IISc's Meet The Stars event was aimed at showcasing deep-tech startups working across across areas including automation, wireless communication, healthcare and manufacturing.

The Indian Institute of Science (IISc) today held the second edition of its ‘Meet the Stars’ event as part of the ongoing Golden Jubilee celebrations of the Computer Science and Automation (CSA) department.

The event, aimed at showcasing deep-tech innovation in India, featured deep tech startups and entrepreneurs working across areas including automation, wireless communication, healthcare and manufacturing among others.

Here is a look at the startups that took the stage at the event and the technologies they have developed.

Bengaluru-based Ati Motors is developing an autonomous three-wheeled electric vehicle for transporting cargo. The company’s vehicle platform, called Sherpa, relies on onboard sensors, Lidar, radar, ultrasound, wheel encoders and cameras for navigation and is capable of a range of 200 Km powered by a battery system built in-house. The product is currently in its final stages of real-world testing and will be entering production soon.

Zendrive is a San Francisco and Bengaluru-based vehicle and driver data analytics company working on driver solutions to improve road safety. The company’s platform uses data collected from sensors on the driver’s smartphone -  accelerometer, gyroscope, and GPS - to detect driving characteristics like speeding, hard braking, sharp accelerations, and risky phone use among others. The platform then analyses the collected data using Ai algorithms to provide actionable insights in the form of notifications of collisions, risk analysis, and a guide to coach drivers to improve their driving. 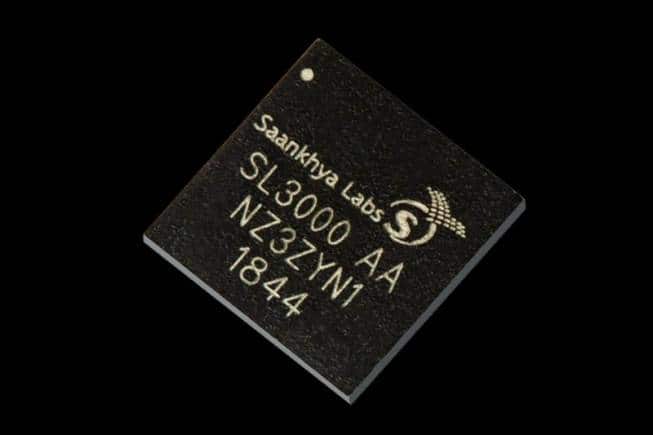 In 2018, the company launched its indigenously developed Pruthvi-3 SDR chipset that could power features like broadcasting video directly to mobile devices via mobile networks. The chipset can also help in separating video content from call data on mobile networks, thereby reducing stress on the network and in turn improving call quality and reducing call drops. Just to understand the technology better, SDR is a radio communication system than can be configured or defined by software. This is achieved by replacing conventional hardware circuitry with software modules.

Forus Health is a medical technology startup developing solution with an aim to eradicate preventable blindness. The company has developed a series of low-cost, portable hardware devices along with its accompanying software that is capable of capturing quick hi-resolution images of the human eye. The devices, developed under the 3nethra brand, act as screening devices to detect common eye problems that could lead to blindness and can be used on babies and adults. The company claims that its product considerably reduces examination time.

Drishti is a Palo-Alto based computer vision company, with its engineering office based in Bengaluru. The company has developed a patent-pending action recognition technology for the manufacturing sector, that relies on computer vision and AI algorithms to help digitize actions performed by humans on the assembly line, as they perform them.