Ever since the mandatory hallmarking of gold jewellery was introduced in June 2021, the number of jewellers registering with the Bureau of Indian Standards (BIS) to sell hallmarked jewellery has doubled to 74,000.

Hallmarking of gold jewellery would assure customers of the purity of the precious metal. But the industry that aims to employ 10 million people by 2022 is stagnating due to the haphazard implementation of the mandatory gold hallmarking requirement.

About 72 assaying and hallmarking centres out of 933 have been suspended in the past 40 days. And the fifth-largest jewellery exporting country globally is at the mercy of these laboratories that have been hallmarking jewellery voluntarily for the past 20 years. A unique six-digit identity mark (HUID) has been created for each hallmarked piece and this is at the core of the new administrative hassle that is delaying certification.

In an interview with Khyati Dharamsi, Dinesh Jain, director of the All India Gem and Jewellery Domestic Council, explains the challenges to mandatory hallmarking.

How is the hallmarking of gold progressing?

India imports 900 tonnes of gold. About 12 crore pieces are sold each year. If we exclude 40 percent of the pieces that belong to the category that doesn’t come under mandatory hallmarking, then about 5 crore pieces in the existing stock need to be hallmarked. 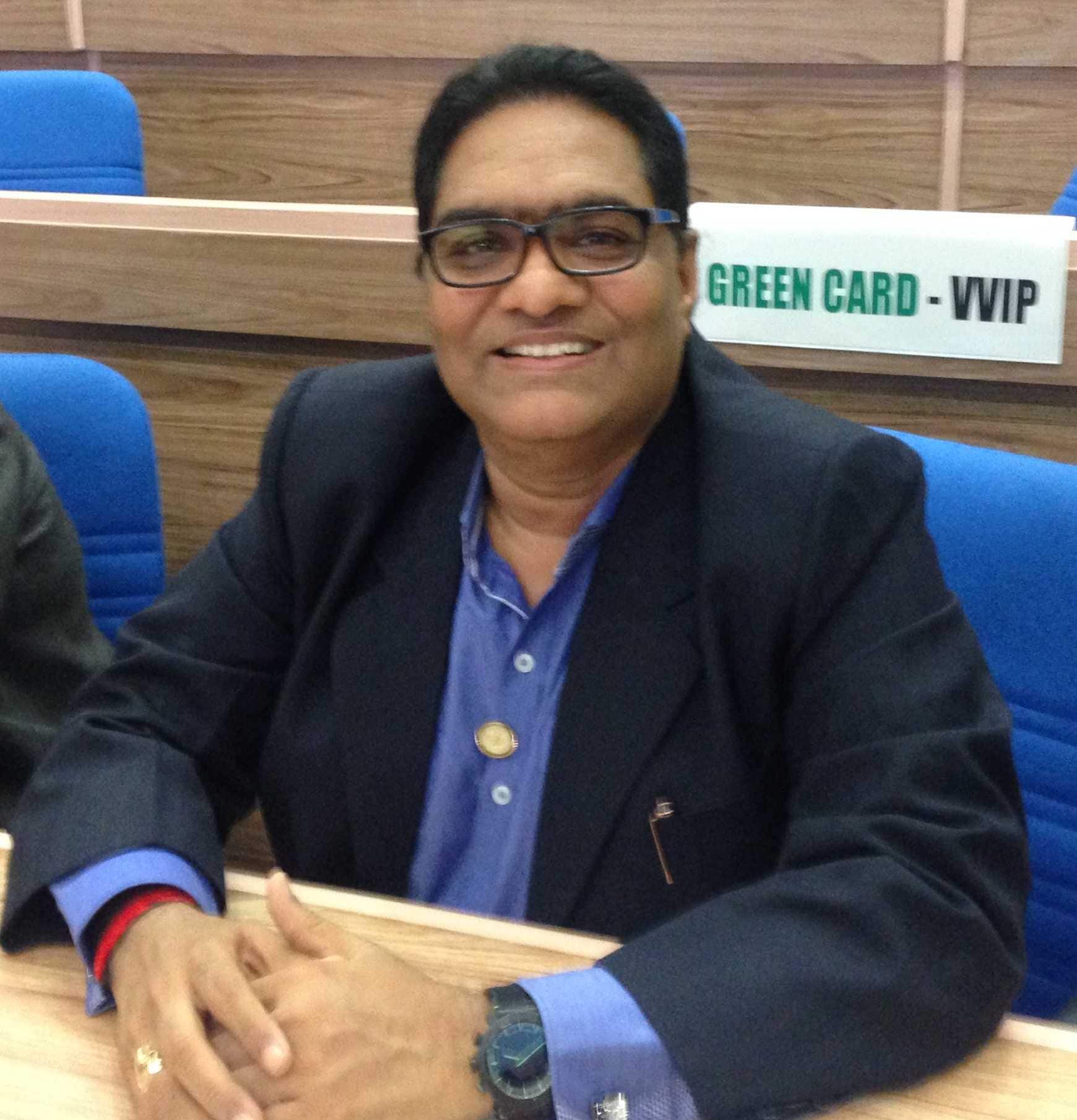 Since the mandatory hallmarking has been initiated, the 933 laboratories have hallmarked 39-40 lakh pieces at an average of about 1 lakh pieces per day. So, it will take 500 days (18 months) to hallmark the current stock of gold jewellery in the country.

Even if the laboratories operate at their best potential of 2 lakh pieces per day, they will be able to hallmark the existing stock in 265 days (9 months). What happens to the fresh stock that is being created in the current year based on the demand from customers during the peak festive seasons?

Is the existing testing infrastructure sufficient?

The laboratories have stopped accepting jewellery currently as there is a gap in demand and supply. The smaller jewellers are suffering as the ones with big muscle are ready to offer a higher royalty to the laboratories.

Even if there is a 0.1 point per thousand points of difference in the x-raying technique of testing, then the laboratories are required to do fire essaying of the jewellery, which involves melting a small part of the jewellery and testing it for purity. We have even offered to increase the purity level to 918 instead of 916 (per 1000 gold particles) if the same could expedite the process of testing.

There was a need to assess the infrastructure before introducing the law. The industry has come to a standstill as there aren’t adequate number of laboratories. The Rs 4-lakh-crore industry that involves many women entrepreneurs, is asking for reduction in accounting hassles and ease of business.

What are the issues plaguing the mandatory hallmarking?

The Government says that the laboratories aren’t getting the royalty of 10 percent and hence has introduced the weight and HUID to track each piece. But in the entire bargain of itemised billing and HUID to be mentioned at every stage, hallmarking that used to take 2-3 hours earlier now takes 8-10 days. Imagine the plight of some jewellers who have purchased the gold and manufactured it using loans. They are losing interest on the amount and are unable to sell the item.

Has the insurance premium shot up for jewellers since it has to move places?

Apart from the pandemic and increase in labour costs, we now have to increase the insurance cover, as the piece has to be handed over to the laboratory where it is checked at a minimum of three different points for different types of metals used in each piece of jewellery – gold, silver, copper and others. In case of any untoward event while being taken to or from the laboratory, who would be responsible?

Is it still possible that consumers buy non-hallmarked jewellery?

Hallmarking is mandatory only in 256 districts. The rule is not applicable to traders who have a turnover of less than Rs 40 lakh. So, around 40 percent of the jewellery can still be sold without having any hallmarking. Hence, the BIS objective is not linked to the quality of the jewellery being sold across the country.

What are the penal measures suggested under mandatory hallmarking?

If you want to sell a licensed quality product, then you would be at the mercy of strict penal action, even though there are the traders below the turnover of Rs 40 lakh, who need not sell hallmarked jewellery.

If there is any discrepancy in the purity level, then the jeweller would be put behind the bars. So, if the wholesaler has offered a BIS hallmarked piece to the trader, who is then handing it over to the retailer and a discrepancy is found, then civil procedures are engaged, when you have no role in certifying the purity of the piece. The registrar can even cancel your license for non-co-operation. A harsh penalty of Rs 10 lakh is also applicable for the first time and it increases.

How would the gold buyers be impacted?

Due to the itemised invoice and HUID for each jewellery, we would have to discourage buyers from making alterations to jewellery. So, if there is a customer who wants to opt for only two rows of chains out of three in a necklace, then once we alter the jewellery, we would have to send it to the hallmarking centre, which would certify the weight of the jewellery again and then give it to customer. The significant time involved would mean we would have to discourage them.
Khyati Dharamsi
Tags: #Gold #Hallmarking #invest
first published: Aug 3, 2021 09:21 am