There is one story about his father that Parth Jindal loves recalling.

The tale is from the days in the late 1990s, when Sajjan Jindal, Chairman and Managing Director of JSW Steel, was setting up the company's plant in Karnataka. It was not the best of times, as most steel companies were already weighed down by loans.

Sajjan, then looking to make his own space, was asked, "How will you take on Tata Steel (which by then had already been lording the industry for nearly a century)?"

"He said he will do it. And he did it, and showed everyone," says Parth, sitting at JSW Centre, the headquarters of the now $14 billion JSW Group.

It's true. Two decades since that question, Sajjan's JSW Steel has nudged past Tata Steel in a cat and mouse race to the top of the Indian steel industry. While the ranking may still change, JSW Steel has the highest market share in the domestic market at present.

Now, it's Parth's turn to face the same question. The 29-year-old Harvard returnee had taken over as the Managing Director of JSW Cement in 2016. He also heads another business, the group's startup -- JSW Paints, which was launched in May. 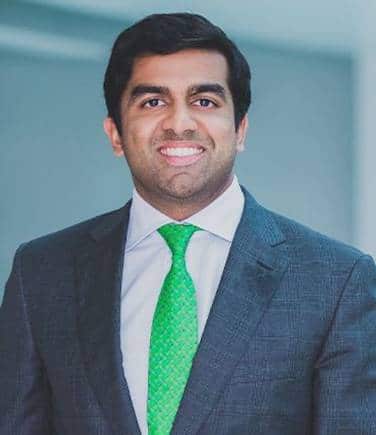 He is careful not to be overconfident.

"I am extremely new to the industry and new to running a business. It's been just two-and-a-half to three years. For me, the challenge is in actually building a substantial business," says the third generation Jindal scion.

To push himself, Parth has a set a target. The businesses have to be 'substantial' in market capitalisation. "At least in excess of $4 billion each in cement and paints," says Parth.

Like father like son?
"Parth has the same zeal and passion that his father has displayed," says an old-timer in the industry.

The two spend a lot of time together. They start off the day at the gym -- where the two love to compete with each other on dead-lifts and squats -- followed by breakfast. At office, the two have lunch together.

These are times when the two discuss, debate and argue on several things - from the price-to-earnings ratios of the businesses they helm to how the next season of Indian Premier League (IPL) will pan out for Delhi Capitals, in which JSW Sports -- which also Parth drives -- owns 50 percent stake. 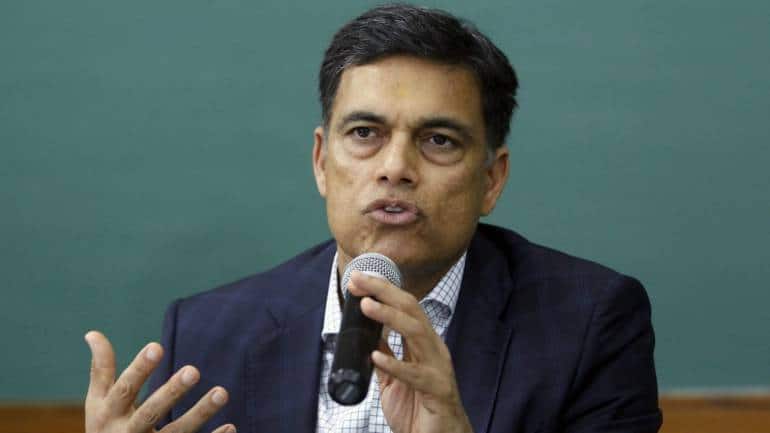 While the two have similar passion for sports, when it comes to business, it is clear where their priorities are -- Sajjan continues to plan the next big expansion for the steel business, while Parth is keener on consumer led-businesses.

The younger Jindal acknowledges the importance of the steel business. "It is the group's bread and butter. All the funds that have been used to start new businesses have come from steel."

At the same time, he also shares his vision, which is for the group to go the consumer business way.

From B2B to B2C
Parth's focus on consumer businesses is well-reasoned.

"A steel company stock trades at seven-to-eight times its P/E ratio. At the same time, a paint and cement stock trades at 60 times and 35-40 times, respectively. I need to make one-sixth the profit that dad makes and I will have as much mcap as he has," he says.

While that sounds promising, the Managing Director of paints and cement businesses knows that the challenge is equally daunting.

"While steel is supply driven, paint and cement are demand driven. While building capacities equal to that of Asian Paint and UltraTech is possible, selling is difficult. There is advertising, sales and marketing," says Parth.

He is hoping that success of the group's steel business will rub off on its newest ventures. "JSW Steel has been able to build strong brand equity which we can leverage."

A big taskThe young entrepreneur has already made a start with the cement business. JSW Cement is today the ninth largest player in the domestic industry, with an annual capacity of 14 million tonne.

The company now wants to expand the capacity to 20 MT a year by 2020, and then to 25 MT by 2023. That, hopes Parth, will propel JSW Cement to among the top five cement companies in India.

The competition, however is tough. For the fifth spot, JSW Cement will have to vie with Ramco Cements, which at present has 12.5 MT of capacity and has plans to increase that to 20 MT by 2020.

The present top four -- UltraTech, LafargeHolcim, Shree Cements and Dalmia Cement -- are industry veterans. To beat them, Parth will have to show the same steely resolve that his father showed in taking on big names like Tata Steel and Essar Steel.

The next two years will be critical. Apart from the expansion plan, there is also the impending IPO, which has been delayed by a year. The listing is critical to Parth's strategy, which eventually sees JSW Cement with a capacity of 35 MT a year by 2025.

"We need to have a 10 percent share in each market that we are present in," says Parth, who played a crucial role in JSW Cement acquiring Shiva Cement in 2017.

In the paints business, the target is similar, and the task, equally tough.

Parth's venture is a newbie. Here, the market is in the stronghold of the likes of Kansai Nerolac and Asian Paints. While launching the business in May, Parth had laid out the road map - by 2025, JSW Paints aims to break into the top three, with a market share of 10 percent.

But it is clear that most of his focus and time -- up to 70 percent -- is in the cement business. After all as Parth says, "Cement is the first business I started or took over." And he is keen that history repeats itself in the family.