Pre-order dates for Google's Pixel 7 and Pixel 7 Pro leaked, a quick review of the iQOO 9T, Instagram expands NFT support, Apple may ship the iPhone 14 from India and China, we put the Viewsonic XG2431 through its paces, and Apple to delay the iPadOS 16 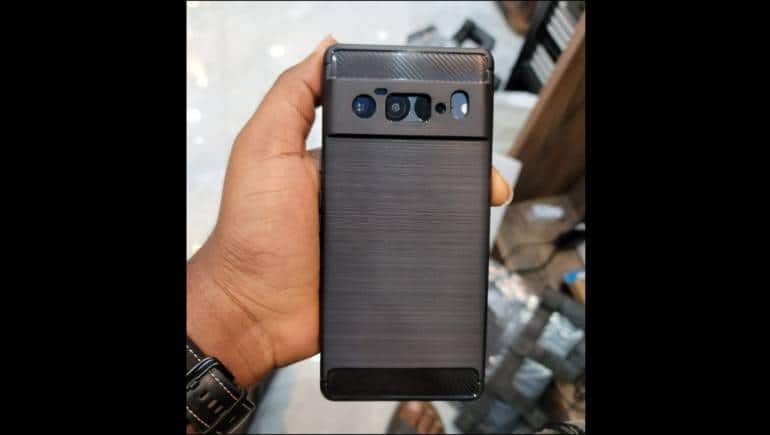 Google is on track to release a new Pixel smartphone in October this year, various reports have said. A GSMArena report said, the Pixel 7 and the Pixel 7 Pro can be pre-ordered starting October 6 and will be available in stores from October 13. It's safe to assume that the launch event will take place before October 13. The front and ultrawide camera could’ve been better but the iQOO 9T is a balanced smartphone with a lot of power to its name. What you get with it is style, substance and speed, making it one of the best phones under Rs 50,000. 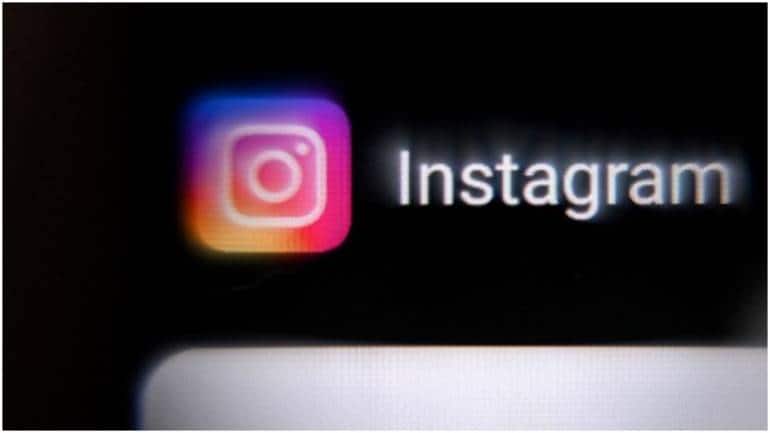 Meta CEO Mark Zuckerberg took to his Instagram account to announce the expansion of Non-fungible Token (NFT) support on Instagram to 100 countries, including India. This feature will let users, businesses and creators showcase their digital collectables on their Instagram profiles.

Apple is reportedly planning to ship its next-generation iPhone 14 simultaneously from factories in China and India, media reported on August 5. 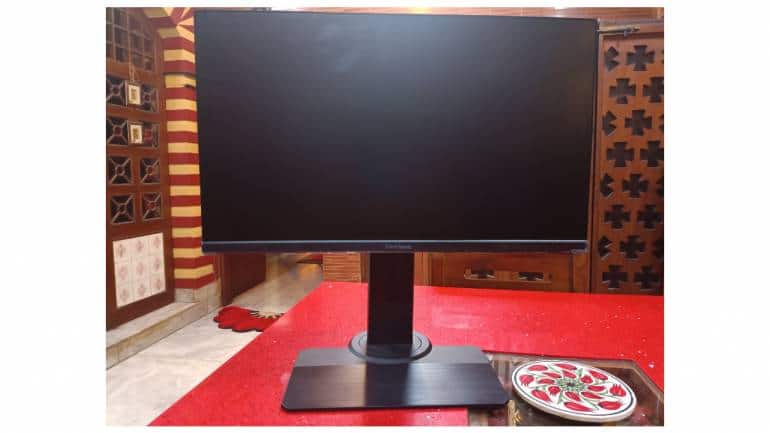 The XG243’s high refresh rate and low input-lag have a huge effect on the quality of your gaming experience but it lacks in areas like contrast and brightness. Should you buy it? Read our review. 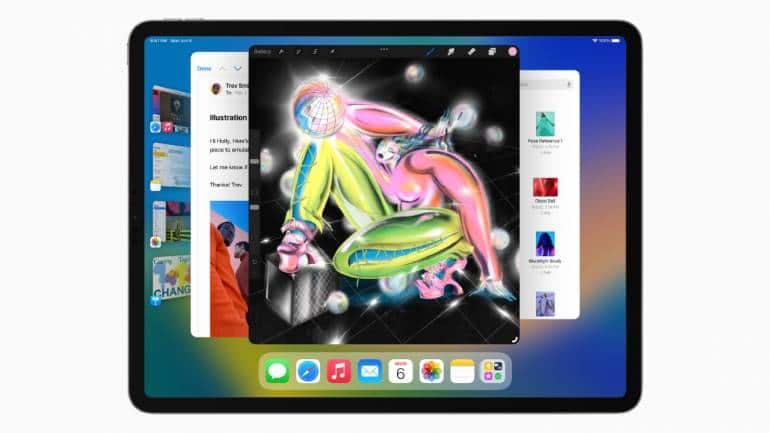