Redmi Note 9 Review: The budget smartphone that does something of everything

Planning to buy the Redmi Note 9? Read our Redmi Note 9 review before you make your purchase decision

A vast majority of India’s smartphone population is dominated by the ones who use budget smartphones. Being a price-sensitive market, consumers want the best of features without spending a lot on a smartphone. Chinese smartphone manufacturers have been on top of their game in fulfilling these requirements of the Indian consumer.

When you think of budget smartphones in India, Xiaomi Redmi Note devices are a definite mention. This is no surprise as Redmi Note smartphones have been offering top-notch hardware while being light on the wallet.

The Redmi Note 9 is Xiaomi’s yet another offering for the Indian market. While the company previously offered at least one Redmi Note series smartphone under Rs 10,000, things have changed in 2020. The Redmi Note 9 comes with a price tag of Rs 11,999 for the base 4GB + 64GB variant. The increased price can be blamed on factors like the GST hike, dollar-rupee fluctuations, etc.

Before we begin, let’s take a look at the specs.

Now that the specifications are out of the way, let's move on to the full review of Redmi Note 9.

The Note 9 looks fairly-identical to its Pro siblings — the Note 9 Pro and Note 9 Pro Max. The smartphone sports an Aura Balance design with a glossy finish. Our Pebble Grey review unit did attract some fingerprint smudges and if you do not want to clean the back of your smartphone, again and again, we recommend slapping the case that Xiaomi packs inside the Redmi Note 9 box. While the Redmi Note 9 shares the same design as the other two Redmi Note 9 series smartphones, the rear panel is made up of plastic. Despite that, the smartphone weighs 200 grams, and maybe that is because of the massive battery the Note 9 houses.

You will take some time to get used to locating the fingerprint scanner, which is placed right below the square-shaped camera module. Chances are you might even smudge a camera lens or two while trying to place your finger successfully on to the quick-to-detect-and-unlock scanner. The power and volume buttons can be reached out comfortably on the right edge, whereas the dual-SIM card tray finds its place on the left edge of the plastic frame. Xiaomi continues to provide the 3.5mm headphone jack and a USB Type-C port, which can be found on the bottom edge alongside the mono-speaker grille.

The noticeable difference between the Redmi Note 9 and its elder siblings is the positioning of the punch-hole cutout. While the Pro models have a cutout at the top-centre, the standard Note 9 houses the 13MP front camera inside the punch-hole cutout on the upper-left corner. I personally prefer this over the water-drop notch or the centrally-positioned cutout as it does not feel like an obstruction and can be easily ignored while playing games for watching content in landscape mode. Redmi Note 9’s 6.53-inch LCD has fairly-thin bezels, except the chin, which is relatively thicker. This aids in getting an immersive viewing experience on a Full HD+ display that offers punchy colours.

With a peak brightness of 450 nits, the screen is decently bright even under sunlight. We did not notice any major off-axis colour shift while viewing the screen from different angles. By the way, Redmi Note 9 does not feature a 90Hz refresh rate, in case you were wondering.

Powering the Redmi Note 9 is a MediaTek Helio G85 octa-core chipset that is said to offer better graphics performance for a smoother gaming experience. While playing lite games like Stick Cricket, Ludo, or even Subway Surfer would not be a problem, you may notice some stutter while playing games like PUBG and Asphalt 8.

PUBG loads in Balanced graphics and Medium frame rate, which would offer you decent performance. It is when you bump up the graphics to HD and set the frame rate as High that you will notice some lag during the match. Basically, if you are into casual gaming, Redmi Note 9 should be just enough to help you get some chicken dinners. Else you can opt for the slightly-more powerful Note 9 Pro or even the Poco M2 Pro (Review)

Multi-tasking too is a breeze on the Note 9. Our review unit has 6GB RAM that is more than enough to load apps from where you left them. MiUi 11, based on Android 10, too was smooth. However, my biggest complaint, which is a common one, is apps flooding the notification tray with spam ads. The phone comes loaded with some bloatware, and we recommend uninstalling them if you do not use them. Else, you will get some notifications to either update these apps or some spam notifications like the one below. 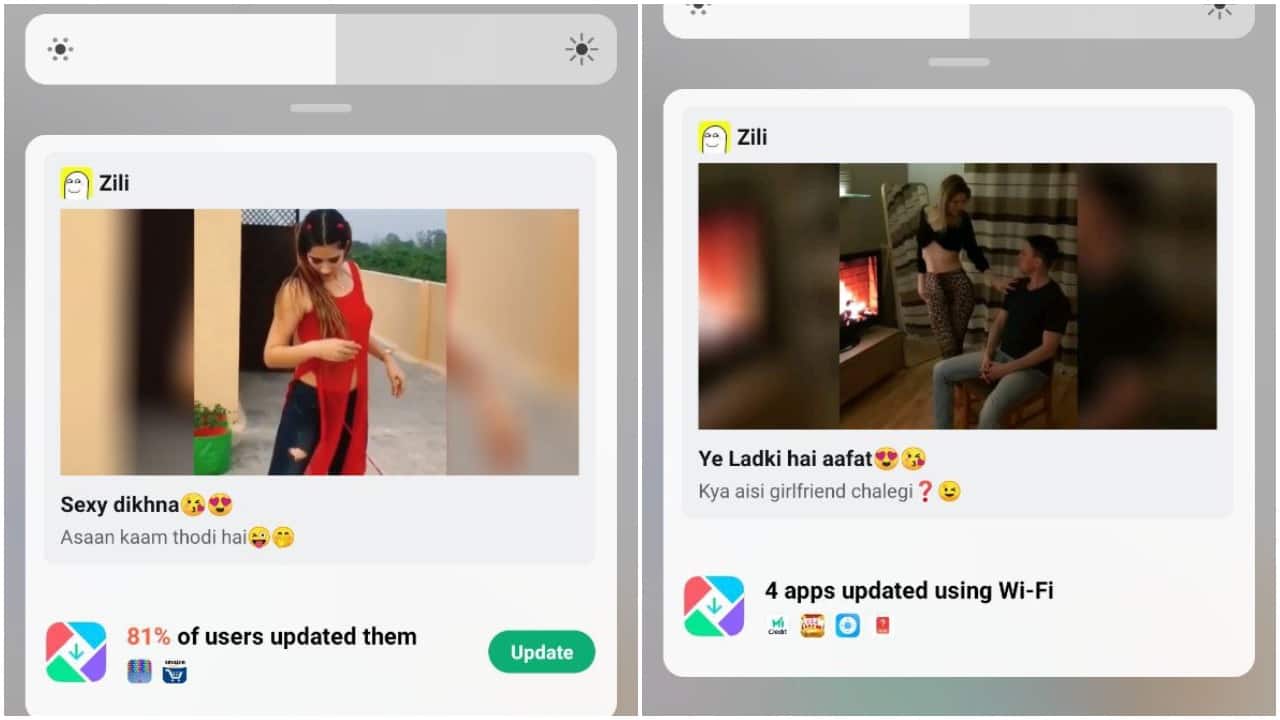 Another complaint is that MiUi 11 still does not have an app drawer that acts as a library for all installed apps on the device. Swiping up the screen loads the Mi Browser, which again recommended content which was irrelevant. We hope Xiaomi replaces it with the app gallery by default in the MiUi 12 update.

Battery life is a strong suit of the Redmi Note 9. You will really need some amount of effort to kill that 5,020 mAh battery, which otherwise would easily last for nearly two days. While Xiaomi has confirmed that the Redmi Note 9 supports 22.5W fast charging, our review unit was locked with support for 18W charging. The company said that it is conducting some safety tests in its lab and will unlock 22.5W fast charging later via a security update. Even with 18W fast charging, the mammoth cell took nearly two hours to charge from zero to 100 percent. This should drop by a few minutes once Xiaomi rolls out an update for a faster-charging speed.

There are a total of five camera sensors on the Redmi Note 9 — four at the back and one front camera. The rear camera module has a 48MP primary sensor, an 8MP ultra-wide, a 2MP macro and a 2MP depth sensor. Photos taken using the primary camera gives you 12MP pixel-binned images, which are fairly detailed. The main camera performs quite well in well-lit conditions and produces well-saturated images. We did notice that the greens are slightly over-saturated as compared to other colours. The dynamic range is pretty good too and the camera also gets the exposure right without overblowing the highlights in daylight.

In low-light, the quality takes a dip quite a bit. Redmi Note 9’s camera does have a night mode for such situations but the results are not exceptionally great. You do get a slightly better shot in terms of exposure but it also introduces some noise.

Same is the case with the ultra-wide shots during daylight. We did notice chromatic aberration-like effect in some of the shots. Take, for example, the leaves on the tree at the left corner of the image. Do not expect much detail around the corners. 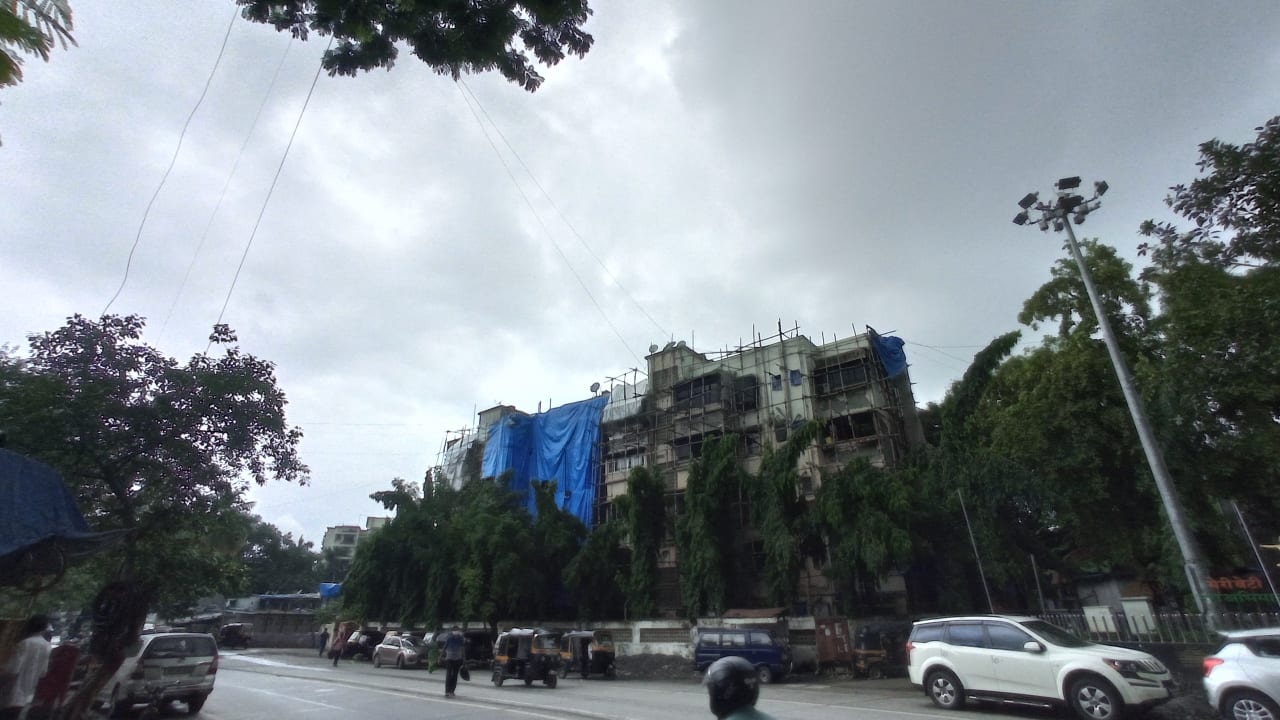 The macro camera is quite good and if you manage to get the focus right, you will get a decent image. The software tries to compensate for the 2MP shot in order to get a detailed shot but you get an over-sharpened image.

We liked the portrait mode shots clicked on the Redmi Note 9’s rear and 13MP front camera. The edge detection is accurate in most scenarios and the skin tone too is close to reality in most cases with the beauty mode turned off. Click on the photos below to check the Redmi Note 9 camera performance. 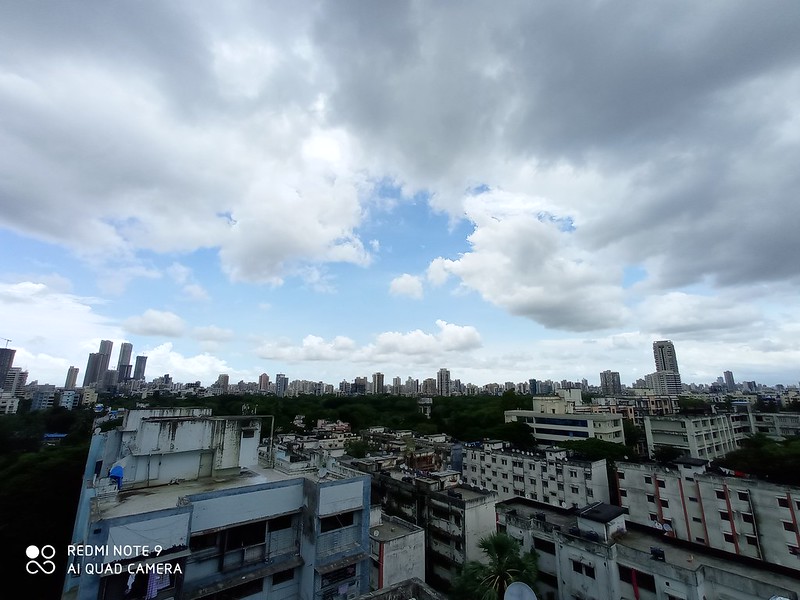 Coming to the main questions - Should you buy the Redmi Note 9? Is Redmi Note 9 the best smartphone under Rs 15,000?

Redmi Note 9 starts at Rs 11,999 and gets good points for its big battery, decent display and an above-average performance unit. The camera too performs quite well in well-lit conditions but struggles a lot during the night.

If you are tight on a budget, the Redmi Note 9 can be a good purchase option. One of Redmi Note 9’s competitor is the Narzo 10 (review), which sports a better design and has a slightly better set of cameras but settles with an HD+ display.

However, if you are flexible on the budget, we would also recommend the Poco M2 Pro or even Xiaomi’s Redmi Note 9 Pro.
Pranav Hegde
TAGS: #Redmi #smartphones #Xiaomi
first published: Jul 30, 2020 12:41 pm