The Chinese tech giant has also unveiled a 65W AirVOOC wireless flash charger that can charge a 4,000 mAh battery in 30 minutes to 100 percent.

Oppo has unveiled what is currently the fastest charging technology for smartphones in the world — 125W Flash Charge. The new fast-charging solution will soon make its way to Oppo smartphones. Oppo has also unveiled the 65W AirVOOC wireless flash charging tech, a 50W mini SuperVOOC charger, and a 110W mini flash charger.

The fastest smartphone charging solution currently available commercially in the market is the 65W SuperVOOC 2.0 Flash Charge found in the Oppo Find X2 Pro (Review). With the compatible smartphone, the charging brick can fuel a 4,000 mAh battery from zero to 100 in 38 minutes. Oppo’s 125W flash charging sits above the 65W SuperVOOC charging and nearly as double in terms of charging speed while taking almost half the time to juice up the same 4,000 mAh battery. Oppo claims that the 125W flash charger can charge up to 41 percent of a 4,000 mAh battery in five minutes. Moreover, the super-fast charging solution can charge the battery completely in 20 minutes.

Charging a smartphone with such high voltage could raise safety concerns. Oppo claims that it has taken adequate safety measures and has implemented stricter temperature control to keep the heat under a check and ensuring safety.  It boasts three parallel charge pumps that output energy directly to the battery for effective heat dispersal and optimal charging efficiency.

The power supplied to handsets is converted through a charge pump to 10V/12.5A, which conforms to existing device specifications and has been tested in terms of heat dissipation, claiming to guarantee optimal efficiency and enhanced safety.

Furthermore, the battery’s discharge rating of 6C is double that of the preceding technology’s 3C rating, allowing the hardware to support maximum 125W.

The Chinese tech giant has also unveiled a 65W AirVOOC wireless flash charger. With the new wireless charging solution, users will be able to charge a 4,000 mAh battery in 30 minutes to 100 percent. 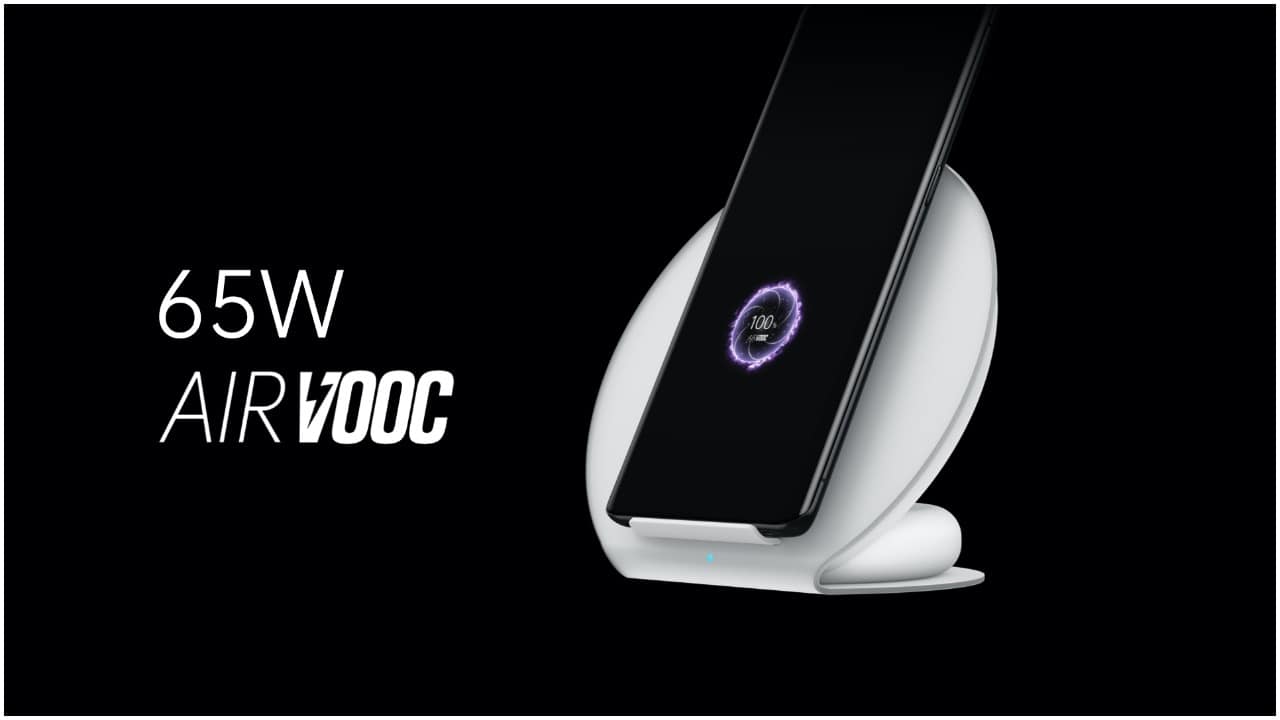 The claim is notably faster than Oppo’s own 65W wired fast charging, which takes 38 minutes to charge a 4,000 mAh battery completely. Oppo states that this is possible due to a combination of vertical design; a fan and an “e-sports level semiconductor refrigerator” operate together to dissipate heat more efficiently. This, coupled with critical-state self-forming technology and mouldless rapid prototyping, make the charger a first technological application of its type in a consumer electronics product.

The smartphone maker has also unveiled two lower wattage charging solutions that are relatively-smaller in size. The new 50W mini SuperVOOC charger, according to Oppo, is the first charger to integrate an ultra-thin shape similar to a business card case size. The company has managed to do so by using a new topology design to achieve a highly-efficient power conversion which removes the conventional electrolytic capacitor and introduces pulse charging – the first in the industry, aviation-grade high power clamping diodes as well as high frequency switching power supply technology. This 50W mini SuperVOOC charger can fully charge a 4,000 mAh smartphone battery in 42 minutes.

There is also a higher 110W mini flash charger which is designed without an electrolytic capacitor and uses high frequency switching power supply technology. 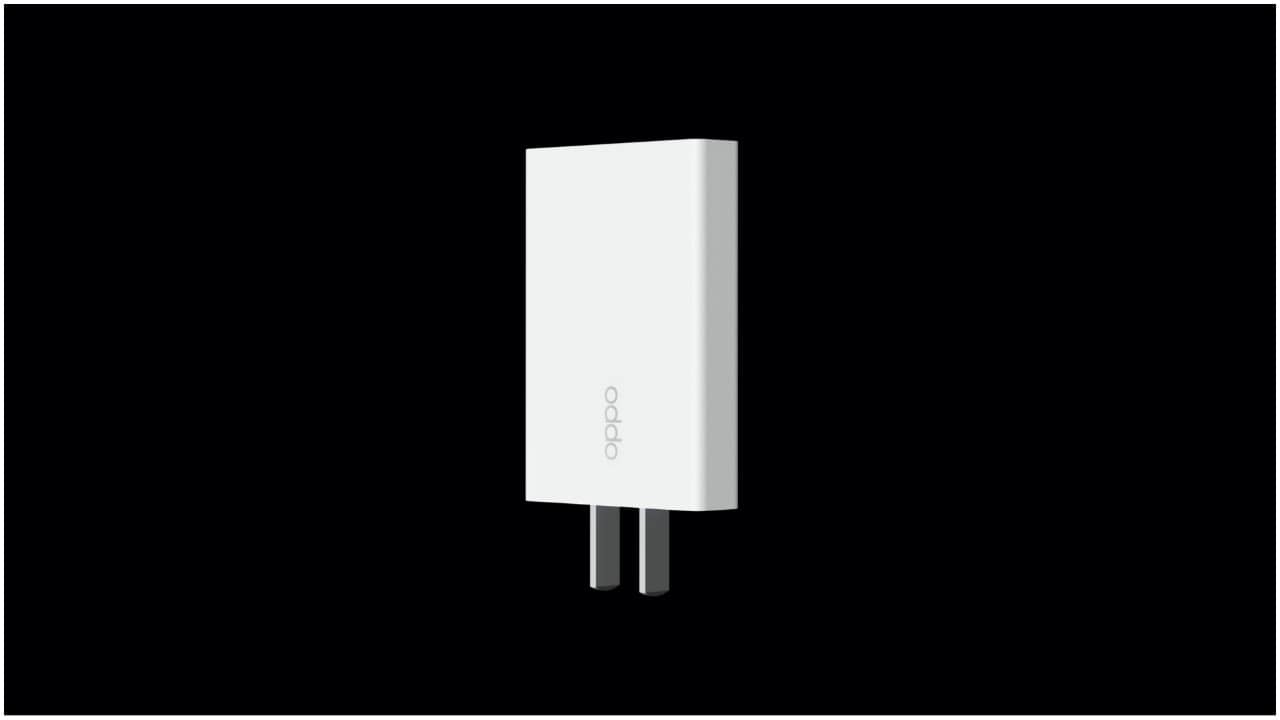 It contains a high-efficiency power conversion and temperature control system as a result of a dual-level architecture. A stacking structure makes the charger smaller, with a volume similar to a conventional 18W adapter.

Speaking on the launch, Tasleem Arif, Vice President and R & D Head, OPPO India, said, “OPPO has built its legacy as a Global Technology Innovator by launching several 'Firsts' in the smartphone market. We are the only brand to have patents across areas such as AI, Gaming, camera & image processing and much more. OPPO's 125W flash charge technology builds on many features of VOOC which provide better performance while ensuring safety and efficiency. At OPPO, we are committed to researching and developing technologies that help us understand consumer needs and serve the Indian market better.”

The new charging technology will be available in Oppo smartphones in the coming months.