Upcoming Webinar:Innovate Your Future at India Inc. on the Move on August 26 and 27, 2021 at 10am, with Rockwell Automation
you are here: HomeNewsTechnology

The Indian market has a new segment of cars called crossovers. They come with the same wow factor as an SUV but in a more compact form. Cross-overs are, for the most part, hatchbacks that have been made to look like sport-utility vehicles.

Maruti Suzuki S-Cross Petrol| Maruti Suzuki showcased this crossover at the 2020 Auto Expo, just a short while before the lockdown came into effect. The launch, too, was scheduled for March-April, but the company had to push those plans ahead. There are reports now, however, that bookings for the S-Cross have unofficially begun. The new petrol engine is a 1.5-litre mild-hybrid that produces 104 PS of power and 138 Nm of peak torque.

An SUV is a beast of a car which allows you to go practically anywhere. But what if that's not your real lookout? Some offroading on days when you feel adventurous notwithstanding, will it fit right into crunched parking spaces?

The Indian market has a new segment of cars called crossovers that pack up the same wow factor as an SUV in a more compact form. Crossovers are, for the most part, hatchbacks that have been made to look like sport-utility vehicles. They are smaller, lower powered and not as offroad-capable as an SUV but they can hold their own. And did we mention they fit into your tiny parking space in the office?

Here are five crossovers you can buy for under Rs 10 lakh. 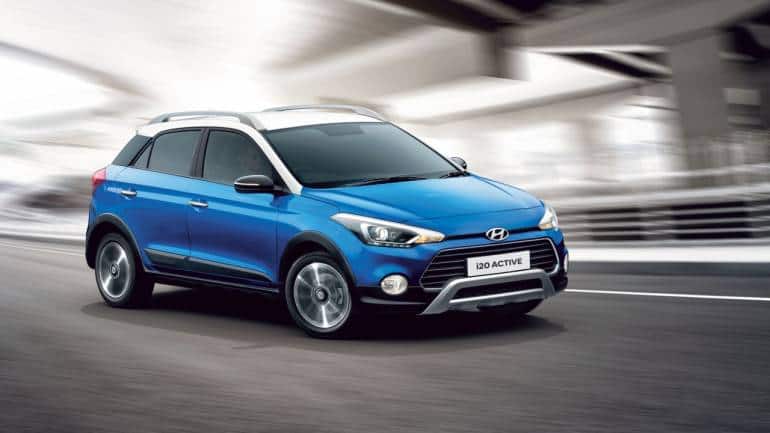 The Hyundai i20 Active is powered by a 1.2-litre petrol and a 1.4-litre diesel, the same as the i20 Elite, mated to a five-speed manual transmission. However, final drive has been tweaked to deliver more torque in low and mid-range rpms. The car's ground clearance has been raised to 190 mm and it comes with all the works, such as keyless entry, push-button start, climate control and reverse camera and sensors. The Active comes at a starting price of Rs 7.06 lakh, ex-showroom. 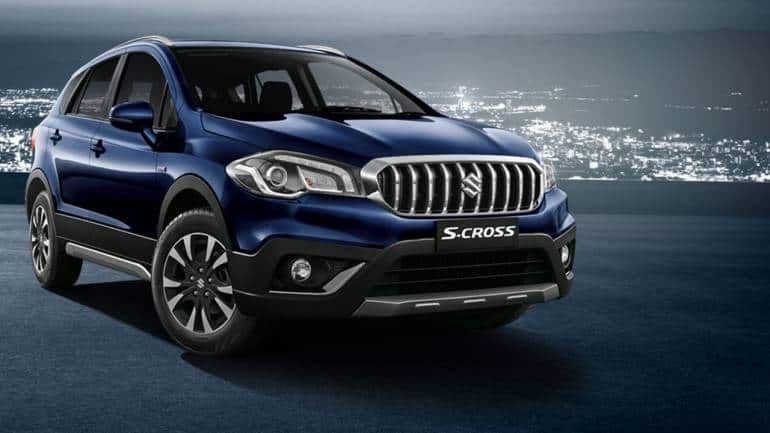 The S-Cross is Maruti Suzuki's answer to the crossover segment. First launched in 2015, the crossover received a facelift in 2017 with new LED headlights, chrome grille and faux bash plates at the front and the rear. It is now available in only one diesel variant which is a 3-litre turbo producing 90 PS and 200 Nm of torque. However, Maruti Suzuki has also added the SHVS (Smart Hybrid Vehicle by Suzuki) system which adds a start-stop system and an electric motor which helps with launching the vehicle from a standstill. Starting at a price of Rs 8.62 lakh, ex-showroom, the high ground clearance and 16-inch alloys add to the SUV-look of the car. 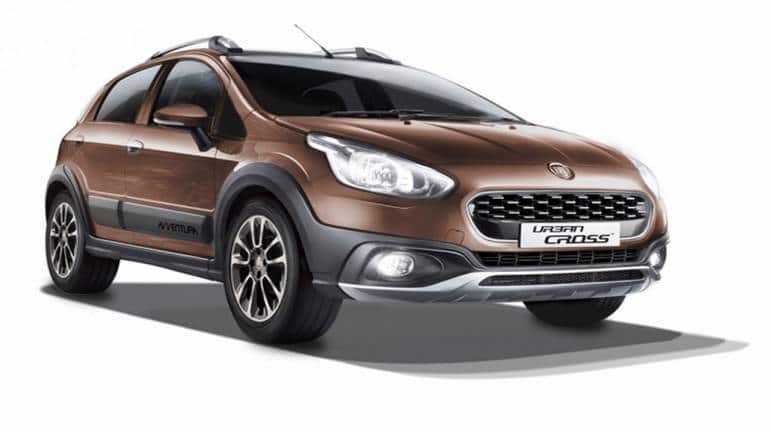 Fiat's Urban Cross looks more like a beefed up hatch rather than a small SUV, but it still manages to look enticing. Sure, it is small and has a tiny footprint, but a 205 mm clearance really helps with the stance and urges you on in bad road conditions. It takes on mildly offroad tracks with sufficient ease. The Urban Cross is powered either by a 1.4-litre T-Jet petrol engine or a 1.3-litre Multijet diesel engine. The Urban Cross has a starting price of Rs 6.83 lakh ex-showroom. 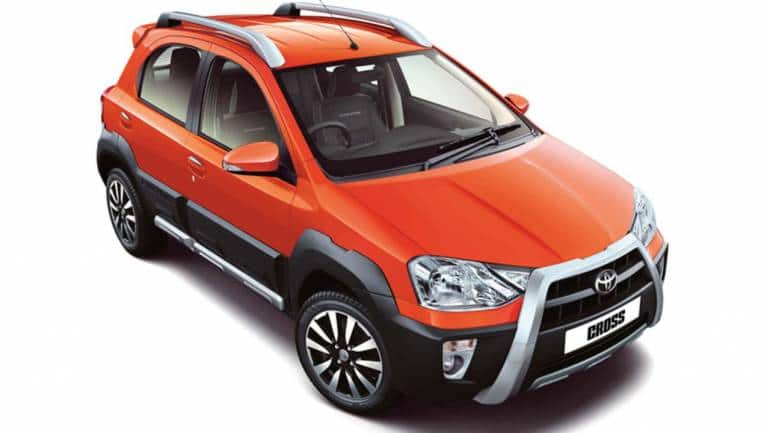 This is by far, the most SUV-looking car of all the crossovers. Faux bash plates everywhere, black cladding all around the lower half of the car and that massive radiator grille really give it that offroad, go-anywhere feel. However, the 170 mm ground clearance will definitely have you thinking twice. This crossover comes in three variants - a 1.2-litre petrol, a 1.5-litre petrol and a 1.4-litre diesel engine all mated to a 5-speed manual transmission. The Etios Cross has a starting price of Rs 6.48 lakh, ex-showroom. 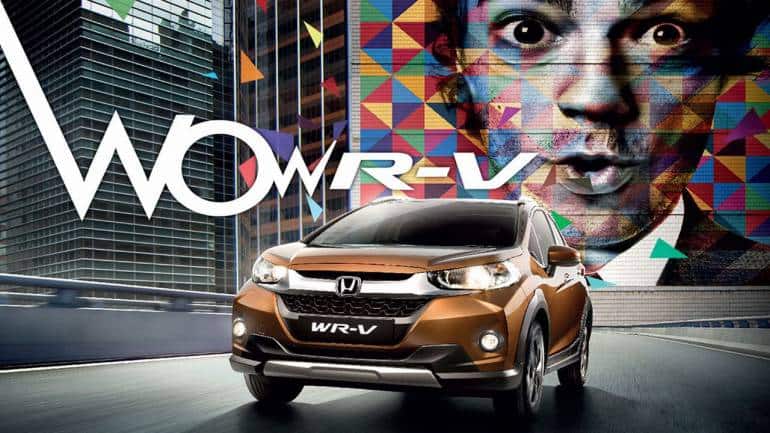 The Honda WR-V is truly a different vehicle. It may be based on the Honda Jazz, but look at it from the front and you wouldn't be surprising anyone if you said it is an all-new car. A raised bonnet line and a beefy chrome grille only divert from the fact that its ground clearance stands at 188 mm and that means you probably won't be comfortable if the road gets too dicey. The WR-V does pack a lot of premium bits though, like day-time running LEDs, an armrest, the infotainment system and best of all, a sunroof. The car also gets cruise control on the diesel variant. The WR-V comes at a starting price of Rs 7.89 lakhs ex-showroom.
Stanford Masters
Tags: #Auto #Fiat #Honda #Hyundai #Maruti Suzuki #Technology #Toyota
first published: Jun 25, 2018 08:41 pm