The Black Shark 4S Pro features a starting price of CNY 4,799 (Roughly Rs 56,150) for the based 12GB/256GB model, while the 16GB/512GB variant will set you back CNY 5,499 (Roughly Rs 64,350). The Black Shark 4S Pro is available in Galaxy Black and Sky White colour options. Both devices are already available for pre-order with the first flash sale starting October 15. However, there is no information about international availability yet.

The Black Shark 4S Pro is powered by Snapdragon 888+ SoC paired with up to 16GB of LPDDR5 RAM. The phone also comes with up to 512GB of UFS 3.1 and SSD storage chips in RAID setup, enabling faster read and write speeds than other handsets. 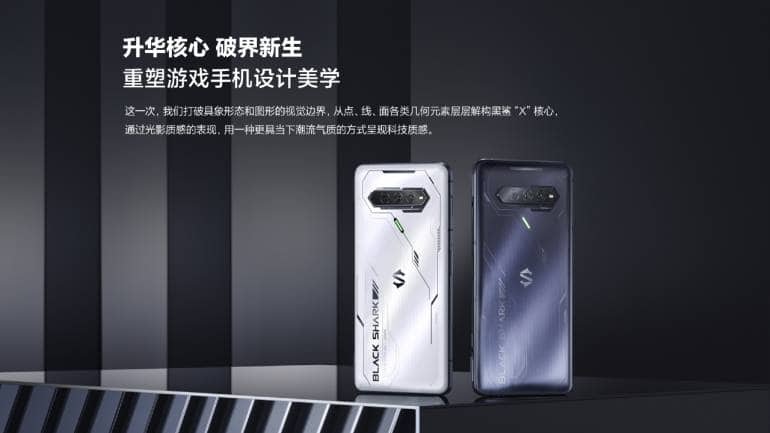 The Black Shark 4S is powered by a Snapdragon 870 SoC. The phone features the same storage and RAM as the Pro variant but is limited to 8GB/12GB of RAM and 128GB/256GB of storage. For optics, the Black Shark 4S Pro gets a 48 MP primary sensor paired with an 8 MP ultrawide shooter, and a 2 MP depth sensor. The handset also boasts a 20 MP selfie shooter. 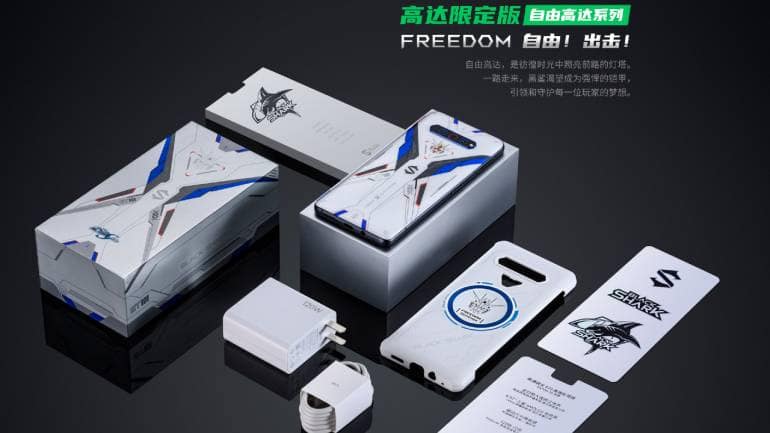