Spotted by a film director in a Vizag dance school, this MBA student found Tollywood stardom

Vishakhapatnam girl Praneeta Patnaik got a break in the Telugu film industry by chance. But now she’s diligently working her way upward.

Making a career out of acting was unthinkable for Praneeta Patnaik while she was a management student doing her MBA in her hometown Vishakhapatnam. But she was noticed by Telugu film director Venkatesh Maha, who was scouting the coastal city’s dance academies for an “authentic Telugu-speaking girl with good dancing skills” for his upcoming film C/o Kancharapalem.

Praneeta, who had been learning Kuchipudi since the age of four, was in class the day he dropped in. The next day, she auditioned and was finalised for the role of Bhargavi.

The film, shot over 62 days in Kancharapalem and Bheemili suburbs of Visakhapatnam, went on to become a superhit and changed Praneeta’s life. It premiered at the New York Indian Film Festival in May 2018, and its storyline of four small-town couples cutting across age, religion, caste and class barriers touched the hearts of critics and audiences.

The Times of India gave it a high rating for its “sincere, uncinematic storytelling (that) gives power to those unheard regional voices and does its part in undoing the stereotypical portrayal of community-specific stories in Telugu cinema.”

Praneeta’s only previous experience of the world of glamour – before the film catapulted her to instant fame – was modelling at the age of 16 and reaching the finals of the Miss Vizag beauty pageant.

The daughter of a doctor and a homemaker, she had been introduced to Indian classical dance by her paternal uncle, aunt and cousin P. Uday Shenkar, who continues to mentor her today. Being from a non-film background, Praneeta continued studying and did not initially let the film’s success and the sudden spate of film offers from Tollywood (as the Telugu film industry is called) derail her MBA studies.

“But after this big opening window into films, I realised that my true passion lay in acting and not in regular nine-to-five jobs anymore,” admits the 23-year-old.

While the Telugu film industry has given rise to cinematic greats such as actors Chiranjeevi, Nagarjuna and Prabhas, and legendary singer SP Balasubrahmanyam (who passed away recently from COVID), it also has its quirks.

One of them is that Telugu actresses rarely get opportunities to star in any Telugu film’s lead, with lucrative roles going to actresses from other states such as Delhi, Tamil Nadu and Maharashtra. Reasons for this are not clear.

In this context, Praneeta is aware that she has been fortunate. “I’ve come across some brilliant directors who do give a chance to newbies and especially to Telugu-speaking women,” she says.

Hailing from a small city hundreds of miles away from Tollywood’s hub Hyderabad, she was also lucky to manage a hit debut film while still living in town. No wonder she suddenly found herself the ‘local celebrity’ of Vizag. 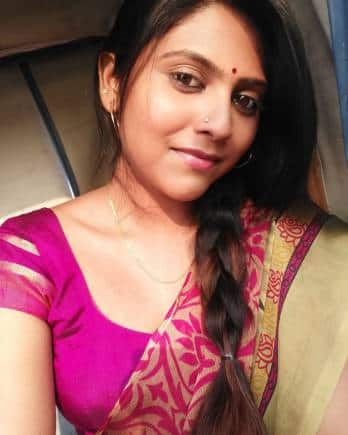 Her family supported her wholeheartedly. “My parents always encouraged me to follow my heart and my passion. My mother had tears in her eyes when she saw me for the first time on the big screen. My dad is like most Indian dads – he keeps his emotions to himself and puts on a straight face. But his heart swelled with pride to see me on the screen,” she narrates.

After completing her studies in 2019, Praneeta plunged into films full-time and signed on a few projects. “Each role I play is distinct from the other,” she says, adding that they all served as invaluable learning experiences as a newcomer.

Unfortunately, due to the pandemic, many of her shoots got cancelled or postponed.

But Praneeta has been working on a couple of web series and sees hope for young actors with this new era in the entertainment world. “Streaming television will definitely create more opportunities for aspiring actors who want their talent to be noticed,” she observes.

In her brief Tollywood career, Praneeta has already gained some insight into the industry. “In the past four years, things have changed drastically and filmmakers are becoming more open to trying new things and signing on new talent,” she avers.

“Every set I worked on has been a different learning experience and I’m still learning many things. Being vocal and humble takes you a long way. It’s okay to wait until you get the right roles instead of signing up every role that comes along.” 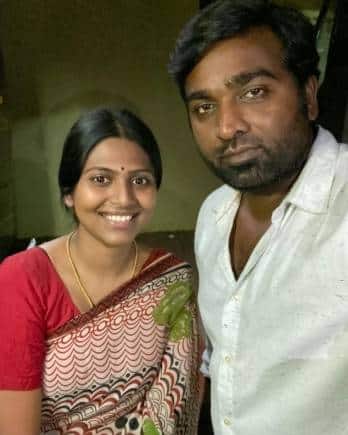 She considers three major factors before signing on any film: her role and its importance in the entire film, the director, and the team. “If given a chance, I’d love to act in Malayalam and Tamil films too,” she enthuses.

But the young actress also emphasises the importance of “saying no”. “Only we are responsible for the choices we make. Once we make a decision, there shouldn’t be any regret with the outcome if it doesn’t turn out as expected,” she advises pragmatically.