The market ended with moderate gains during the week ended November 8 despite starting on a positive note, as profit booking on the day dragged the indices from their recent highs.

Earnings from India Inc, the Morgan Stanley Capital International (MSCI) rejig and fresh measures announced by the government to revive interest in real estate and finance companies with exposure in real estate are among the things which fueled the rally.

However, Moody's downgraded their India outlook to "negative" from "stable" citing that lower economic growth over the coming years has punctured the rally.

On the global front, sentiment got a boost after news that the US and China agreed to proportionally roll back tariffs on each other’s goods in phases.

MSCI announced a semi-annual rebalancing in its Global Standard Index (GSI) on November 7. And a total of 78 stocks witnessed changes in the latest rejig.

"Technically, Nifty formed a Doji Candle on weekly scale. Multiple supports are seen at lower zones while selling pressure is seen near 12,000-12,050 levels. Now it has to continue to hold above 11,850 zones to witness an up move towards 12,035 then 12,103 levels while on the downside supports are seen at 11,780-11,750," Siddhartha Khemka, Head - Retail Research, Motilal Oswal Financial Services said.

The BSE mid-cap index fell 1.07 percent, and the small-cap index was down 0.93 percent in the past week. 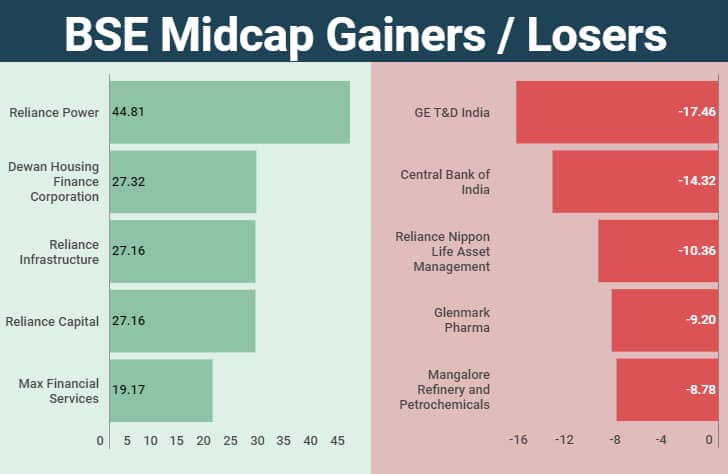 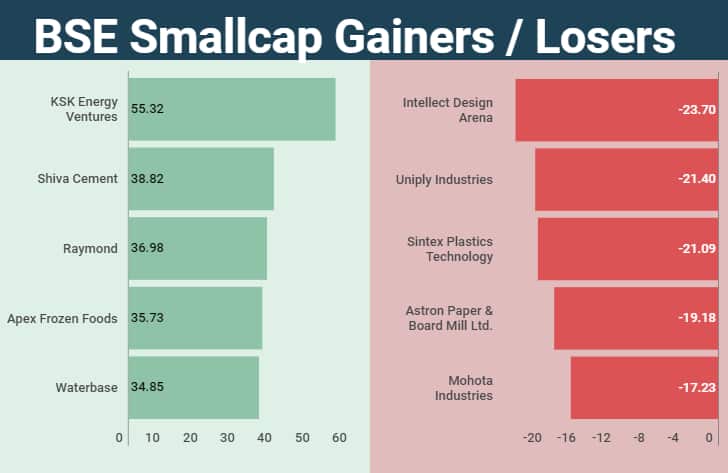 The Nifty Media index underperformed the sectoral indices with a loss of 5 percent during the week. 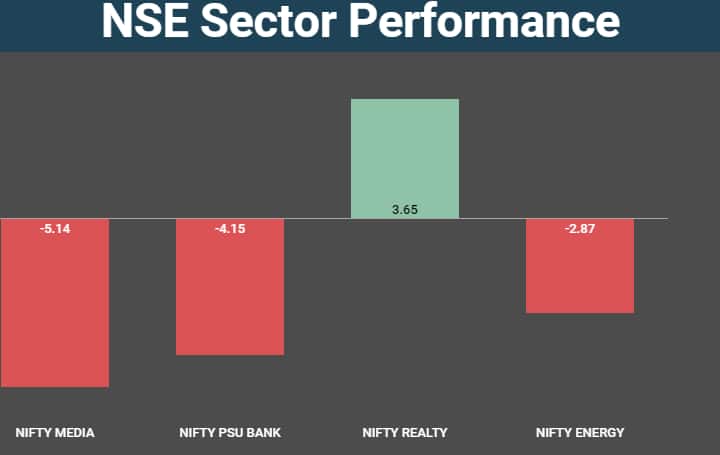