There were no real positives for banking sector in the past one year.

When Modi government resumed its second term on May 30, 2019, the banking sector was actually on the mend. The NPA issues were being resolved  after a clean-up exercise that began in 2015. The creation of Insolvency and Bankruptcy Code (IBC) was helping to resolve large cases.

The bad memories of NBFC sector crisis were receding while shadow banks were showing signs of revival. Banking analysts were more worried about credit growth revival rather than bad asset issue.

But all that changed swiftly. What happened in the following months has pounded the sector.

Here we look at those major events:

In September 2019, the Reserve Bank of India (RBI) superseded the board of Punjab and Maharashtra Bank (PMC) as the co-operative bank hid details of its loans from RBI.

But even after eight months, there is no resolution in sight for PMC customers yet. while no bank is inclined to take over the mess.

What will happen to PMC depositors? About 78 percent of the depositors  have been allowed to withdraw their deposits within the withdrawal limit of Rs 50,000. But that still leaves out many depositors who have bigger amounts parked in the bank. It even includes two RBI employee co-operative societies, which together have around Rs 190 crore in the bank.

With the central bank tackling the PMC Bank crisis, another bank was slowly heading towards abyss.

Yes Bank, co-founded by Rana Kapoor, collapsed towards the beginning of 2020 when its net worth eroded and NPAs soared beyond redemption. The previous management headed by Kapoor was blamed for financial irregularities and careless lending. Unlike in the PMC case, the RBI acted swiftly to contain the systemic impact of the crisis and prepared a reconstruction scheme to bail out the bank. Almost half of the banking industry came together to pool in capital to rescue the private lender. The bank's financials remain weak even now. 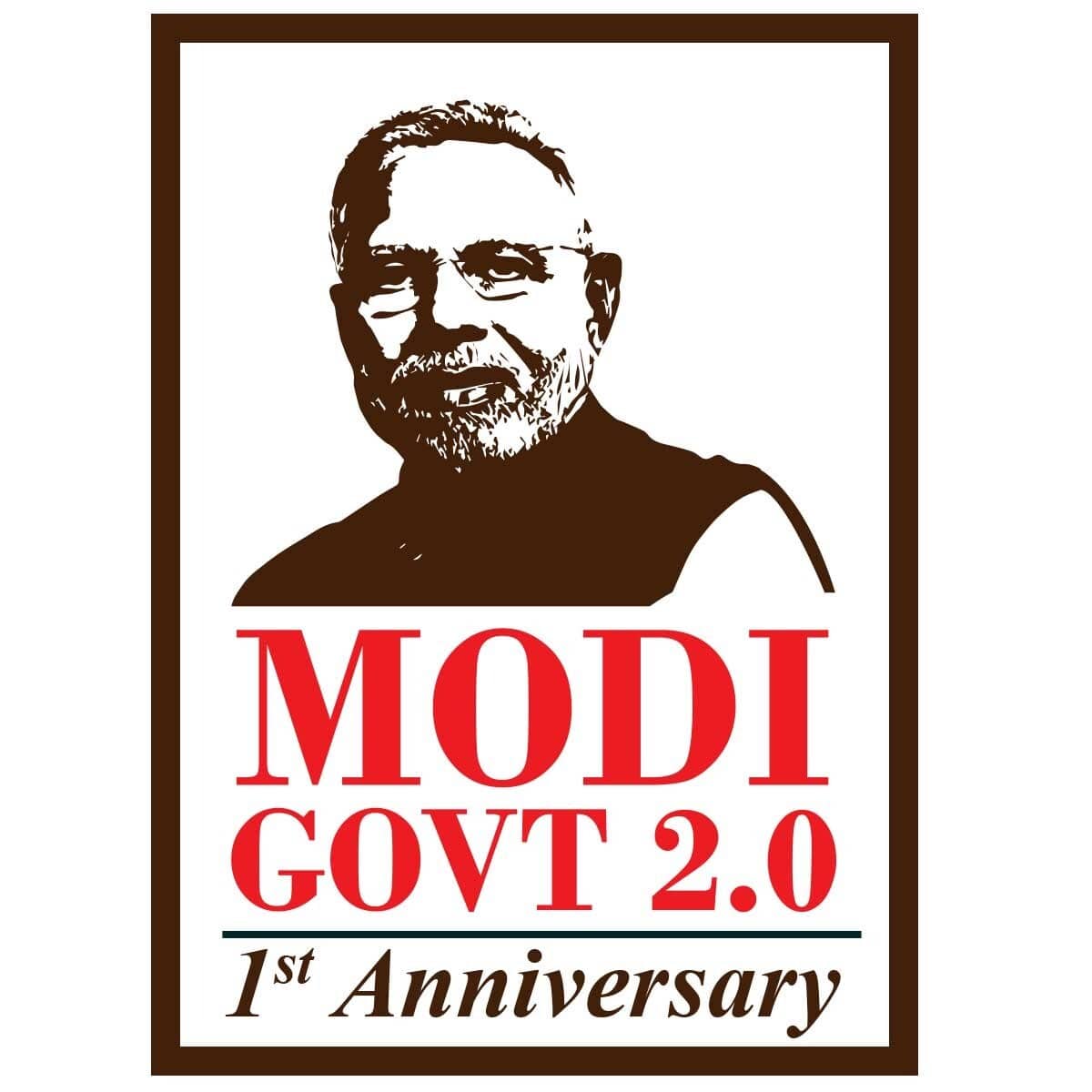 A new board was appointed under former SBI officer Prashant Kumar to steer the lender out of the crisis phase. While the rescue process was managed well, the victims in the Yes Bank episode were the AT1 (additional tier 1) bond holders of the bank. These investments were written off completely during the bail out. AT1 bonds are a type of perpetual securities. The retail bondholders alleged that they were sold the risky perpetual bonds by Yes Bank executives as 'Super FDs'. These investors are fighting in the court to get their capital back.

It won't be an exaggeration to say that both Yes Bank and PMC episodes have shaken the depositors' trust in banking sector, despite the constant assurances from RBI.

After the Yes Bank episode, some of the private banks witnessed major erosions in their deposits. The PMC, Yes and later the Franklin Templeton episodes (where the mutual fund closed down six credit risk funds in one go), have resulted in a major trust deficit among depositors.

The overall interest rates have been falling in the banking system over the past one-and-a-half year. Since RBI began the current rate cut cycle, which started in February 2019, the central bank has cut the repo rate by a total of 250 bps.

One bps is one hundredth of a percentage point.

However, banks have only passed partially passed on the benefit for the end borrowers.

There isn’t enough demand from quality borrowers. Also, interest rates aren't the only deciding factor for new purchases. According to a SBI Research report, one year marginal cost of lending rates has come down by 80 bps until April 2020.

But falling interest rates will affect the savers more than the depositors. In theory, borrowers should be rejoicing but ultimately they don't gain much while savers take a hit. The reduction in EMIs will be a few hundred rupees.

Most banks have begun slashing the deposit rates already impacting returns for average risk-averse savers. One year FD deposit rates have been slashed to below 6 percent by most banks. Interest rates are likely to decline further given that growth is headed towards a contraction this year.

Will the merger lead to bigger and better banks? It is too early to say.

Though the consolidation of state-run banks will help to build scale, it needs to be seen whether the moves change these institutions fundamentally to stronger institutions. For long, PSBs have suffered from excessive government interventions. That should end.

PSBs can't be burdened with implementation of endless populist programmes of ruling governments.

Banking sector witnessed an entirely new set of challenges with the Covid-19 onslaught in March. The nationwide lockdown enforced from March 25 curtailed business activities. Job losses and pay cuts mounted. The unemployment rate spiked to 23 percent in April end, according to CMIE.

On April 27, the RBI announced a three month moratorium on all term loans for dues falling between March 1 and May 31. Last Friday, the RBI extended the moratorium for further three months (till August 31) considering the economic impact of lockdown extension. This will help avoid immediate stress on the books of banks but fresh asset quality issues may emerge if the economy doesn't recover from the impact of lockdown in the next few months.

Along with the moratorium, the RBI has announced a slew of liquidity measures to make liquidity available to the markets. But these measures have largely ended up benefitting only the bigger companies. Banks have been generally wary in lending to small companies fearing defaults.

The lack of demand on the ground would mean that companies wouldn’t be able to generate enough revenues to repay banks. COVID-19 presents huge uncertainty for banking sector. The NPAs could spike by at least Rs5.5 lakh crore due to Covid-19, according to India Ratings.

Only when the lockdown is lifted and the moratorium period gets over, the actual picture on loan defaults will emerge.

The bottomline? There were no real positives for banking sector in first year of Modi 2.0. This was a year of chaos and waning customer trust for banks.