Nelson Mandela International Day | What to see, do, eat and experience in South Africa

Nelson Mandela Capture Site, Howick, where Mandela was arrested on August 5, 1962. The sculpture here comprises 50 steel rods which align to create a portrait of Mandela.

On July 8, 2021, protests in South Africa sparked by former President Jacob Zuma's arrest turned into rioting and looting in areas like Kwa-Zulu Natal. Over the next few days, commercial spaces were robbed and razed, and around 200 people lost their lives. South Africa, where Covid-19 has exacerbated income inequality and poverty, is still recovering from those wounds. While it may be prudent to wait a while before planning a visit, July 18 is observed as Nelson Mandela International Day - July 18 was Mandela's birthday. On this day, let’s look at the best things to do in South Africa. 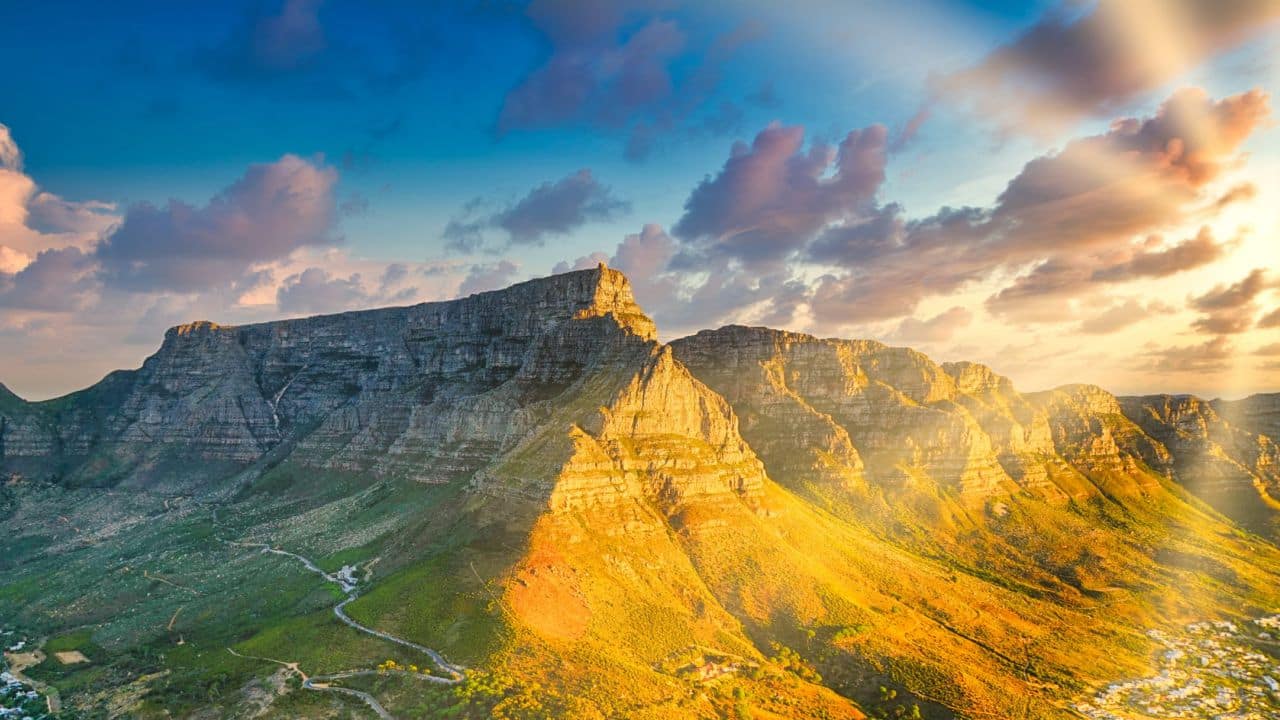 1. Big Rush Big Swing, Kwa-Zulu Natal: It is the world’s tallest swing since May 2011, according to the Guinness Book of Records. Take the thrilling leap swinging out into a massive 220m arc.

3. Abseiling from Table Mountain, Western Cape: It is the seventh Natural Wonder of the World.

5. White water rafting: The best rivers for white water rafting are the Tugela River (upper Tugela near Weenen), the Buffalo river (accessed from Dundee), and the Umkomaas (near Hela Hela and Bulwer).

8. Canopy Tours, Kwa-Zulu Natal: This eco-adventure takes you on a ride as you zipline from one platform to the next along a series of steel cables set amongst magnificent natural surroundings.

9. Caving at Cango Caves: Oudtshoorn offers travellers the opportunity to explore the magical Cango Caves and the secrets of the huge cave network. 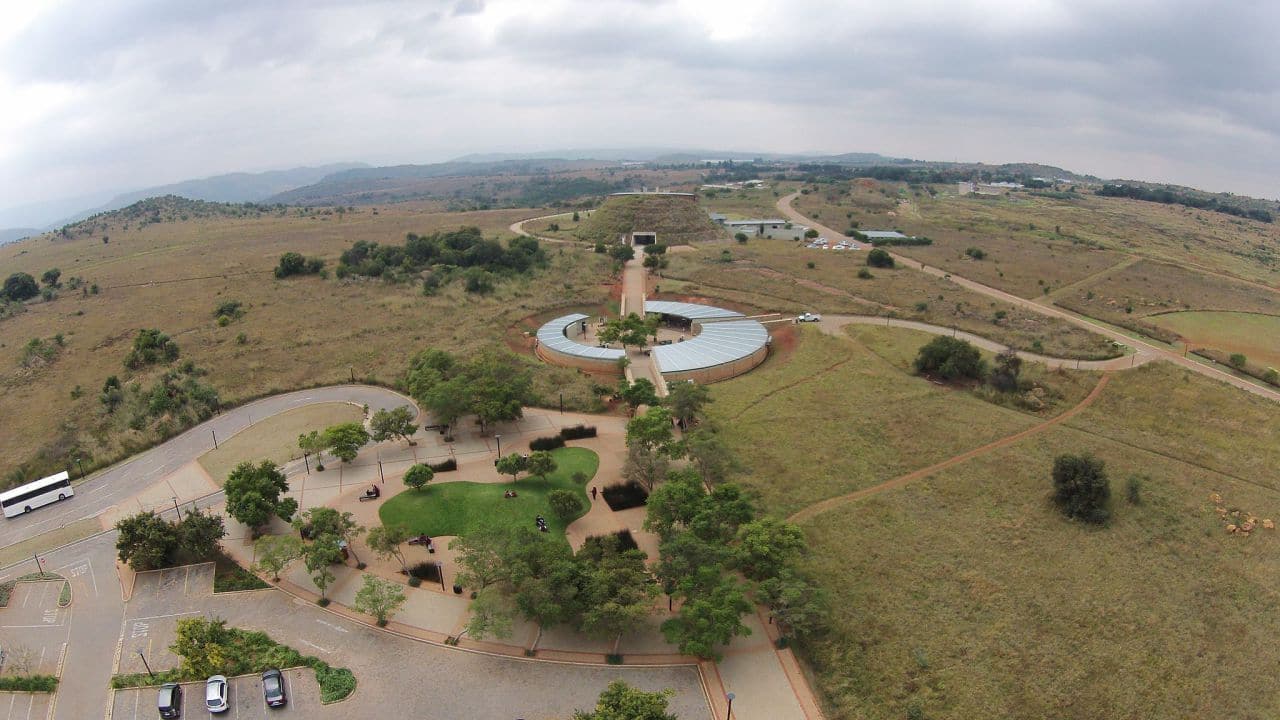 5. Constitution Hill: Through the years, the Constitution Hill functioned mainly as a prison. It was here that Mahatma Gandhi and Nelson Mandela were held. The site now has two permanent exhibitions that revolve around the lives of both these revolutionaries.

6. Capture Site: It was here that, after 17 months of evading the apartheid authorities, Nelson Mandela was arrested on August 5, 1962. To mark the historic spot is a sculpture comprising 50 steel rods, which align to create a magnificent portrait of Mandela. 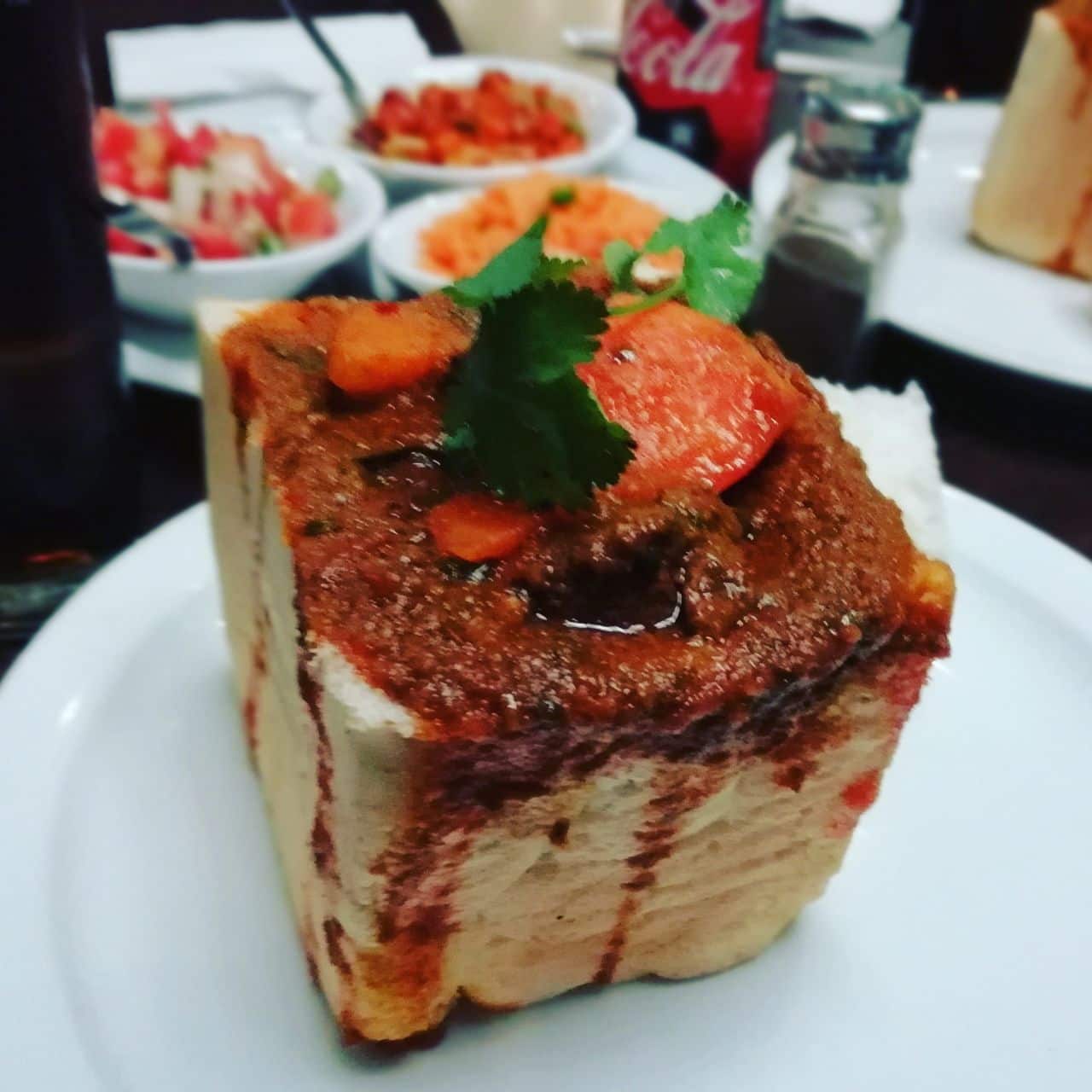 3. Moonlighting In The Winelands: Just 90 minutes from Cape Town, enjoy a wineland trail by moonlight on horseback.

5. Quad biking though vineyards in Hermanus: Rated as one of the top trails in South Africa, the Quad Bike Trail in Hermanus is often featured in movies, commercials and numerous leisure itineraries. 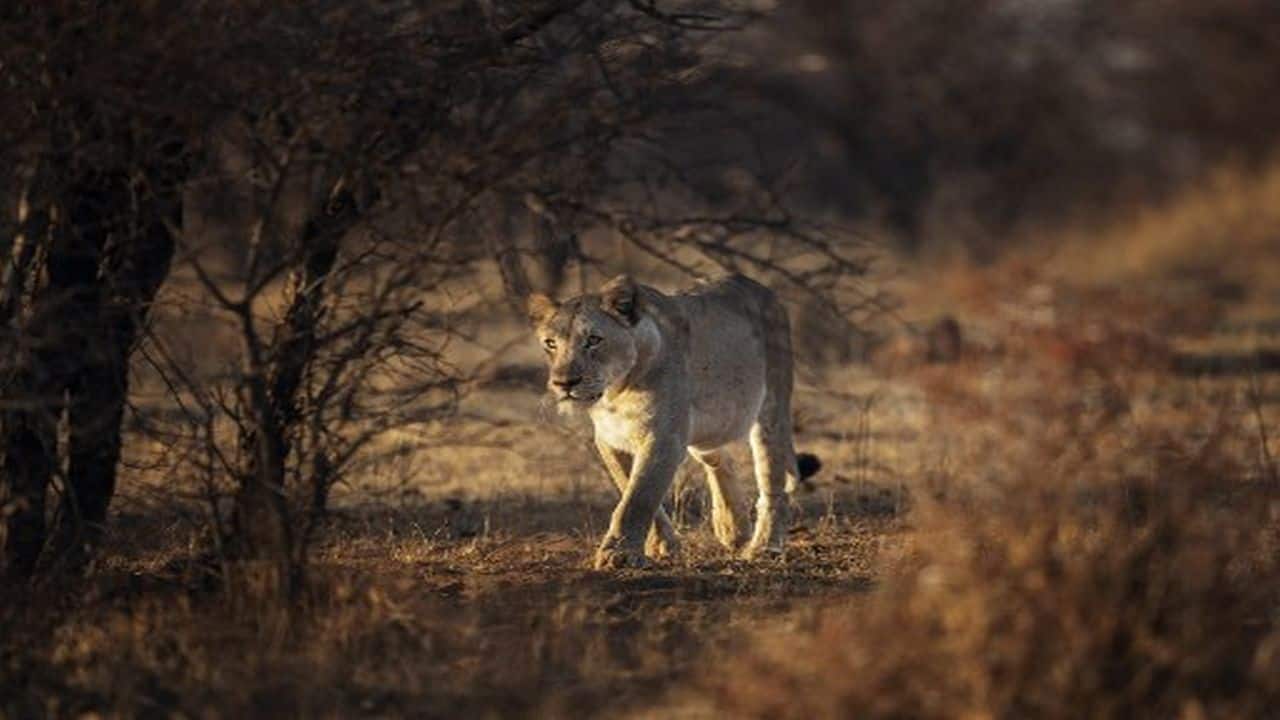 The South African lion. South Africa is the only place in the world where wildlife-lovers can see not just the Big 5 but also the Big 7. (Photo: AFP)

1. Go Big-5 spotting: South Africa is the only place in the world where wildlife-lovers can see not just the Big 5 but also the Big 7 that include the Southern Right Whale and Great White Shark (in Port Elizabeth/Nelson Mandela Bay). Mpumalanga and Limpopo offer some of the best wildlife sightings in the country. Kruger National Park – one of the biggest national parks in Africa – spans across both these Provinces.

4. Overnight stay at the Shamwari Game Reserve: Wrapped in settler history, this award-winning game reserve which stretches along the Bushman’s River, goes up to north-east of Port Elizabeth and is a natural extension to Cape Town and the Garden Route.

5. Get pampered in the heart of the wild: After a safari of one’s choice – whether it is rhino walking or leopard spotting or a birding safari – kickback and enjoy a rejuvenating massage on the deck of the luxury game lodge. The best Spas on Safari options are Kapama Southern Camp Spa (Kruger National Park), Tintswalo Safari Lodge Spa, Elandela Private Game Reserve, King’s Camp Timbavati Spa, Kariega Game Reserve. 1. Experience the Sardine Run (until July 30, 2021): Head to the Kwa-Zulu Natal east coast to witness the annual migration of millions of sardines. During the Greatest Shoal on Earth, as it has been named, countless dolphins, sharks, whales and seabirds follow the body of sardines as they move along the coast.