Rubik's cube, and the doors it opens

As you spend more time with the cube, you start asking why things happen the way they happen. You explore patterns in movements and outcomes. You start opening new doors to understand the cube.

Each one of us can solve the Rubik's cube. To begin, start solving for each line instead of each side or face of the cube.

Erno Rubik designed the cube in 1974. Six sides, each a different colour, with 26 cubelets moving around to create the world's highest-selling puzzle game. An estimated 400 million units or more have been sold since 1980.

More or less all of us have come across one of these ubiquitous cubes - in our house or at a friend's place - and tried our hands at it. A few of us can solve the cube and a larger part of the population can't.

I was content in the knowledge that those who could solve it were better at math than I or just born with higher IQs. I mean think about it, who could move these colourful pieces in tandem to make six sides come together successfully?

So for me the Rubik's cube at home or anywhere became an object which helps you exercise your fingers and makes you look cool as you move it around and then leave it to rush off for some forgotten work. You would hope, to an unsuspecting observer, it will appear solving the cube is too easy and frivolous for you.

During the pandemic year, 2020, my nine-year-old daughter suddenly took up the resident cube and started doing single sides completely and enjoyed it. She would ask me a colour and solve it pretty quickly. That once again rekindled the need in me to learn to solve the cube, and one fine day I sat down with the cube, searched on YouTube, and started learning how to solve the cube. It took me a couple of days to figure out that the cube had one twisted corner and hence I was getting stuck at a certain level. So I borrowed my daughter's friend's cube and took a little over an hour to complete my first solve. It was, I think, one of the happiest moments of my life.

The story doesn't end here. It begins here. Once you solve the cube and after the euphoria of running naked screaming Eureka dies down, the Rubik's cube has a deeper impact. At least it did to me and I read to a lot of others as well. There are lots of articles and pieces written by different people about life's lessons, etc., from the Rubik's cube. Here are a few things that I have noticed and felt.

There are many ways to solve the Rubik's cube, I have learnt one of them. Here are my thoughts about the cube, post solving the puzzle.

Most of us approach the Rubik's cube wanting to solve the six faces. Bring the colours together. Wrong. We need to solve each layer, and that breaks your logic completely from the earlier approach. Now you see the same puzzle problem in a completely different way. And this got me thinking that so many times we are completely clueless in a situation. We need to break the format completely or the way we are perceiving the problem. Easier said than done, of course.

Earlier, all the red-coloured pieces were red-coloured pieces to me. Now I know each of the 26 pieces is unique and has an unique position in the order of things. No piece can take the place of the other. So there is a danger in generalization. Each situation, person, tile, and event is unique. We need to give it that respect.

As you spend more time with the cube, you start asking why things happen the way they happen. You explore patterns in movements and outcomes. You start opening new doors to understand the cube. The fun part is solving the cube doesn't end the fun or curiosity, it makes it greater. A lot of cubers move on to 4X4 or even more complicated ones. The more we are curious, the more we learn, the more we are aware of how little we know.

Everyone who learns to solve the cube must teach someone else to solve it. It's a unique joy and feeling, and opens up doors of possibilities for the mind. Two sides out of six is not good enough, because each one of us, and believe me, each one of us can do six out of six. 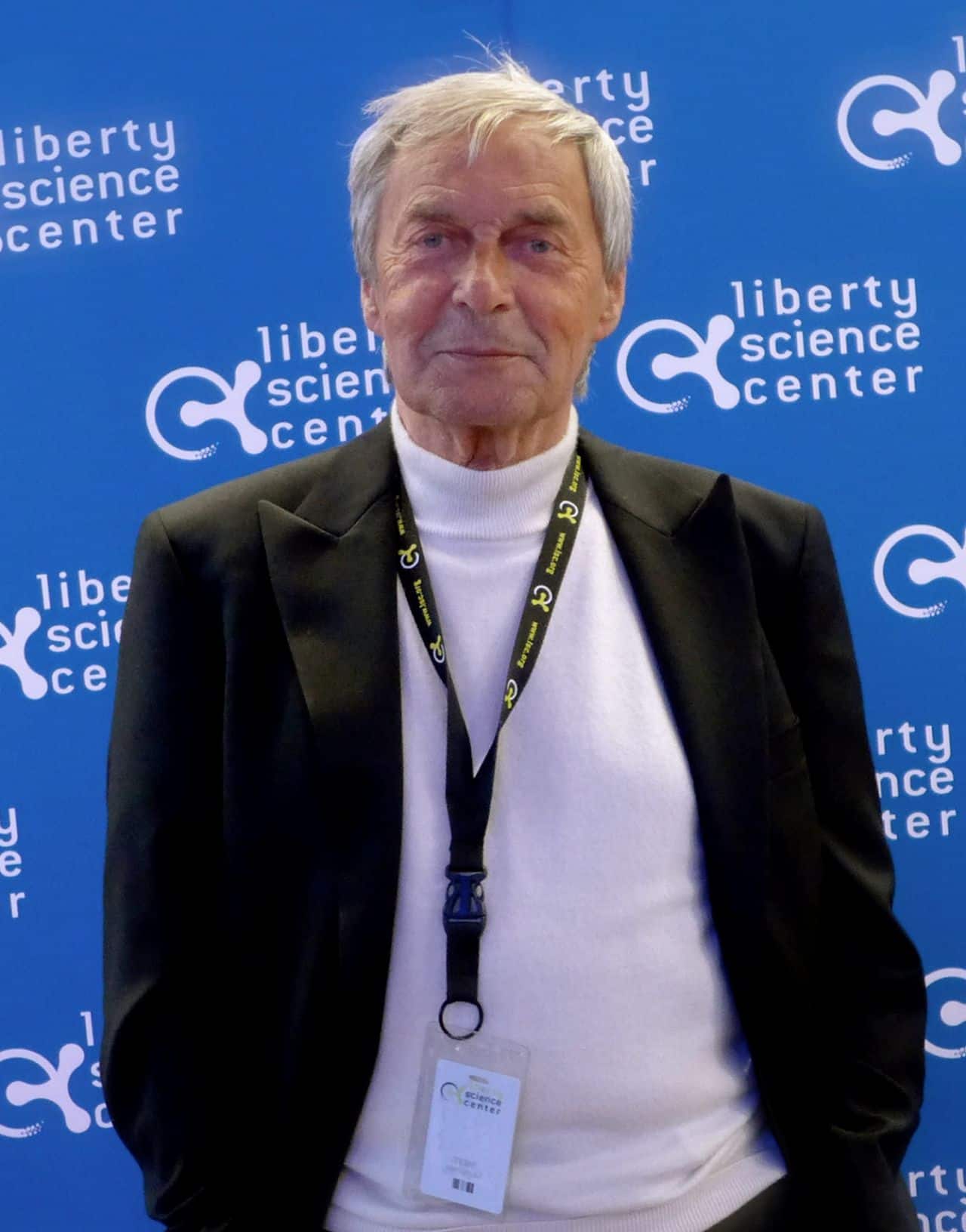