How democracy is about losing and uncertainty

In his new book, Princeton professor Jan-Werner Müller explores the characteristics of a healthy democracy, and what can be done to protect them.

A few years before he joined the Nazi Party, political theorist Carl Schmitt wrote about why he believed that liberal democracy was an oxymoron. The liberals, in his definition, were keen on incorporating all points of view, which only led to endless discussion and compromise.

In a democratic state, on the other hand, the task is to identify allies and opponents and be hard-headed about making decisions. The influence of his argument still prevails, with shades of majoritarianism and rule by executive decree.

That’s not how everyone sees it. Democracy and its discontents have been the subject of a vast number of books, especially in the recent past. How similar is our concept of it from the Athenians, how participatory should it be, how much equality should it guarantee: these and more have been covered at length.

Now, Jan-Werner Müller, author of the earlier What is Populism?, adds another volume to the shelf. In Democracy Rules, Müller, a professor of politics at Princeton, continues his argument by asserting that democracy is about freedom and equality for all. Populism has to be kept in check for it to prevail.

His definition of populists is the one in common parlance today. That is, not those who genuinely engage with people’s aspirations to challenge power structures, but those who claim to be the voice of the people for their own ends.

As he says in his earlier book, this is “inherently hostile to the mechanisms and, ultimately, the values ​​commonly associated with constitutionalism: constraints on the will of the majority, checks and balances, protections for minorities, and even fundamental rights”.

He emphasises a current sense of crisis because of the actions of several regimes, in which he includes those of Orbán, Erdoğan, Kaczyński, Modi, and Bolsonaro. The family resemblances arise because of  “a shared authoritarian-populist art of governance”.

Once populists assert that only they can represent the people, writes Müller, they can also claim that all other contenders are illegitimate. Thus, civil society protests are labelled as having nothing to do with the “real” people, and activists are portrayed as tools of external agents.

An example is Turkey’s 2013 Gezi Park protests which, an Erdoğan adviser explained, was the doing of Lufthansa. The German airline allegedly feared increased competition from Turkish Airlines after the opening of Istanbul’s new airport. Imagine that.

The point is that in a society of free and equal citizens, differences are not going to magically disappear. They need to be assessed, managed, and incorporated. Müller is also clear that elections don’t automatically make a democracy: “It depends on how exactly they are understood and on what happens before and, especially, after votes for representatives are cast.”

What, then, are the characteristics of a desired democracy? For Müller, two stand out: losing and uncertainty.

The assumption that a losing party is irrelevant because it has been rejected by the majority doesn’t wash in a democracy. For a start, such parties can force the winners into concessions, either during an election campaign, or as a result of a strong showing at the polls, or because of later circumstances.

This is “the art of turning a loss into a demonstration of integrity”. A loyal opposition shows a commitment to democracy, a key contrast with the ancient Athenian type of rule.

Of course, the other side of the coin is all-important. A governing party must recognise the opposition’s special role and engage with it. “Ideally there is a running discussion between majority and minority, in parliament and beyond, with arguments circling in an ongoing (yet also contained) political conflict.” Losers should “remain at liberty to make their case; they are not excluded or systematically disadvantaged (as they are under the rule of authoritarian populists)”.

The uncertainty aspect is to do with the notion that political outcomes such as election results have to be undetermined at the start. The alternatives: “North Korea, where official candidates literally receive 100 percent of the vote; or other dictatorships such as Azerbaijan, where election results were accidentally released on an iPhone app the day before the vote in 2013”.

Uncertainty also respects the possibility that people sometimes change their minds. A functioning democracy protects members of a one-time majority who might want to shift their ground. These could be legislators or citizens. Müller’s case is that elections are based on a census, but they are not like a census: “a dynamic political process might lead citizens to prioritise aspects of their identity in surprising ways”.

How should one safeguard these principles and political rights to speak and assemble freely? Importantly, what he calls “hard borders” must be protected, such as not denying the standing of particular citizens as free and equal members of the polity.

Müller highlights democracy’s “critical infrastructure”, by which he means associations, political parties, and the media. It’s not just about the ballot box; these are sites “for the continuous formation of opinions and political judgments in society at large: anybody can have a say, at more or less any time”.

As Habermas put it, this is a public sphere which can be a space for “wild cacophonies”. That’s a good thing, feels Müller: “multiple voices clash, opinions get tweaked and fine-tuned; people pick up cues as to what they should think, even if they can’t spend hours on the finer details of policy.” In his timely metaphor, it’s like a mass Zoom meeting, “with some people talking at us, unsure whether anyone is listening, others off in group chats on the side, and some engaged in private one-on-one exchanges”.

Müller suggests ways to prevent the decay of democratic norms and institutions, so vividly highlighted by Steven Levitsky and Daniel Ziblatt in their earlier How Democracies Die.  Democracy isn’t free, he writes, and we could consider asking citizens themselves to maintain it. Candidates, for example, could be supported by schemes such as Seattle’s “democracy vouchers” funded by property taxes, through which citizens contribute to electoral campaigns.

It hardly bears repeating that both misinformation and disinformation have become easier to spread. A system of legitimate checks apart, one solution is to allow an even greater diversification of media outlets and public funding of non-profit media groups. The media should also be allowed to report within a frame of values they pursue — as long as that frame is transparently acknowledged.

Muller’s book doesn’t dig deep into the reasons – legitimate or not -- for the acceptance of populists in the first place. And it offers few pointers on what to do about bad-faith actors, who now seem to be everywhere.

Nevertheless, he offers reasons for hope. For a start, “the ranks of those disappointed by democracy, but not ready to ditch it, include millennials, who have been suspected of caring less about democracy than they should”.

Despite dismaying polarisation, “what politics has created, politics can undo”. The underlying message throughout is that democracy thrives when there’s more: more discussion, more participation, more media, more parties, and more arenas for disagreement. 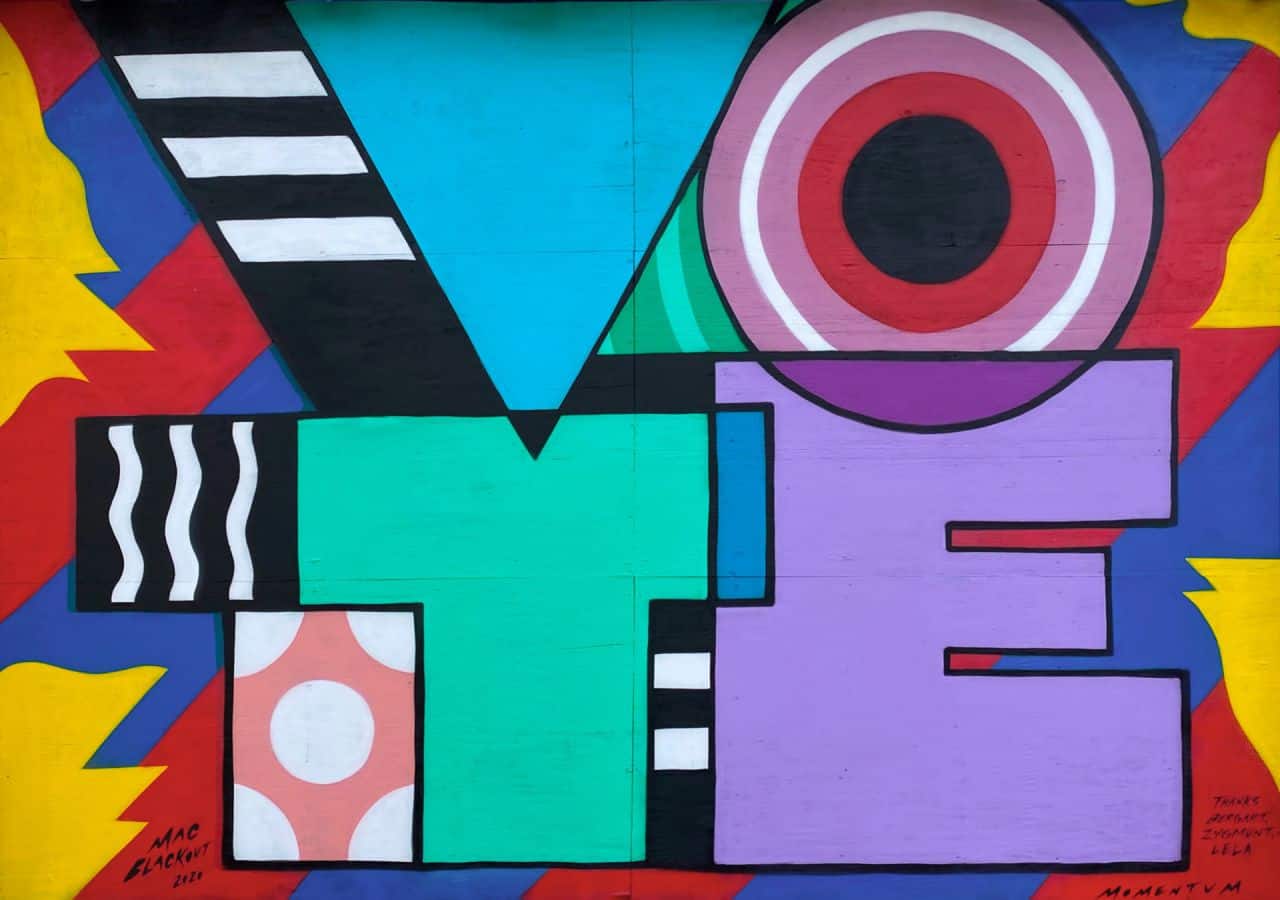