Live: Live: How Long Will The Rally Last In Gokaldas Exports |
you are here: HomeNewsTechnology

WhatsApp allows group admins to stop other members from texting

WhatsApp has introduced a new feature that will give more power to group administrators.

The Facebook-owned instant messaging platform has added a feature extending rights of group admins and giving them an advantage over other group members when it comes to participation in the conversation.

The feature now grants admins the right to decide which member can send messages in the group. This will apply to all forms of messages, including text, photo, video, audio and GIFs.

The new feature, however, only restricts group members from sending messages. They will still be able to read messages shared in the group and respond privately by tapping on the 'Message Admin' option. 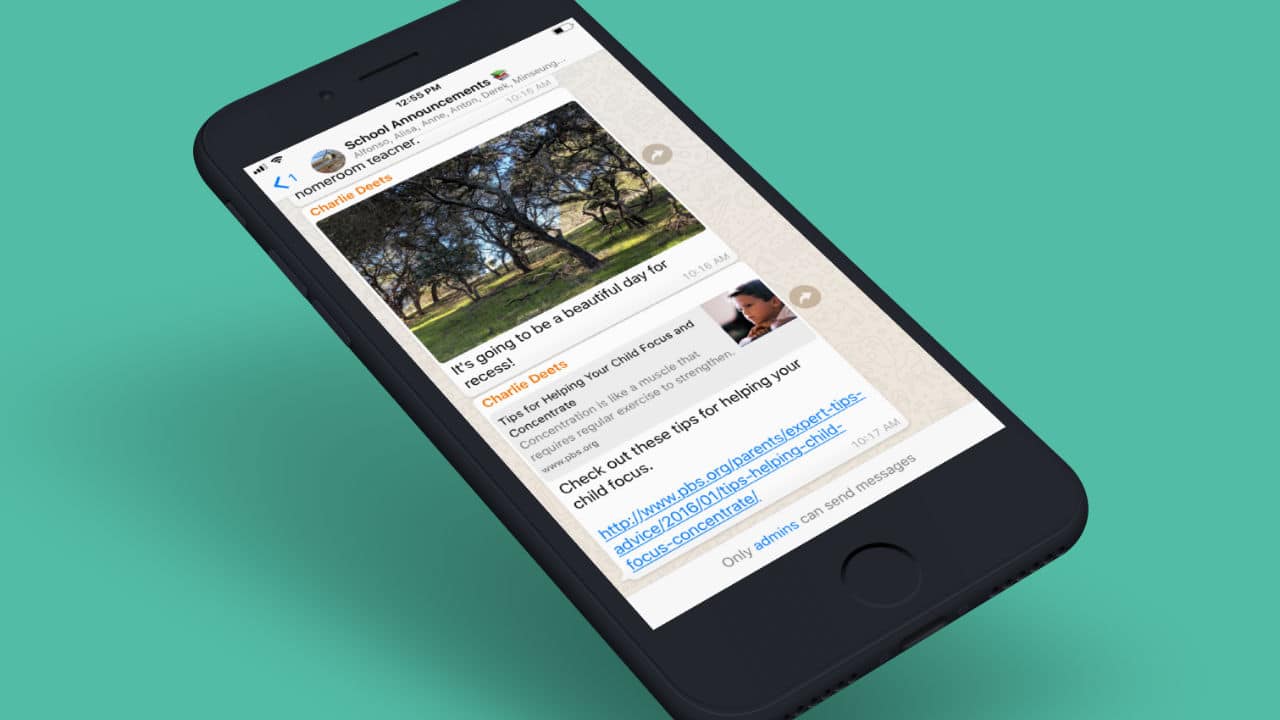 To access the feature, admins may go to 'Group info' and tap on 'Group Settings' and then click on 'Send Messages'.

The update is available for all iOS and Android devices.

Admins will get the option to choose between 'All Participants' and 'Only Admins'.

Selecting the first option will maintain the existing posting rights in the group, which would allow all group members including the admins to send messages.

If the admin chooses the second option, only the admin or admins will have the right to post in the group. In such a situation, if an admin wants to allow a member to post in the group, the admin will have to make that member a group admin.
Moneycontrol News
Tags: #Companies #Current Affairs #India #Technology #video #WhatsApp #World News
first published: Sep 12, 2018 11:30 am