However, it felt like we've been down this road before with the Realme C3.

Realme finally unveiled the much-anticipated Narzo series earlier this month, after several delays due to the coronavirus enforced lockdown. The company announced two phones in its new series including the Narzo 10 and Narzo 10A. Today, we will be focusing on the more affordable Narzo 10A.

The Narzo 10A has a regular glass and plastic design with scratch-proof texture on the back panel. Our Narzo 10A featured a white finish with the “Realme” text stretched across the full length of the back panel. The waterdrop notch is back, but that is acceptable at this budget. If you are going to buy a Realme Narzo 10A, then we suggest getting it in white colour.

Realme also claims that the Narzo 10A is splash resistant. Additionally, the Narzo 10A weighs 196 grams and is 8.95mm thick, nearly identical to the Realme C3. For connectivity, the Narzo 10A offers support for 4G as well as VoLTE, Wi-Fi, and Bluetooth 5.0. The storage can be expanded via microSD card and retains the 3.5mm headphone jack.

The Narzo 10A sports a 6.5-inch LCD panel with an HD+ (720*1600 pixels) resolution. The company claims that the screen features 480 nits of brightness. In our experience, the screen gets quite bright, slightly higher than the C3. Whether you are playing games or watching movies, the display does a pretty good job indoors. Unlike the Realme C3, the Narzo 10A’s screen does not struggle in bright sunlight.

Under the hood, the Realme Narzo 10A features the same specs as the Realme C3. The MediaTek G70 SoC is paired with 3GB of RAM. The G70 chipset is built on a 12nm fabrication process with 2 x 2GHz Cortex-A75 cores and 6x 1.7 GHz Cortex-A55 cores. The chip uses ARM Mali-G52 2EEMC2 GPU. The G70 is a pretty capable chip and excels in performance. In terms of raw performance, the MediaTek G70 surpasses the Snapdragon 665, while also excelling against the Snapdragon 675 in GPU performance. The HyperEngine Game Technology on the G70 offers dynamic management of the CPU, GPU, and RAM. It also offers enhanced power efficiency for long hours of gaming.

When it comes to gaming, the G70 is capable of running most games without a hitch. We ran Fortnite, PUBG Mobile, Asphalt 9, Call of Duty Mobile, and Darkness Rises, among other demanding mobile games. It is worth noting that you will have to lower the settings to get better frame rates. The MediaTek G70 is the best performing chipset at this budget, which makes the Narzo 10A the most powerful phone at this price.

The Realme Narzo 10A has a massive 5,000 mAh battery, which in our experience offered well over a day (Almost a day and a half) of moderate use. Realme claim that the phone can offer up to 30 days of standby time. One of the most useful features on the Narzo 10A is the reverse charging support. The 5,000 mAh battery is more than enough to get you through a full day of use, so the extra battery life can be used to charge accessories.

The one drawback is that you only get 10W charging support over Micro-USB, which is really slow by Realme standards. However, we understand how difficult it can be to accommodate fast USB Type-C charging at this budget. Overall, the battery life on the Narzo 10A is great, and the reverse charging just serves as an added benefit. The Realme Narzo 10A runs on Android 10 with the Realme UI skin on top. Realme’s proprietary user interface is feature-rich and visually appealing. The overall software experience is smooth and cleaner than Android skins offered by rivals. There are several pre-installed apps, but you have the option to uninstall most of them. The photos we took in bright outdoor light had noticeably less noise with decent colour accuracy. Chroma boost will be instrumental in ensuring you capture social-media ready photos. We also left HDR on by default. Results on the Realme Narzo 10A, fully depend on lighting conditions. The Narzo 10A is a poor performer in lowlight scenarios. Zooming in on subjects on the Narzo 10A will create quite a bit of noise.

The macro shooter can be a hit or miss, and we did not find it particularly useful. But if you like getting up close and personal to subjects, it will be a good addition. Edge detection is slightly off, while the blur effect can also be inconsistent at times. Overall, portrait shots turn out pretty average. 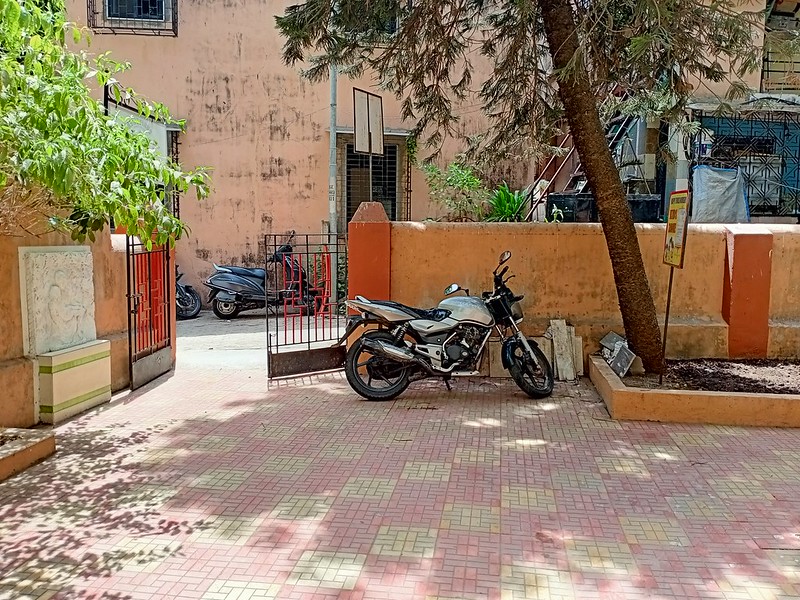 The 2MP depth sensor adds little value to the camera setup. Some portrait shots turned out decent whereas some showed highly inconsistent blur effect, especially with people as the subject. The 5-megapixel front camera takes decent photos in well-lit environments. Portrait mode on the front camera does tend to struggle. The Realme Narzo 10A can also take video in 1080p with decent results if the phone is kept steady.

The overall camera experience was strong in bright light but struggled in low light. The front camera, on the other hand, was a bit of a disappointment. Video performance was decent so long as the phone is kept steady and you have adequate light. The Narzo 10A’s camera results were almost identical to that of the Realme C3, which was a bit of a letdown. Since this is a newer phone, we were expecting a slight camera update. That being said, it isn’t bad at this budget, you get what you pay for. 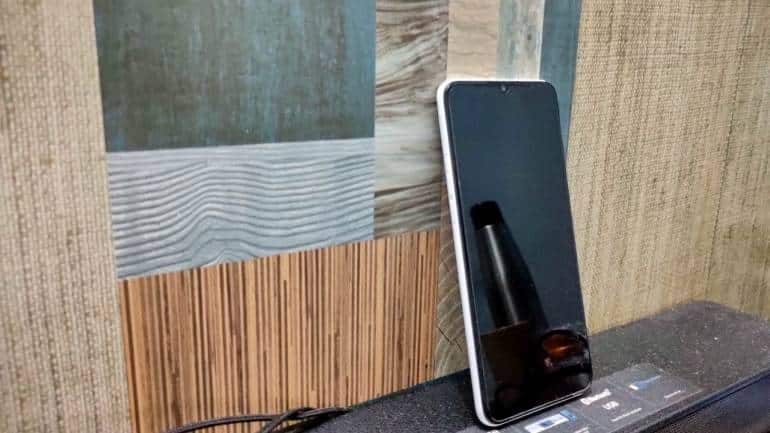 For us, the new finish looks a lot cleaner than the flashy patterns on previous Realme phones at this budget. That along with the fingerprint reader, makes it worth the extra price. The macro camera and brighter screen are just added benefits. In our view, the Realme Narzo 10A will ace any value test. In this segment, the Narzo 10A offers best-in-class performance and does pretty good in all other areas.

Testing is key to beating coronavirus, right? Japan has other ideas

Lockdown 5.0 | No curtailment of economic activities across sectors post May 31: Report