Will Vinod Ramnani be able to salvage his company Opto Circuits?

After a three-year slide in business, Opto Circuits was able to stymie losses with back to back profit and revenue growth in last two financial years.

At the age of 63, many entrepreneurs would plan on hanging the boots, but Vinod Ramnani doesn't have that luxury. He is battling to save his company Opto Circuits, and build it all over again.

For many months he has been spending more time in meetings with bankers, private equity investors, and real estate consultants to find solutions to address company's debt problem, and infuse capital to steady the ship.

He did made some progress. After a three-year slide in business, Opto Circuits was able to stall losses with back-to-back profit and revenue growth in the last two financial years. This was largely achieved through cost-cutting and restructuring the organisation.

The company managed to repay Rs 180-190 crore debt through internal accruals. The bankers too helped the company in the process, by taking liberal haircuts through one-time settlements. But he still needs Rs 300 crore to pay-off his pending one-time settlement amount with bankers.

How did he get there?
Ramnani started his entrepreneurial journey in early 90s after he returned to India from the US. He started out as a contract manufacturer supplying sensors to multinational device companies.
Close 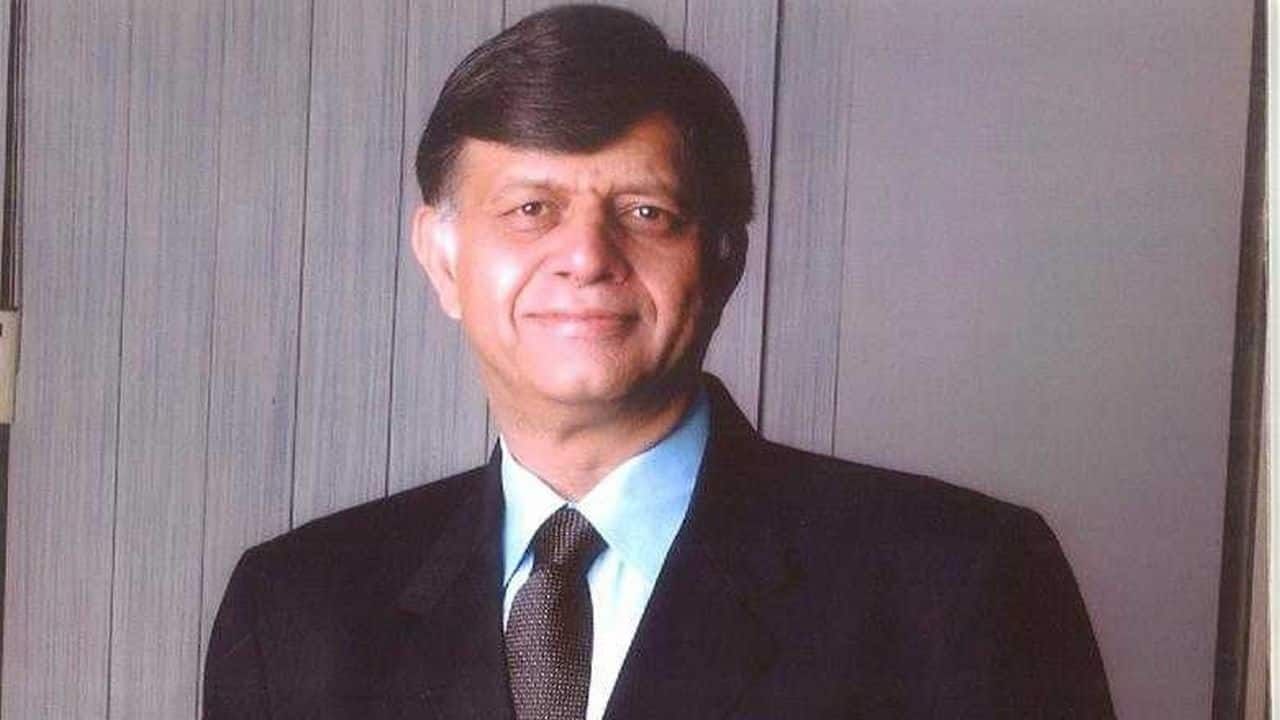 But his entrepreneurial journey gathered momentum from 2001, when Ramnani started acquiring companies to expand his product basket, get access to new areas and distribution channels. He made 11 acquisitions in India, Europe and US. The acquisitions helped the Bengaluru-based company to move up the value chain.

Each of the acquired companies was generating positive cash flows.

Opto Circuits was a dividend paying company and rewarded investors with periodic bonus shares. It was one of those few companies that weathered the stock market crash in early 2009, whic was triggered by collapse of Lehmann Brothers and the global financial crisis.

By 2010, Opto Circuits stock had peaked, and Ramnani looked invincible. The company got even more ambitious. Soon an opportunity opened in form of Cardiac Science Corporation.

Cardiac Science, which is listed on the Nasdaq, was a specialist in defibrillators and diagnostic cardiac monitoring devices.

A defibrillator is a portable-emergency device that sends a shock to restore the heartbeat of person having a sudden heart attack.

Cardiac Science had a USFDA approval for Automated Electronic Defibrillator (AED), a relatively new technology that enables a person with no training to administer the life-saving electric shock. AED is a must in ambulances, airports, offices, metro trains and other public places.

Despite all that, the Seattle-based company isn’t doing well, and the company's stock was trading low as it was facing a brewing regulatory problem over the malfunctioning of its medical devices.

Opto Circuits saw an opportunity opening up. It bought 77 percent of Cardiac Science's outstanding common stock at $2.30 per share, paying a total of $54.7 million in 2010.

“The intent for buying Cardiac Sciences was to make use of the marketing and distribution channel to push other products,” Ramnani said in a recent interview to Moneycontrol.

Things have started to unravel. Ramnani and his team at Opto Circuits have underestimated the extent of financial and regulatory problems faced by Cardiac Science’s AED.

Opto Circuits pumped in $10 million into the company for working capital loans, and it was costing $2 million every two weeks to pay salaries. But the bigger problem was a regulatory one.

Cardiac Science had voluntarily recalled thousands of AEDs that were faulty. It was found that its many of AEDs may even not be able to deliver the life-saving electric shock that they are supposed to do during a resuscitation attempt.

By 2012, it was a full blown crisis, with Cardiac Science classifying the recall as Class I - the most serious of its kind. The company had to bear the costs of taking back those devices, fixing them and delivering them back to the customers. The regulatory problems dented the image of the company and hit sales, even while the debt ballooned for Opto Circuits.

The final nail in the coffin came when Opto Circuits lost management control over US-based subsidiary Cardiac Science in 2015, as it defaulted on loans worth $80 million taken from Singapore-based DBS Bank.

“We couldn't really handle it because too many regulatory problems, and the business was bleeding,” Ramnani said.

Adding to woes of Cardiac Science, an aggressive sales strategy and oversight of credit worthiness of customers has led to the increase in trade receivables drastically from 2010  to 2015.

Ramnani said they have learnt hard lessons, as they were too greedy to scale up business, unmindful of consequences they were entering.

Cardiac Science not just burnt a hole in Opto Circuits' balance sheet, but also consumed the management’s entire energies, to the extent that they lost their focus on the business.

It took two years for Ramnani to fully realize the extent of the damage. The very survival of the company is under question. The lenders were dragging the company to courts for liquidation.

Ramnani was too exhausted, but decided to put up a fight.

Ramnani went on a cost cutting drive. He rationalized products and restructured business divisions. He negotiated one-time settlements with his lenders and repaid Rs 180 to Rs 190 crore worth of debt from internal accruals.

All that work started bearing fruit. After a three-year slide in business, Opto Circuits was able to stymie losses with a profit of Rs 35 crore and revenues of Rs 225 core in FY18.

But the troubles of Opto Circuits are far from over.

The company still has around Rs 700 crore debt in terms of short term and long term loans, while its market capitalization is around Rs 139 crore.

Opto Circuits needs Rs 300 crore urgently to pay-off the one-time settlement it had entered with its lenders. The company also has to invest in working capital, if it has to grow the business.

Ramnani said he is looking at all options including raising capital from PE investors and monetizing land parcels located in Hasan and Mysuru to augment cash flows to grow the business.

The company says it has enough orders to double its revenues in the next three years.

“Once the equity infusion happens the company would become debt free in the next three years with the help of cash flows generated from the business,” Ramnani said.

“If I can start a company I can bring it back, I am not so young, but experienced,” Ramnani added.