you are here: HomeAuthorViswanath pilla Is the latest spike of COVID-19 cases in India linked to new variants? How serious are these variants and are we tracking them?

Two new mutant variants of the SAR-CoV-2 virus N440K and E484Q have been detected in Maharashtra and some other states. The government has earlier clarified that current upsurge of COVID-19 cases in Maharashtra cannot be attributed to these two strains. 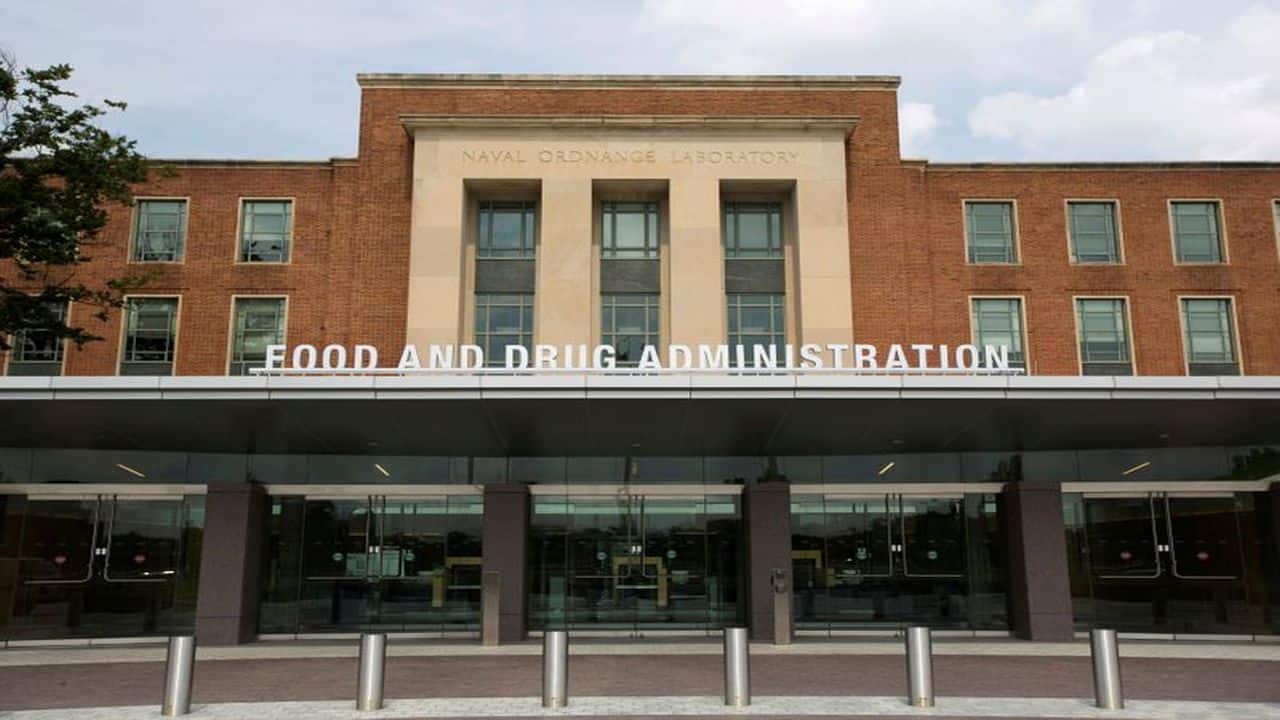 Inspections of sites deemed to be mission critical for the US resumed last month. The American drug regulator’s India director Christopher Middendorf also said that the USFDA may grant approval without inspection if a drug belongs to an already approved profile and the manufacturer has a solid Good Manufacturing Practices record Under the terms of the agreement, Sentynl will make $20 million in upfront development and regulatory cash milestones through New Drug Application (NDA) approval in US. Royalties on CUTX-101 net sales ranging from the mid-single digits up to the mid-twenties are also payable. The survey that received more than 8,000 responses from citizens located in 238 districts of India, found that 30 percent citizens say that mask compliance is followed in their district or city, while only 12 percent say social distancing rules are complied. Remission of Duties and Taxes on Exported Products (RoDTEP), which became applicable with effect from January 1, 2021, was formed to replace the existing Merchandise Exports from India Scheme (MEIS). Under the MEIS regime, the government provided duty benefits at different rates depending on product and country. Ella said the company is in the process of ramping up Covaxin production capacity to 40 million doses per month, with the commissioning of third manufacturing site by end of this week. 'It will more likely be smaller immunogencity studies,' said Peter Marks, Director of the Center for Biologics Evaluation and Research (CBER) at USFDA, speaking at BioAsia 2021 virtual event.

Pharma wrap: Why India should consider extension of interval between two doses of Covishield vaccine

"In exploratory analyses, a single standard dose of ChAdOx1 nCoV-19 had an efficacy of 76 percent against symptomatic COVD-19 in the first 90 days after vaccination, with no significant waning of protection during this period," Lancet study said.

Aurbindo has sought permission from Indian drug regulator CDSCO to conduct Phase-2/3 trial of the vaccine candidate in India, as the animal studies and Phase-I clinical trial were conducted in Taiwan. The 41-year old volunteer who took part in the Covishield clinical trial alleged in the writ petition that he had suffered a serious adverse event after receiving the first dose in the trial. 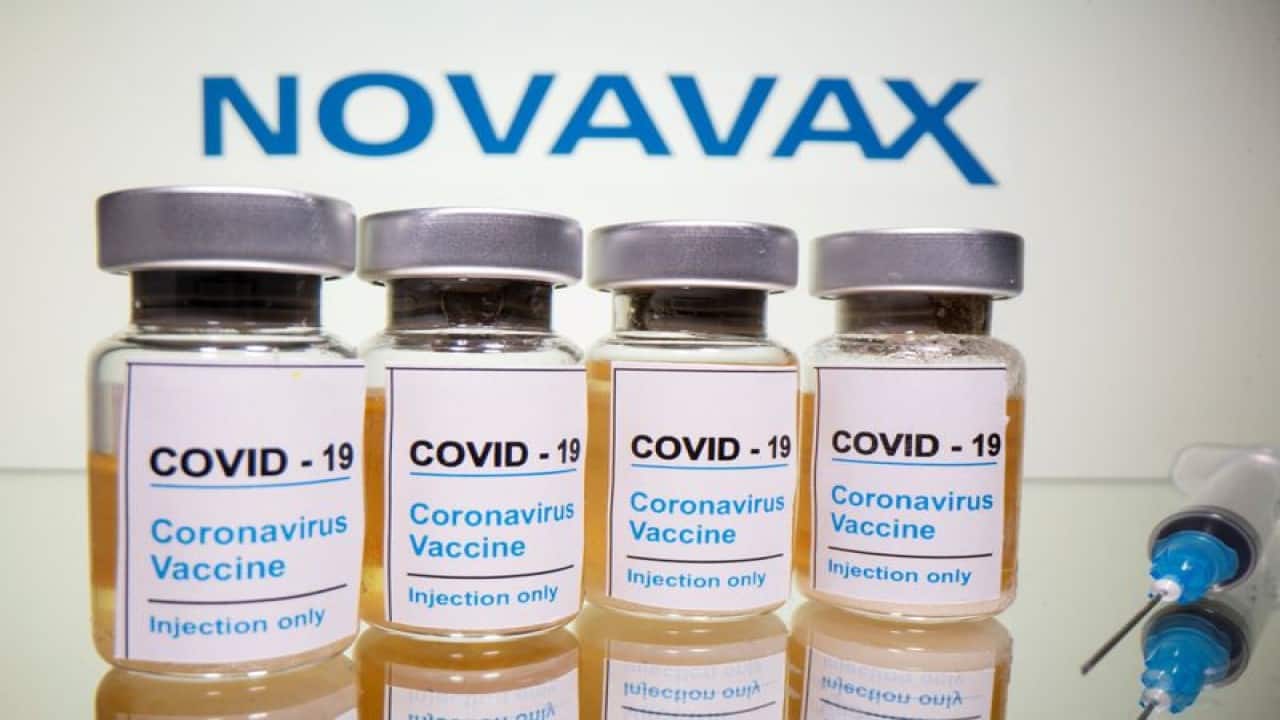 COVAX has already signed up with SII for 240 million doses of AstraZeneca-Oxford University COVID-19 vaccine at $3 per dose. SII has earlier indicated that it would supply a total of 1.1 billion vaccines to COVAX, making it the biggest supplier of COVID-19 vaccines globally. The aim of the UK study initially is to find out the smallest amount of virus it takes to cause COVID-19 infection in small groups of healthy young people, aged between 18 and 30, who are at the lowest risk of harm. Amit Chopra, Managing Director, India and South Asia for Thermo Fisher Scientific said the new facility in Bengaluru is equipped with the capacity to manufacture up to 10 million tests every month. 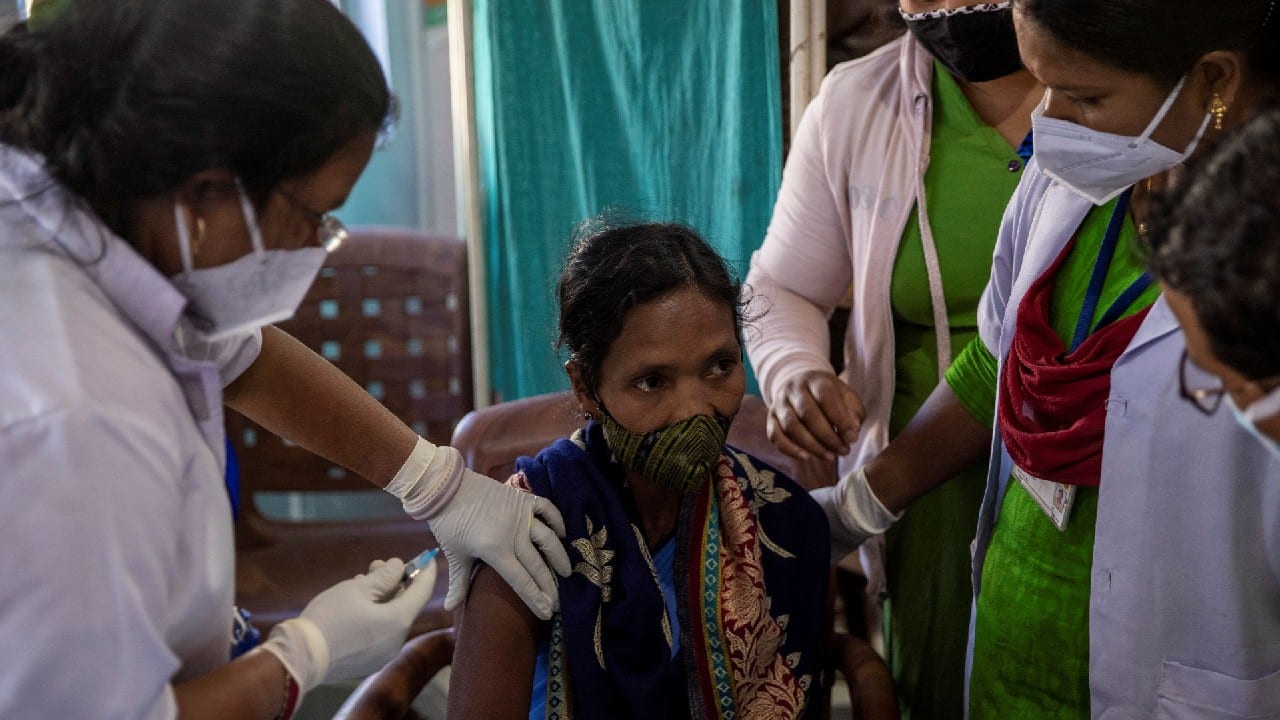 "This is an emergency use authorisation (EUA), and during the course of EUA, it is the responisbilty of the govt to keep things under control, that is why it is not been opened up for private market," the health minister said.

As India completes one month of COVID-19 vaccination, here is all one needs to know

The process of jabbing needs to be fastened. On an average, about three lakh people are being inoculated every day against a government target of 13 lakh There is concern that neglect in inoculating high-risk groups, whether it is in rich countries or poor, will make fight against COVID-19 ineffective as the pandemic will continue to rage with new mutations. 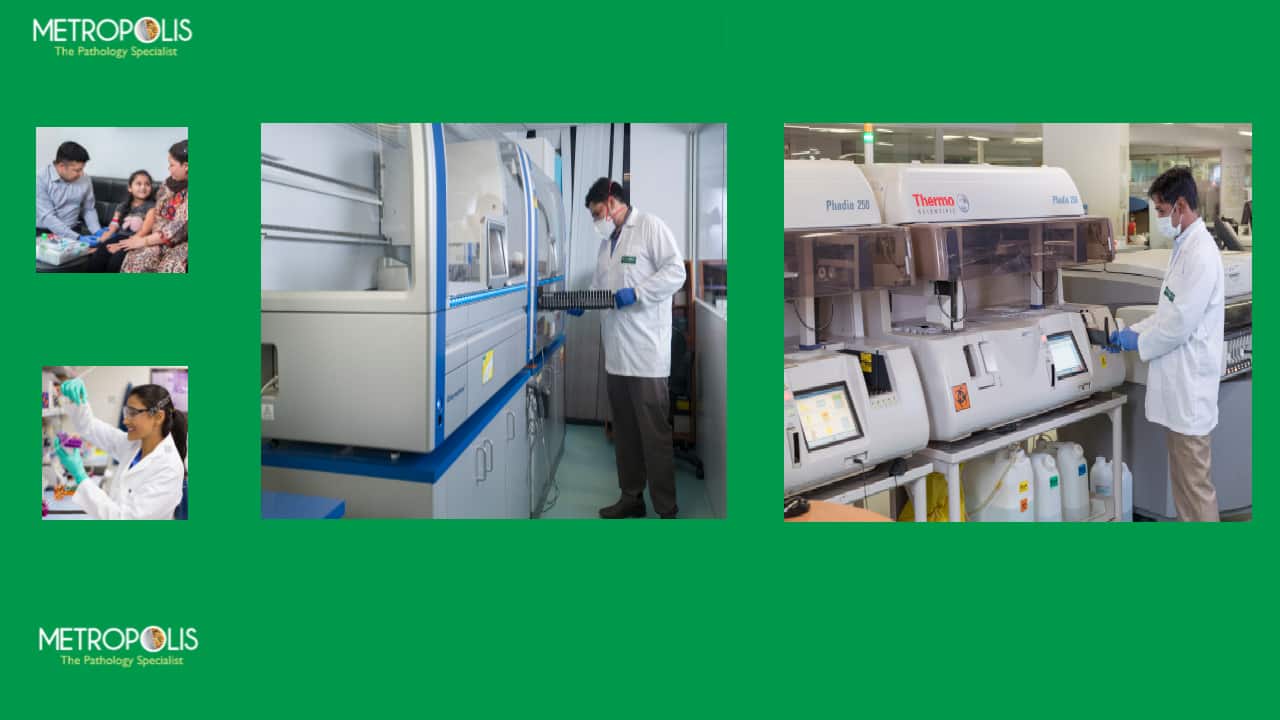 RT-PCR examinations during the pandemic have provided the much-needed cushion to diagnostic chains, which have seen a steep drop in the number of people getting themselves checked for non-virus ailments What made WHO back AZ-Oxford vaccine despite concerns of low efficacy to new variants and those aged 65 and above?

Despite the world health body’s green light for AZ, South Africa has paused its rollout after a study found it to be less effective against the SARS-CoV-2 variant circulating in that country. Instead, it is considering trading its doses with Johnson & Johnson jabs 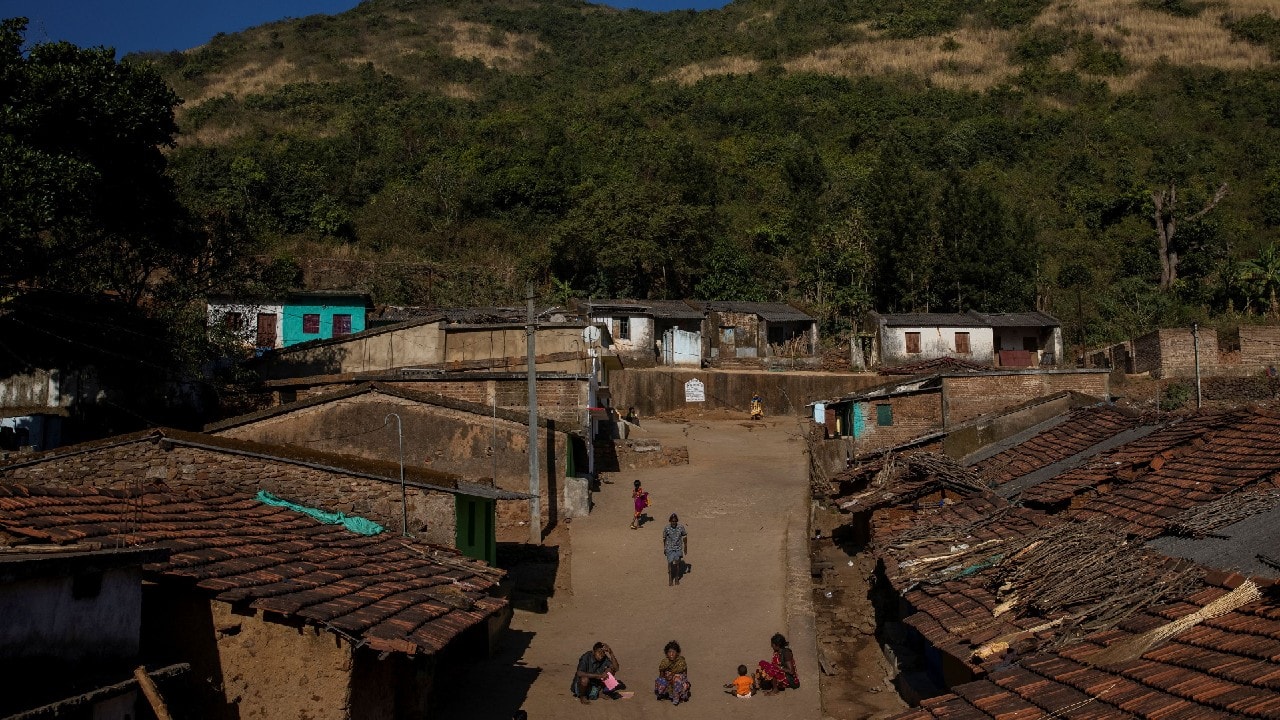 Fall in India’s Covid-19 case count: Is it sustainable, and why complacency is risky

Experts warn that the coronavirus’ behaviour is not something that can be predicted, as evident from the UK, Brazil and South Africa, where new and highly transmissible variants of the virus have led to a massive spike in cases. Complacence and vaccine hesitancy are a matter of concern The UK government in August 2020 contracted a fill-finish production line at Wockhardt's Wrexham manufacturing site for its exclusive use for 18 months in order to guarantee the supply of vaccines. Prashant Tandon, chief of the e-pharmacy firm told Moneycontrol that 1mg is keen to participate in the COVID vaccination drive but is awaiting clarity on when and how the private sector can participate 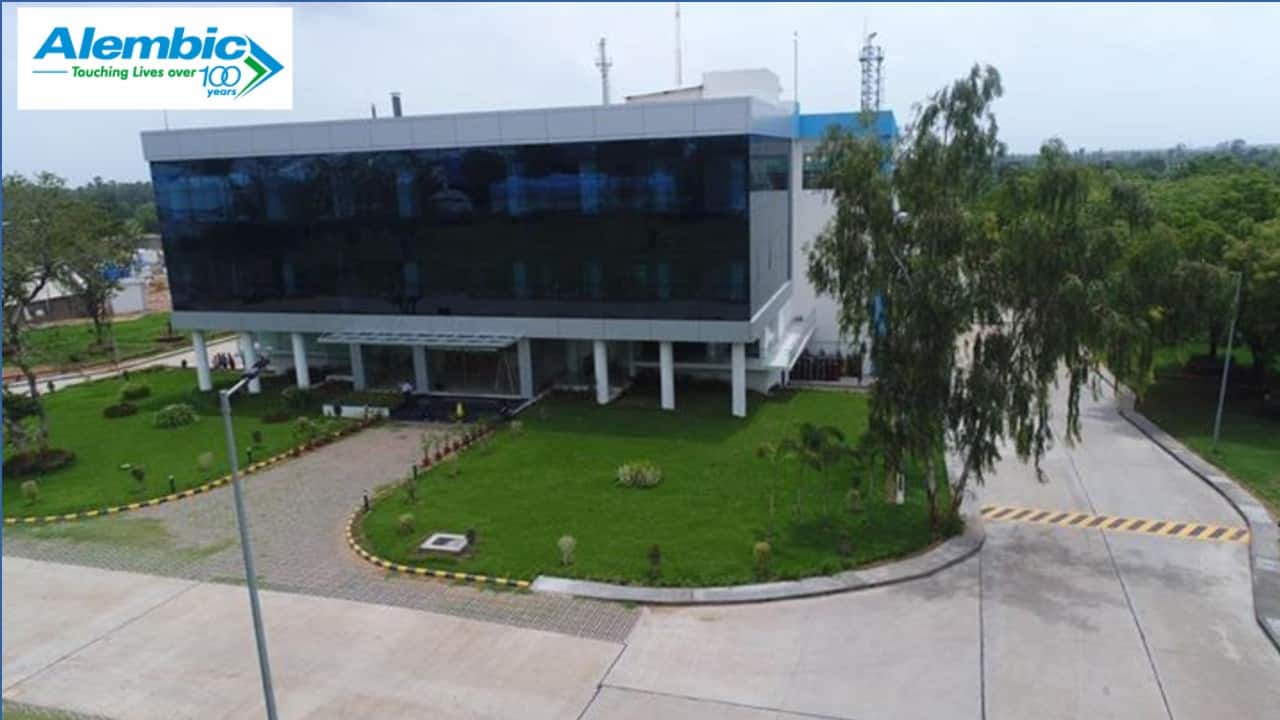 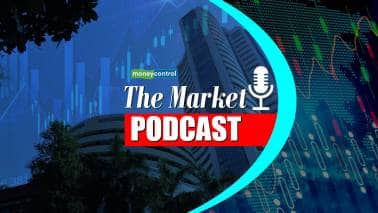