The market finished the week on a positive note with record highs amid November F&O expiry, domestic data, and mixed global markets on the back of new United States law backing anti-government protesters in Hong Kong.

After starting the week on a strong note, Indian benchmark indices along with Nifty Bank rose to a fresh all-time high during the week, but investors booked profit at the end ahead of the gross domestic product (GDP) data.

During the week, Reliance Industries (RIL) became the first Indian company to cross the total market cap of Rs 10 lakh crore and also became the most valued company in terms of market capitalisation.

"Markets will react to the GDP numbers in early trade on December 2. The recent feud between the US and China over Hong Kong could induce volatility in the global markets. Amid all, we reiterate our bullish view and suggest continuing with a stock-specific trading approach," said Ajit Mishra, VP - Research, Religare Broking.

"There is some more steam left in the current move on the upside. For the Nifty a plausible minor degree dip towards 12,000 can be considered as a fresh buying opportunity. The short term target for the Nifty is placed at 12,350," said Gaurav Ratnaparkhi, Senior Technical Analyst, Sharekhan by BNP Paribas.

The BSE mid-cap index added 2.35 percent, while the small-cap index rose 1.55 percent and the BSE large-cap index was up 1.20 percent in the past week. 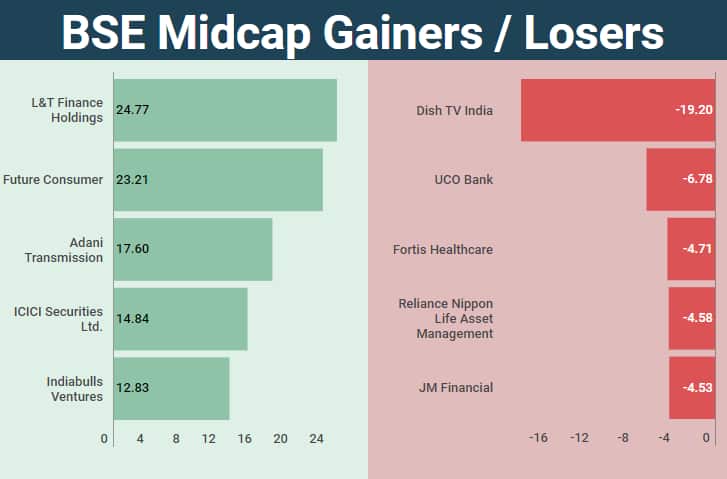 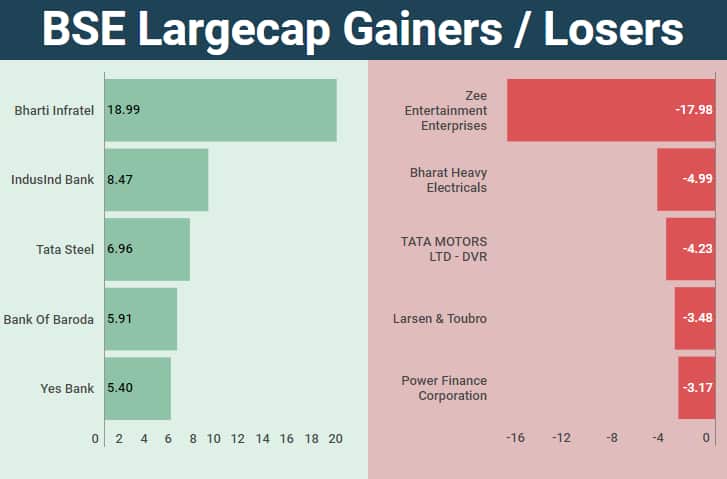 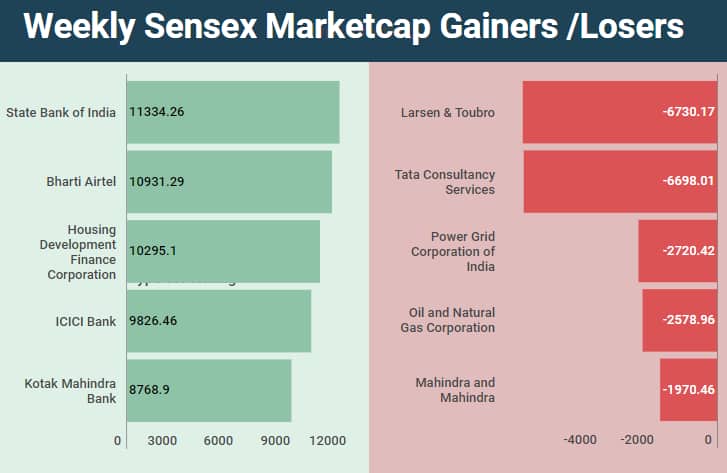 The Nifty Media index underperformed the sectoral indices with a loss of 7.2 percent during the week.