Actor and activist Sheena Chohan is bringing together 30 Bollywood personalities to create awareness about UN's 30 human rights in a new podcast series.

Even as countries grappled with economic and humanitarian crises in the wake of the Covid pandemic and lockdown, there were some people who stood up to serve society, fight for human rights, or create awareness about social inequalities.

One of them was Mumbai-based actor-activist Sheena Chohan, who wasted no time this summer in bringing together 30 of Hindi cinema’s biggest names on one platform to communicate the 30 rights from the United Nations Universal Declaration on Human Rights in a podcast called Born Free and Equal.

Social justice is the burning issue faced by all societies across the world, and the coronavirus pandemic has only heightened differences and revealed the huge gaps in the system. As the South Asia Ambassador for international nonprofit United for Human Rights, Sheena has been calling for education about basic human rights to be made mandatory in all South Asian schools and universities.

She received the Human Rights Hero Award at the 16th International Human Rights Summit at United Nations in New York last year, followed by the Woman Super Achiever Award at the World Women’s Leadership conference in Mumbai earlier this year.

Sheena will soon be seen in late filmmaker Bappaditya Bandopadhyay’s last film Justice and Death, a new web-series Breakdown in Lockdown. We caught up with Sheena about the podcast and the inspiration behind it.

When and why did you decide to start this podcast?

A couple of weeks after lockdown – because my usual activities, both professional and humanitarian, had been stopped or paused, and because there were so many human-rights issues happening around India and the world – I decided to make use of the fact that many other film-industry artists also had time on their hands and asked them to spare some of it to help spread awareness of basic rights and equality, and to spread hope and positivity.

The United Nations Universal Declaration of Human Rights are 30 in number and the idea was to have each artist choose one right closest to their heart and become an advocate for change to spread awareness about it and bring it to life. This is the first step of the initiative and I hope it will grow.

We have had 12 artists on board on the show so far and have another 18 artists and rights to record. We have teamed up with Raindrop Media as media partners and they are a huge support to the cause. The initiative just keeps getting bigger and better. 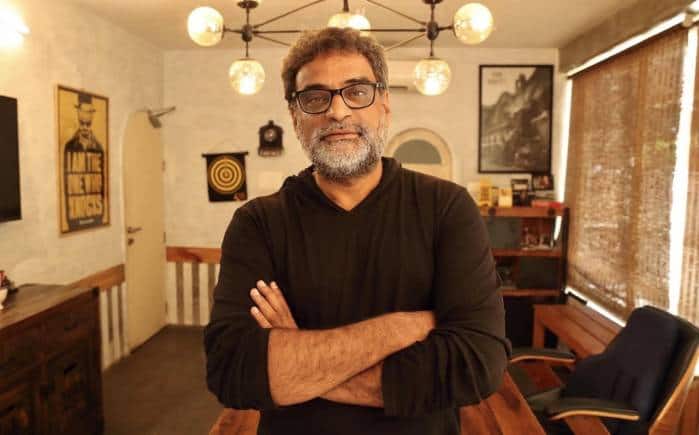 Why did you approach mostly Bollywood personalities for this?

Because actors and filmmakers have a huge reach and often care very deeply about human rights. Actually, art is a branch of philosophy, so artists are naturally drawn to things that promote both knowledge and freedom.

This shows from the instant reaction we got – the first podcast we recorded was launched with one of the best directors in India, R Balki, one of my favourite directors. He was so passionate about the right to Freedom of Speech – he cared about it like it was at the core of his personality. If you look at it, the arts are all about communication, so it’s no wonder he chose this right.

Do you feel India is going through a very low moment in upholding human rights at present?

There are positives and negatives – huge leaps have been made for individual rights such as LGBT, women empowerment and so on. But there are also extremely worrying trends in terms of freedom of the press, freedom of thought (religion), caste-based violence, rape, and many more. The internet has played a giant role in our lives and it is having its own effect on human rights due to the speed and quantity of communication, which is why we are focusing on using the net to spread awareness too.

Our Constitution is considered the best in the world. But even 74 years after it was incorporated, true democracy is an elusive goal. Why is this happening and how can we fix it? What are your thoughts on merit versus privilege?

It all comes down to education / awareness – our rights are clearly laid out and if they were followed, our country would be heaven on Earth. The first step towards following the Constitution is understanding it. It’s a huge document, written in dense legal language, so this is not such an easy step, but it can be done. 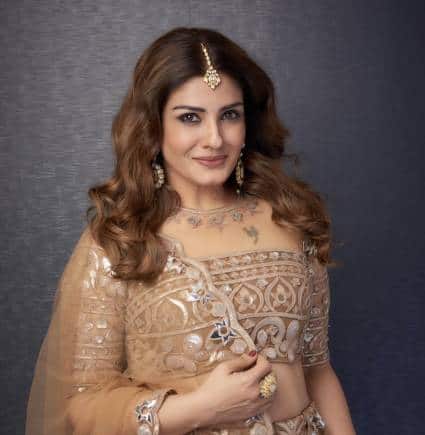 I used my time on stage at the United Nations in New York last year to call for mandatory human-rights education across all India – if every student in school and university knew their rights and how these practically and legally affect their lives and the lives of those around them, they would be able to stand up for those rights and human-rights violations and oppression would be dramatically reduced.

What is your reaction to the recent attacks by certain media houses on Bollywood?

I’m an artist. I believe that art has a vital, often undervalued, role to play in society. Art has the power to change our hearts and minds, and our hearts and minds are what shape reality. I believe artists have a huge reach and effect on society also because artists allow people to look at life themselves and to make up their own minds on subjects, rather than attempting to force an idea down people’s throats.

A poem, song, performance, film or painting has so much power because of the freedom it allows the viewer – and also because of the use of beauty to attract people to its message – that no other kind of “magic” can really compete. Those who are attacking artists are small-minded and feeble.

What has been the feedback to your podcast Born Free and Equal?

We’ve reached over 100 million people in India since lockdown! Fraser Scott, the co-creator and host of our show, who is also the international ambassador of United for Human Rights, is fantastic and we are a great team! We’ve been invited to schools and universities for online lectures. We’ve had huge stars come on board, promoting human rights to tens of millions on social media and the same in the nation’s press. It has been a dream come true.

But I believe that to truly create a change, we need to reach 1.4 billion Indians with the kind of regularity that an ad for soap has on mass media! Only with that kind of exposure and awareness will human rights become real. Eventually my dream is to see human-rights education as part of every school’s curriculum.

How did the lockdown change things for you personally and professionally?

It was a barrier and stopped many things but I chose to confront reality while staying positive. I feel a stop is the opposite of energy, flow and creation. So, when that occurred, I had to go into a high level of activity so that I didn’t allow what was occurring in the exterior world to affect me personally. Last year, I was given the Hero Award at the UN for reaching 60 million people about human rights, but since lockdown I’ve reached 100 million more – I took this stop and I turned it into a positive. 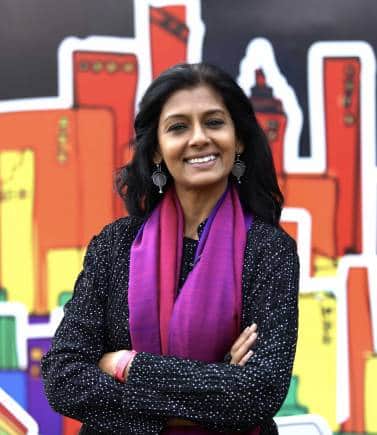 Of course, there are so many people outside of my window, on the street, in the news, who’ve been so badly affected, which drags me down, but I take that as more motivation to work harder, to spread hope, positivity and knowledge. I want to help uplift conditions around me in many ways, step by step and I can’t do it alone, I need support. We need to be united and work together as a team to help each other and India.

What message do you want to give India’s youth through your life and work?