Happy New Year 2022: Here are a few shows and films you can watch at home on New Year's Eve.

With the Omicron variant of coronavirus looming large, staying at home on New Year’s Eve seems like a wiser option. Also, with several states in India imposing a night curfew, restaurants, pubs and hotels too will be forced to shut early.

If you have no particulate plans made for the evening of December 31, find a bucket of popcorn, your favourite pajamas and watch one (or two) of these films from the comfort of your home. 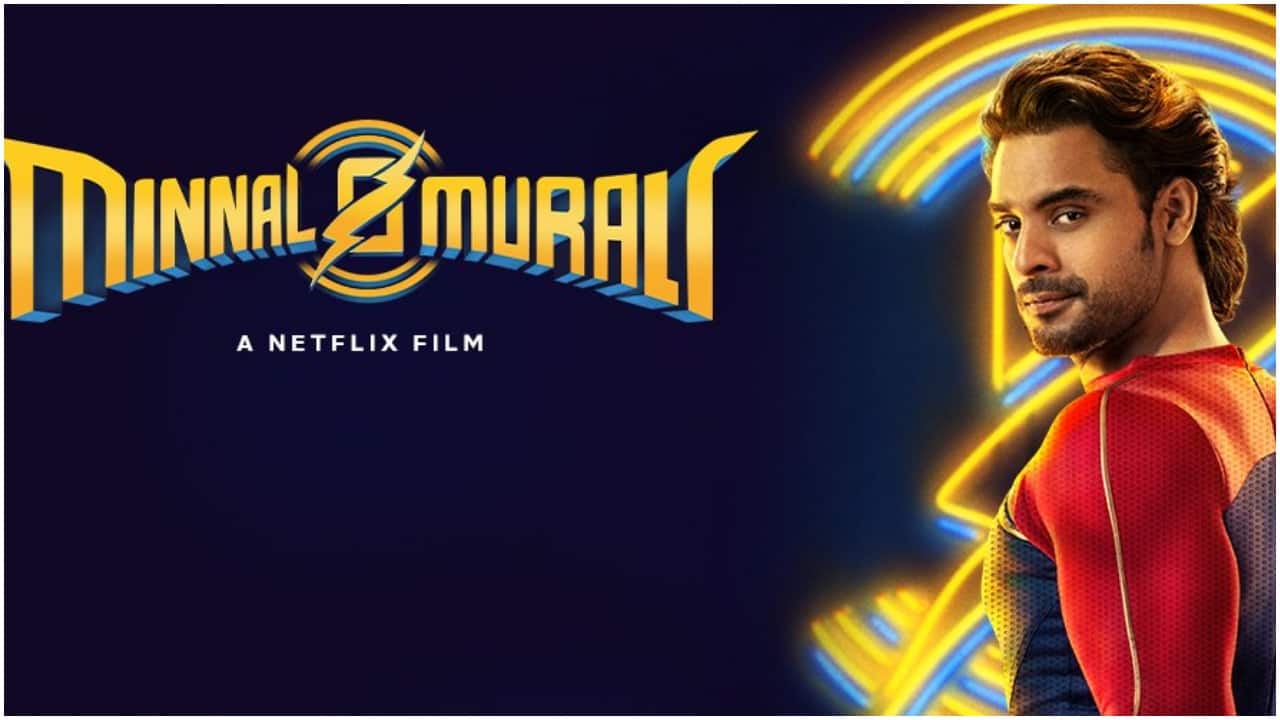 "Minnal Murali" on Netflix is directed by Basil Joseph and produced by Sophia Paul. (Image credit: Photo tweeted by @NetflixIndia) “Kurup”, another Malayalam thriller, is based on the life of wanted criminal Sukumara Kurup. It stars Dulquer Salmaan in the title role along with Indrajith Sukumaran, Sobhita Dhulipala, Shine Tom Chacko, Sunny Wayne, Bharath Srinivasan, Shivajith, Surabhi Lakshmi, Vijayaraghavan and Tovino Thomas in the supporting roles. Directed by Aanand L Rai, "Atrangi Re", that stars Akshay Kumar, tells the story of Vishnu, played by Dhanush, a Tamilian boy, who meets a girl from Bihar, Rinku, played by Sara Ali Khan. "Emily in Paris 2" is the second season of the i comedy-drama streaming on Netflix. Lily Collins portrays the title role. (Image credit: Photo tweeted by @NetflixIndia)

Created by Darren Star ("Sex and the City”), the Golden Globe-nominated series follows a young woman from Chicago who gets sent to Paris to be in charge of social media for a luxury brand company. In the second season, Emily Cooper embraces her adventurous new life while juggling work, friends and romance. 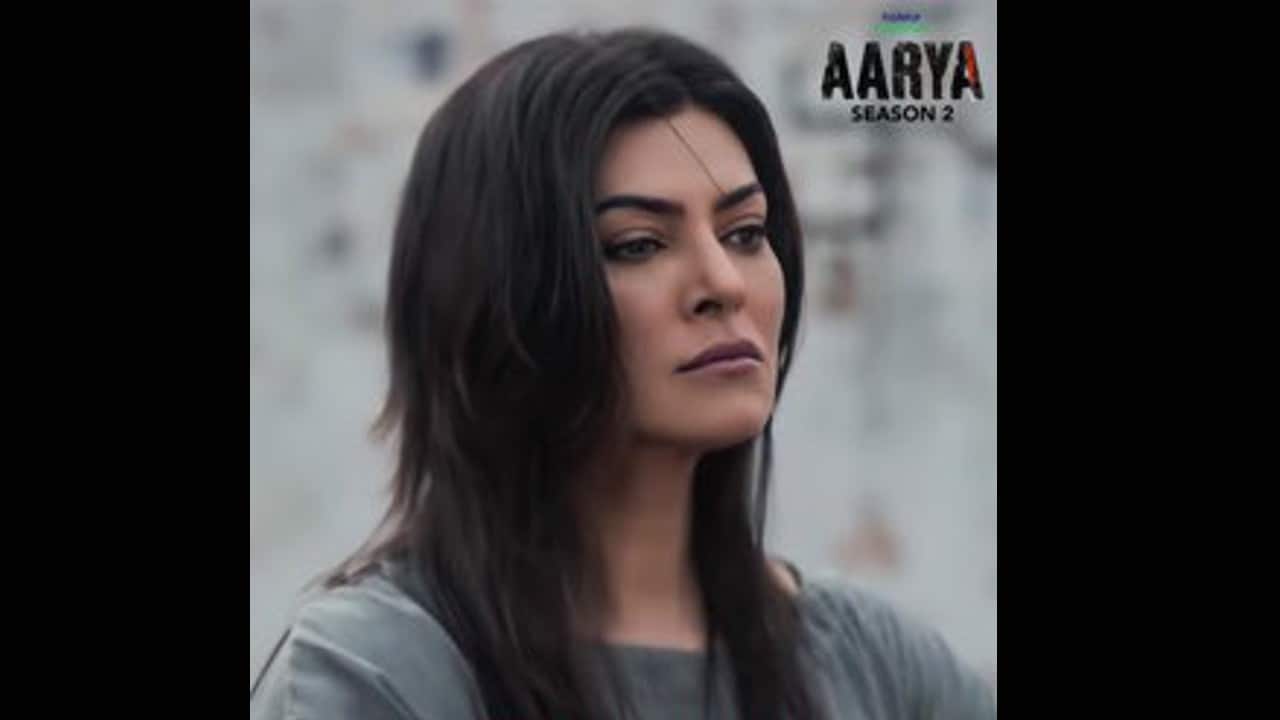 Raveena Tandon makes her streaming debut in “Aranyak”, a web series produced by Rohan Sippy. She plays Kasturi Dogra, a policewoman negotiating workplace politics, personal demands and a pressing investigation into a murder, which sends shock waves through a sleepy hill town. Starring R. Madhavan and Surveen Chawla (with a fun cameo by Chetan Bhagat), “Decoupled” follows a misanthropic writer (played by R Madhavan) and his startup-founder wife (played by Surveen Chawla) juggle their impending divorce with the absurdities and annoyances of life in their affluent world.