The ZTE Axon 20 5G was the first phone to feature the under-display camera technology when it launched last year.

President of Mobile Devices at ZTE Ni Fei, recently posted a teaser photo on his personal Weibo profile, revealing the technology has been updated and looks a lot better than the previous version. The image uploaded hints at an improved camera sensor. 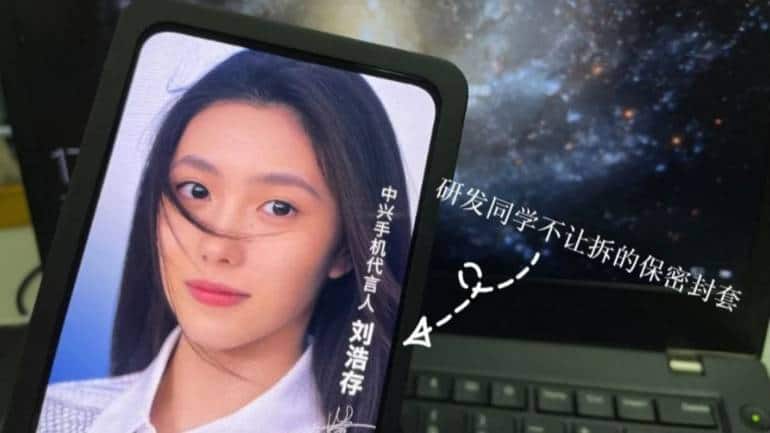 To recall, the ZTE Axon 20 5G was the first phone to feature the under-display camera technology when it launched last year. However, the technology was still in its infancy, resulting in sub-par front camera performance. Just how bad, you ask, “extremely bad”!

DxOMark rated the ZTE Axon 20’s selfie camera as one of the worst 2020 had to offer, managing an overall selfie score of 26 points. For comparison, the Huawei Mate 40 Pro, which holds the top spot on the list, has an overall score of 104 points.

DxOMark’s review claimed that the 32 MP selfie camera on the Axon 20 5G was plagued with a host of issues. While stability and focus earned decent scores, the phone struggled in other areas, scoring 10 points in total for Photos and 51 points in total for videos.

ZTE’s first-gen panel was developed by Visinox. And while we expect the same company to deliver the next one as well, it will likely receive some big upgrades. For now, information on the ZTE Axon 20’s under-display selfie camera is limited but expect more details in the coming days.
Moneycontrol News
TAGS: #smartphones #ZTE
first published: Feb 23, 2021 02:39 pm