A fastest-charging smartphone title does give the Realme 7 Pro an edge over its competition but to be the best smartphone under Rs 20,000, it needs to tick all the right boxes in other areas as well. And to tell you the truth, it sure does. Here is our Realme 7 Pro review.

India is a price-sensitive smartphone market. Most consumers here prefer buying smartphones under Rs 20,000 but demand top-of-the-line features. Being the world’s second-largest smartphone market, OEMs in India are competing to get the maximum share by offering value for money devices. Some of these smartphones also include flagship-grade specifications and features.

A fastest-charging smartphone title does give the Realme 7 Pro an edge over its competition but to be the best smartphone under Rs 20,000, it needs to tick all the right boxes for its display, performance, camera, battery life, and audio quality.

Before we begin with our Realme 7 Pro review, let’s look at the specifications.

The on-paper specifications look impressive and do make the Realme 7 Pro a top contender for the best smartphones under Rs 20,000. However, more than the specifications, the real-world performance is what matters to you, the consumer.

We have been using the smartphone for a week to help you decide if you should buy the Realme 7 Pro.

Realme 7 Pro is a successor to the Realme 6 Pro (review) and comes with quite some changes in the design and display. The Realme 7 Pro sports a 6.4-inch Full HD+ AMOLED screen and is among the best displays in the segment. It offers vibrant and offers punchy colours. Unlike Realme 6 Pro, the Realme 7 Pro misses out on a high refresh rate LCD and instead comes with a 60Hz screen. Although a 90Hz AMOLED would have been sweet but the software optimisation has been good which has led to smooth user experience. Gamers may find this to be a bummer though. The display also has a peak brightness of 600 nits and we did not face any issues while consuming content in outdoor conditions. Realme 7 Pro also comes with an in-display fingerprint scanner, courtesy of the AMOLED panel. It is not as quick as the side-mounted scanner on the Realme 6 Pro but can accurately detect your fingerprint and unlock the device within milliseconds. In case you are wondering, Realme 7 Pro does not come with HDR10 certification.

To keep costs under a check, Realme 7 Pro comes with a polycarbonate shell instead of a glass back found on the Realme 6 Pro. This has made the phone lighter at 182 grams. The rear panel of the Mirror Blue Realme 7 Pro review unit provided by Realme has a “Mirror design”, which is an unusual mix of matte texture and a shiny look. While the matte texture helps keep fingerprints at bay, the shiny coating throws different light effects when you look at the phone from different angles. The power button can be found on the right edge, whereas the volume keys and the SIM tray are located on the left edge. The bottom edge houses a USB Type-C port sitting between the speaker grille and the 3.5mm headphone jack. The earpiece above the display acts as a secondary speaker and is as loud as the primary speaker.

Realme 7 Pro sports a 64MP quad-camera setup on the back. The primary sensor is now a 64MP Sony IMX682 sensor, which Realme claims can offer as good detail not just in 1x, but also when cropped in at 2x zoom for the replaced telephoto lens. We personally liked the Realme 6 Pro’s camera unit as the 20x telephoto zoom made it a standout amongst the crowd of smartphones in its price range. The main camera churned out quite detailed images during our Realme 7 Pro review period. Colours are mostly close to accurate and unlike many other Realme smartphones, our Realme 7 Pro sample photos did not have any oversaturated greens. Dynamic range too is quite good. One thing we did notice is that the shadows are slightly underexposed in some sample images. Edge detection in portrait mode is also accurate in most cases.

The 8MP ultra-wide is decent and does the job just enough. It is not as detailed as the main camera and we did notice some amount of distortion and chromatic aberration on the edges of our sample shots added below. Realme 7 Pro also has a 2MP macro lens that clicks usable images, provided the conditions are well lit and you get the focusing right.

In low-light, the camera performed quite well for its price. Realme 7 Pro has a dedicated night mode that takes about 3-4 seconds to capture multiple exposure shots and another couple of seconds at least to process it. The highlights are not overblown and shadows are well exposed while reducing the noise. 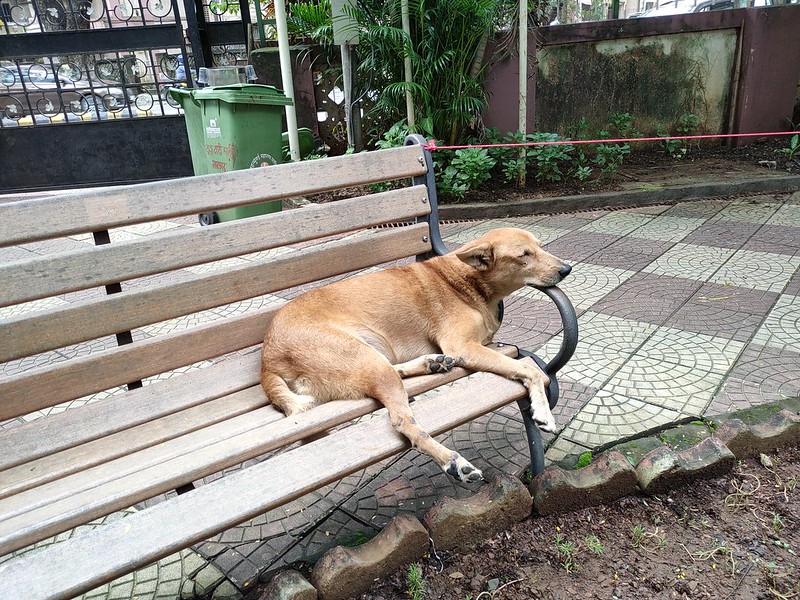 Like the Vivo X50 Pro (Review), the Realme 7 Pro has three Night mode colour filters — modern gold, flamingo, cyberpunk. While they are not as good as the Vivo X50 Pro’s filters, we did like the new introduction in a mid-range smartphone. 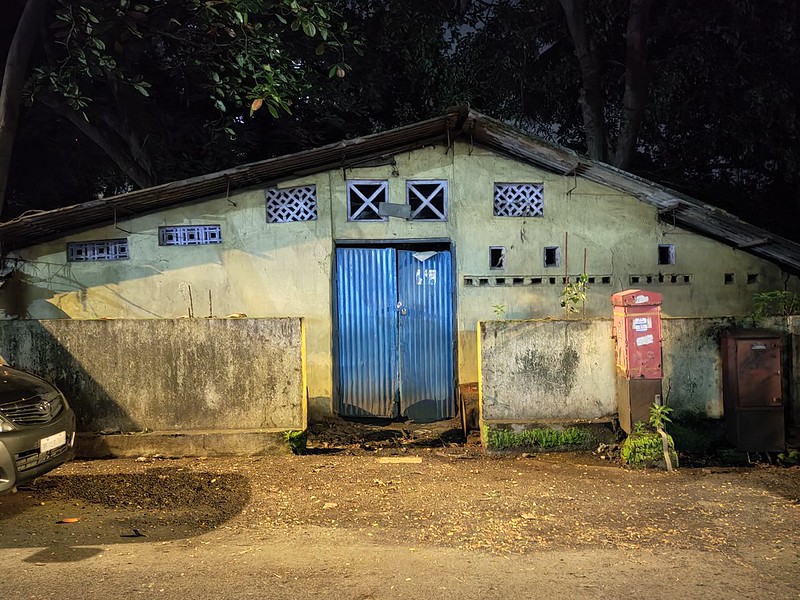 For selfies, the 32MP front camera clicks detailed and well-exposed selfies, just like many Realme smartphones. Turn off beauty mode and you will get close to real skin tone with minimum smoothening.

The Realme 7 Pro has the same Qualcomm Snapdragon 720G processor found on the Realme 6 Pro and the Oppo Reno4 Pro (first impressions). While performing basic tasks like browsing the web, scrolling through the feed and switching between apps can be done with ease, we were not expecting a great performance in gaming, to be honest. The Realme 6 Pro, during our review period six months ago, introduced some frame drops and lag while playing games like PUBG and Asphalt 8. Surprisingly, that was not the case with the Realme 7 Pro. We played PUBG Mobile before it was banned in India for our Realme 7 Pro first impressions and the phone offered a smooth gaming experience. We also played Call of Duty Mobile and Asphalt 8 on the Realme 7 Pro and the phone did not break a sweat. The software seems to be well optimised this time around and even while multitasking, there was not a single instance of stuttering.

Coming to the highlight feature- 65W Super DART fast charging. Realme claims that the 4,500 mAh battery on the Realme 7 Pro can be charged from zero to 100 in just 34 minutes. During our multiple charge cycles, we got an average charge time of 38 minutes, which although is four minutes slower than the claimed time but still blazing-fast for that beefy battery that can easily provide juice for a day’s worth of use case. The minimum-bloatware Realme UI software on Realme 7 Pro also has some power-saving modes that help extend the battery life by a few more hours.

Coming to the most important question: Should you buy the Realme 7 Pro?

We would definitely recommend the Realme 7 Pro to anyone looking to buy a smartphone under Rs 20,000 in India. The mid-range smartphone not only offers an excellent AMOLED display, an up-par performance unit, a stereo-speaker setup, and a quality camera system but also introduces super-fast 65W Super DART charging.

The exclusion of a telephoto lens can make the Realme 7 Pro’s camera look like a downgrade but the new 64MP sensor makes up for it. Some may even say that there is no 90Hz display. We do not see that as a deal-breaker as not many third-party apps are optimised for the feature. But in case it is one for you, you can check our Realme 6 Pro review.

We also recommend checking our Poco X2 review. The budget smartphone comes with a 120Hz LCD and a slightly-faster Snapdragon 730G processor. The 64MP camera system on the Poco X2 is also quite impressive. At the time of writing this, the Poco X3 launch is around the corner and we can expect the smartphone within a similar price range in India.

Other alternatives include the Samsung Galaxy M31s, Xiaomi Redmi Note 9 Pro Max.
Invite your friends and family to sign up for MC Tech 3, our daily newsletter that breaks down the biggest tech and startup stories of the day
Pranav Hegde
Tags: #Realme #smartphones
first published: Sep 7, 2020 05:35 pm