Upcoming Webinar:Innovate Your Future at India Inc. on the Move on August 26 and 27, 2021 at 10am, with Rockwell Automation
you are here: HomeNewsTechnology

The top-end Core i9-11980HK CPU sets its sight on QHD gaming as the standard.

The new CPUs are designed for high-end gaming and workstation laptops. 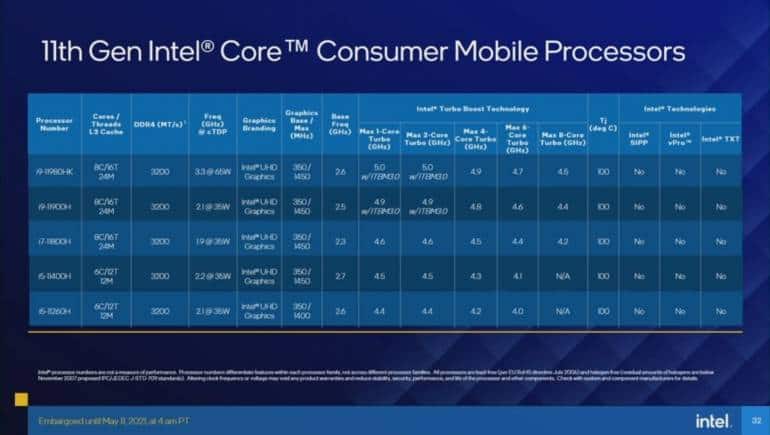 The top-end chipset in the consumer lineup is the Intel Core i9-11980HK, which packs eight cores, 16 threads, a 2.6GHz base frequency, and a 5GHz single-core Turbo frequency. The CPU supports Full HD screens with a refresh rate of up to 360Hz or 4K displays with a refresh rate of up to 120Hz. The Core i9-11980HK is the only one that is fully unlocked for overclocking, with Intel aiming to make this chip the standard for QHD gaming.
Moneycontrol News
Tags: #gaming #Intel
first published: May 12, 2021 01:30 pm