Retail investors have bought into the rally even as institutions exited. Most answers on what led to the crash can be found in the F&O market 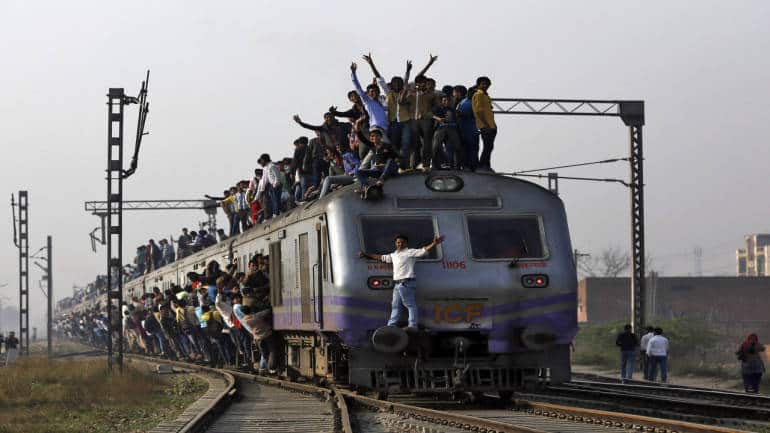 Passengers travel on an overcrowded train on the outskirts of New Delhi February 26, 2015. India will increase investment in its overloaded railway network to 8.5 trillion rupees ($137 billion) over the next five years, the government said on Thursday, promising to modernise existing tracks and introduce faster trains. REUTERS/Ahmad Masood (INDIA - Tags: BUSINESS TRANSPORT POLITICS TPX IMAGES OF THE DAY) - RTR4R80A

IRCTC’s shares have been on a wild run. From Rs 1906 a share at the start of June 2021, the stock touched a high of Rs 6424.4 on October 19th but then crashed sharply by over 30 percent in a day to close at to Rs 4433.6 on October 20th. The market capitalisation of IRCTC declined from a high of Rs 1.02 lakh crore on Tuesday to Rs 72,140 crore on Wednesday. (image) The only fundamental reason supporting this price...