The hackers took over host controls and posted abusive messages on the participants' chat window.

The hackers took over the host control and posted abusive messages on the participants' chat window. There were over 600 participants logged in to the conference.

The miscreants defaced all the slides and played random videos. 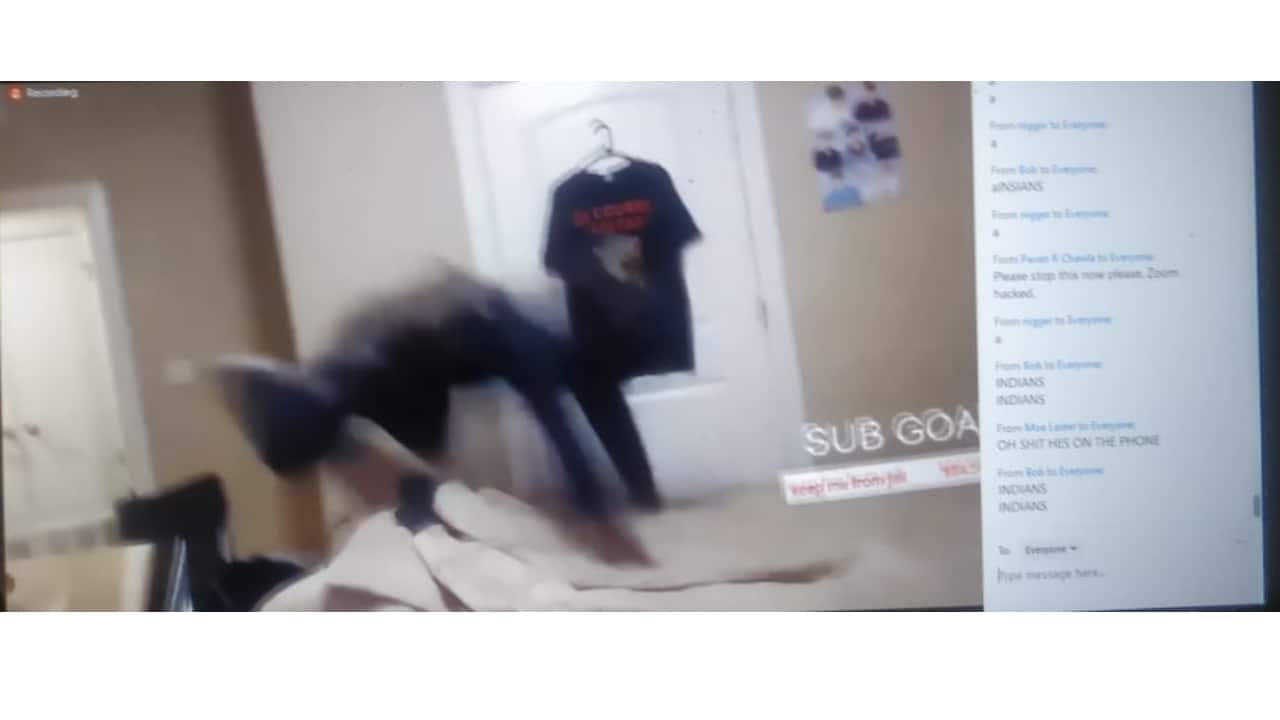 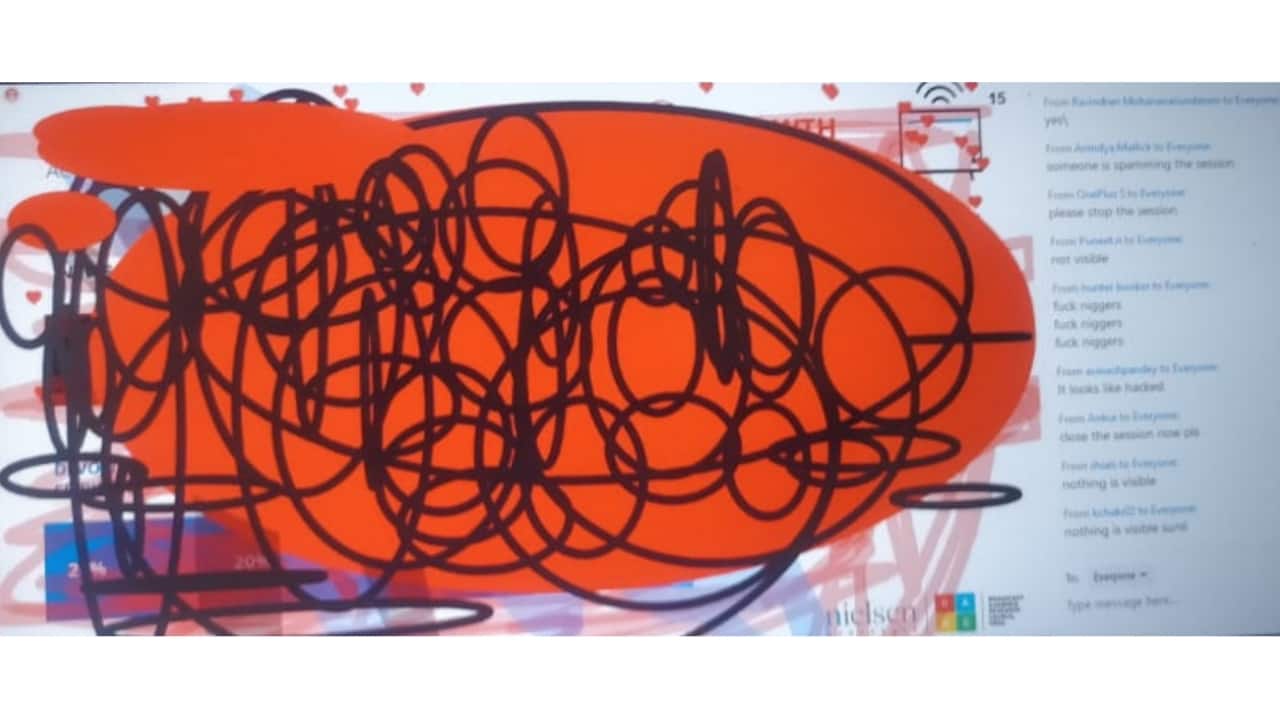 The BARC team is checking if there's an alternate since zoom is compromised. For now, the conference is on hold.

It is likely that the conference will be hosted again at 4 pm on April 2. However, there is no confirmation yet.

A recent article by TechCrunch pointed out to some reports that claim Zoom video calls are not end-to-end encrypted, despite the company’s claims.

TechCrunch also quoted another article that said Zoom is leaking the email addresses of “at least a few thousand” people because personal addresses are treated as if they belong to the same company.
Moneycontrol News
Tags: #coronavirus #video
first published: Apr 2, 2020 11:26 am