The board of One97 Communications, the parent firm of Paytm, is meeting on May 28 to give its go-ahead to a $3-billion IPO, the biggest in India's history.

The board of One97 Communications, the parent firm of Paytm, is meeting on May 28 to discuss plans to go public in what is expected to be one of the country's largest initial public offerings (IPO).

The company, which was last valued at $16 billion, is likely to go public at a valuation of $30 billion.

The Noida-based company started off as a bill-payments and mobile recharge platform in 2010. Almost seven years after it launched a mobile wallet, Paytm now dominates the payments market in India. Here are five charts that capture this journey and everything else you want to know about the company. 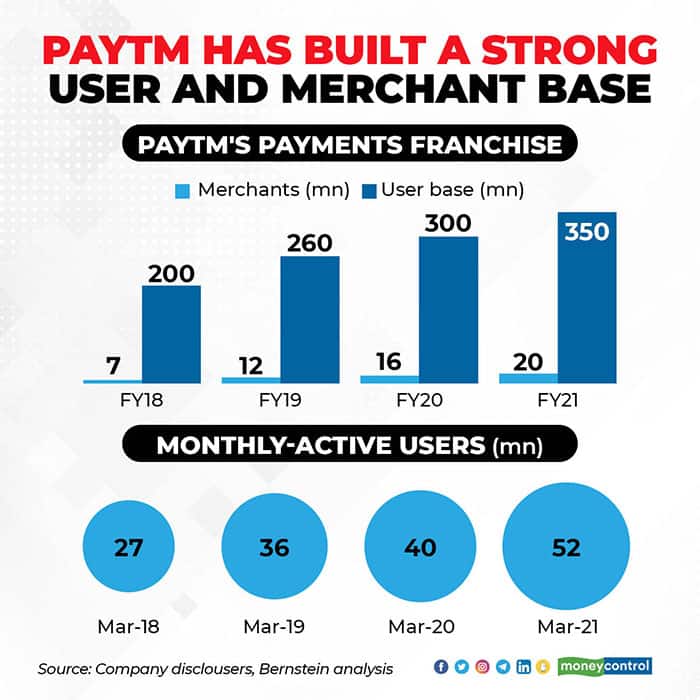 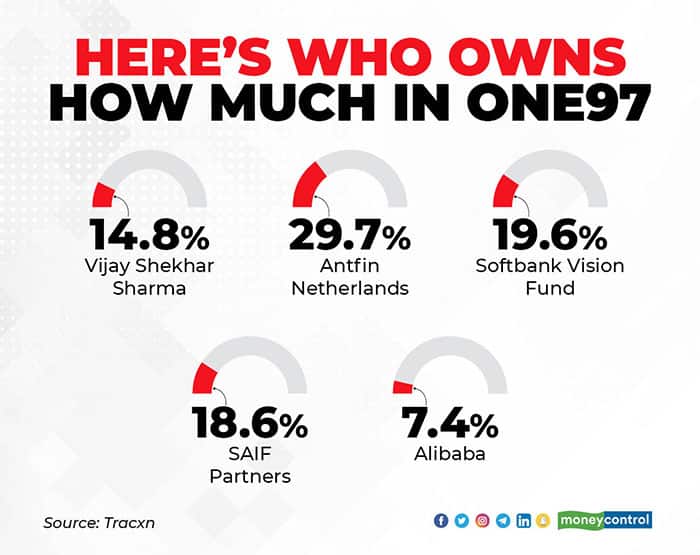