The market crash may have taken back our MF investments back in time. But long-term SIP investors are still happy

The monthly investment juggernaut has veered off course. Fund industry experts says it’s just a speed-breaker. Inflows through systematic investment plans (SIPs) of mutual funds fell to Rs 8,123 crore in May. This was the second straight instance of decline since the highest ever monthly collection recorded in March and a six percent fall since then. The number of SIPs discontinued or with completed tenures increased to 6.52 lakh, up from 5.40 lakh a month earlier, as per the Association of Mutual Funds of India (AMFI) data. NS Venkatesh, Chief Executive, AMFI isn’t too worried about the fall in SIP collections. “Monthly SIP contributions still continue to be over Rs 8,000 crore. We have also seen that month-on-month, the number of SIP accounts have gone up, displaying mature behaviour on the part of retail investors,” he says. But many anecdotes suggest that job losses, and salary and business income cuts have compelled people to rethink their SIPs.

Ahmedabad-based architect and structural engineer, Jitayu Purani, 28, used to invest as much as Rs 75,000 every month in five equity funds through SIPs, till March 2020. When the COVID-19 pandemic was declared in March, his firm’s projects came to a standstill. Income, he says, gets staggered over the project tenure; nearly 50 percent of his payments flow through at the completion stage. “Though much of the country has started to unlock slowly, liquidity problems are still there,” he says. The payment cycle stretches over nine months. Jitayu says that the lockdown’s impact will thus last “for many more months.” Jitayu stopped all five of his SIPs, effective April 2020. He’s more comfortable investing in international equities, and shares of large-sized companies, including those of banks which, he says, are too big to fail. 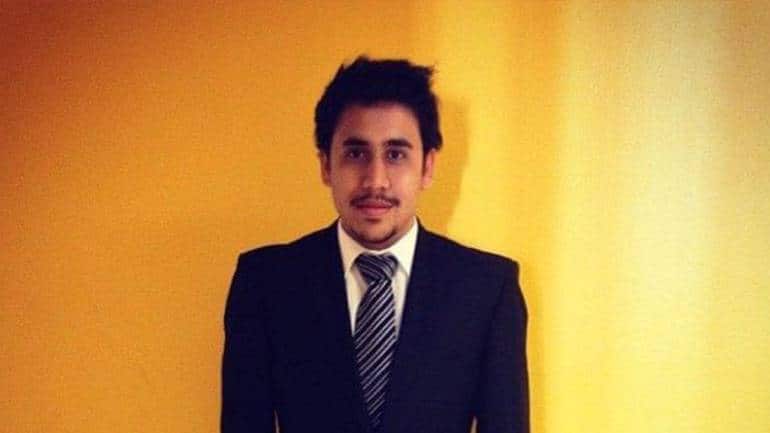 Jitayu Purani: Deteriorating business prospects and uneven cash flows have made Jitayu stop his SIPs. He is bullish on US-focused investments and also shares of large-sized companies.

Mrin Agarwal, Founder Director of Finsafe India, says that in these times of income or job losses, an emergency corpus becomes important. “If you don’t have an emergency corpus, then build one first. This is your 6-9 months’ worth of living expenses,” she says. “If you have to stop your SIPs to build one, then do it,” Mrin adds.

Before COVID-19 struck, Delhi-based Anand Verma, a pilot in a low-cost airline, used to invest around Rs 70,000 in SIPs. After his airline was grounded, Anand got paid for 10 days in March. He received nothing in April and May. In his earlier tenure with the merchant Navy, he saved sizably in US dollars. But, apart from spending Rs 65 lakh on pilot training, his bank mis-sold unnecessary insurance policies to him. His goal of buying a house where he hoped to move in after marriage just got pushed back a little further. Anand is back in the cockpit now, but he flies only twice a month for now.

For those who haven’t lost their jobs or have faced only a small fall in their income, SIPs have continued. Nandakumar Nayak, 63, a Mumbai-based retired electrical engineer spends his days conducting online training classes. He had started his first SIP in 2005. Apart from the great bull-run, Nandakumar also survived the market crashes of 2008 and March 2020. His secret sauce: diversification. “I have invested enough in fixed-return instruments like fixed deposits. I have been investing only so much that it doesn’t become a burden on me”, he says. Nandakumar Nayak: He has seen multiple market cycles and understands the fluctuations in equities. Staying put for the long run is his style. He has enough fixed-income investments though.

Kalpesh Ashar, founder, Full Circle Financial Planners and Advisors, says that if you stay invested for a long period, your investment portfolio can absorb the shocks. “The March 2020 market crash may have taken back our mutual fund investments back in time. But investors who have continued their SIPs for around 7-8 years or more, are still happy,” he says.

Surat-based investor Vatsal Naik, 53, moved gradually from investing in fixed deposits at first. Then, he tested waters in government securities and liquid funds and then finally in equity funds. Good experience in debt funds increased Vatsal’s confidence in mutual funds and by May 2003, he had started his SIPs in equities. He had invested in around 400 schemes by 2009! Fortunately, he liquidated his investments for expanding his business. His SIPs still continue, but in just five schemes now. Vatsal Naik: He tested waters with small amounts, way back in 2003. He tried liquid and gilt funds. Once he gained comfort, he started equity SIPs.

Volatility in recent years have tested investors’ patience say experts. CRISIL analysed SIPs over as many five-year time periods as possible between December 2013 and March 2020. All equity funds across multi-cap, large-cap, mid-cap and tax-savings funds, over a corpus of size of Rs 500 crore were considered. A few other smaller funds that later on became giants too were taken. The average five-year return was just 7.5 percent, down from the 12.8 percent for funds taken up in the Moneycontrol-CRISIL SIP study done for 2005-2020. Funds gave more than 10 percent returns between 2013 and 2020 just 26 percent of the time. For the Moneycontrol-CRISIL SIP study, the five-year return was in excess of 10 percent, nearly 63 percent of the time.

Mrin says that people invest by seeing past returns. But she agrees that the past few years’ volatility, coupled with COVID-induced market crash, has left many investors worried. “Keep your return expectations in check. Don’t expect 15-18 percent returns anymore,” she says. SIPs also have a hands-off approach, which means you don’t need to decide every month where to invest. Kalpesh says that after you build your emergency corpus and get suitably insured, you must start an SIP to accumulate for your financial goals.

You can still crank up the SIP engine to life with the right prescriptions.