Film producer Shailja Kejriwal of Zee Entertainment talks about her new Pakistani web series 'Churails' and the issues it raises.

Four feisty female protagonists from urban Karachi get together to form a secret agency that nabs husbands who are cheating on their wives. That’s the fascinating premise of a revolutionary new Pakistani web series called Churails, streaming on ZEE5.

Based in Mumbai, Shailja has produced over 25 films and TV mini-series, and was the writer for the critically acclaimed Irrfan Khan-starrer Madaari (2016). We speak to her about Churails and its aftermath.

How much of the women and their lives depicted in Churails truly reflect Pakistani society?

Churails is a powerful representation of the issues that are prevalent in the world at large. These issues can’t be singled out to a certain country, and while the magnitude and intensity of these problems may differ in each country, the struggle is still global. Sexism, gender inequality, domestic abuse, LGBTQIA+ rights and many more are areas of concern the world over, not just Pakistan or India.

What was the inspiration for the show?

I think it was time to make a show like Churails, time to take these issues head on. There has been a simmering undercurrent globally that is becoming louder but still has a long way ahead. We wanted to lend our voice and our platform to the resistance via Churails. We wanted to be allies.

Do you feel that the issues discussed in the show (patriarchy, sexism, marital rape, misogyny, domestic abuse, class divides and transphobia) are universal for several countries and cultures?

Yes, these issues are faced by women and the LGBTQIA+ community across the world. The response and resonance that the show has received globally makes us believe that we truly struck a chord.

Given its progressive, outspoken women breaking traditional stereotypes, was the show controversial in Pakistan?

We received a lot of support from the women in Pakistan, which we expected. What really surprised us was that a lot of men came forward and appreciated the show. Overall, the response has been phenomenal. 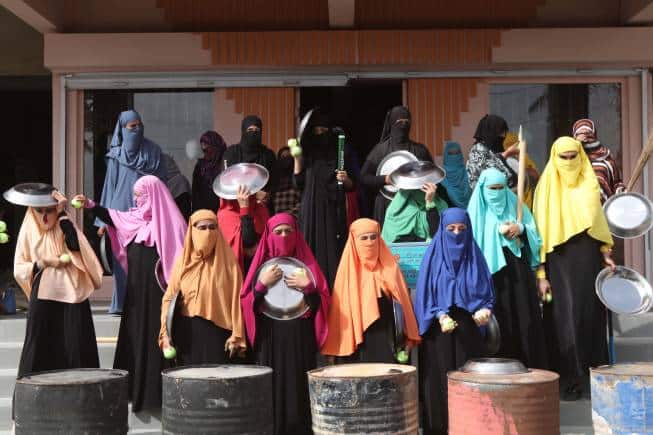 A scene from the show Churails

What has been the response to your decision to bring Zindagi back on ZEE5, given the strained relations between India and Pakistan?

Gratifying and satisfying! Zindagi was launched with the promise to curate content from across borders and showcase it on a single platform with a belief that art is universal. We are glad that people have reinforced this sentiment and welcomed Zindagi back into their lives with such openness. The response has been amazing and we’re hoping to reciprocate by giving the best content.

With recent films and shows having a central theme of womanhood and sisterhood, do you think women-centric content has commercial viability and will attract finances and investment?

I believe good content finds its audience. We need to view content for its storyline, narrative and essence and not for the gender that’s helming it. It’s a great evolving time for content and we are increasingly seeing good content getting the desired eyeballs and backing.

Which are some of the other Pakistani titles one can look forward to, which have similar stories of women voices?

Pakistani stories have usually depicted strong women characters within the family structure, the older shows more so than the current ones. My favourites have been Tanhaiyaan, Ankahi, Zindagi Gulzar Hai, Daam and Ishq Junoon Deewangi. 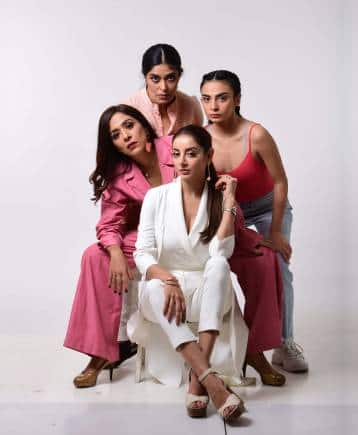 Which are some of your all-time favourite films?

It’s hard to pick a few! But here are some films that I can watch over and over again: Cabaret, Breathless, Thelma and Louise, Life is Beautiful, Moonlight, Okja, Roma, Black Panther, Parasite and Joker.

Coronavirus India News LIVE Updates: Uttarakhand govt decides to impose 'COVID Curfew' between May 11 and May 18