Retail inflation rate in December 2019 rose to the highest in a little over five years at 7.35 percent against 5.54 percent seen in the November 2019.

The market ended higher for second consecutive week as benchmark indices touched fresh record high in the week ended January 17 amid volatility due to phase I trade deal between US-China, domestic data and earnings from India Inc.

The wholesale price-based inflation rose to 2.59 percent in December against a rise of 0.58 percent in November.

However, retail inflation rate in December 2019 rose to the highest in a little over five years at 7.35 percent against 5.54 percent seen in the November 2019.

The country's exports declined by 1.8 percent in December 2019 to USD 27.36 billion compared to year-ago.

Imports too declined by 8.83 percent to USD 38.61 billion, bringing down the trade deficit to USD 11.25 billion during the month.

"The short term trend of Nifty continues to be positive. There is a possibility of an upside breakout attempt of 12,400 levels in the next week. A decisive/sustainable up move above 12,400-450 levels could lead towards the next upside levels of 12,650-700 levels in the next few weeks. A confirmation of reversal could open up a downward correction in the market," said Nagaraj Shetti – Technical & Derivative Analyst, HDFC Securities.

On January 15, US has signed the first phase of a trade deal with China, concluding more than a year of tough negotiations including several months of suspension of talks between the two largest economies of the world.

The BSE small-cap index added 3.97 percent, the BSE mid-cap index rose 3.63 percent and BSE large-cap index was up 0.84 percent in the past week. 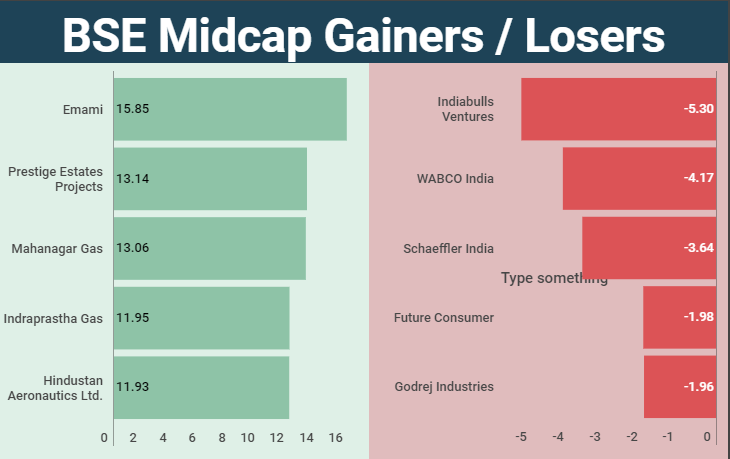 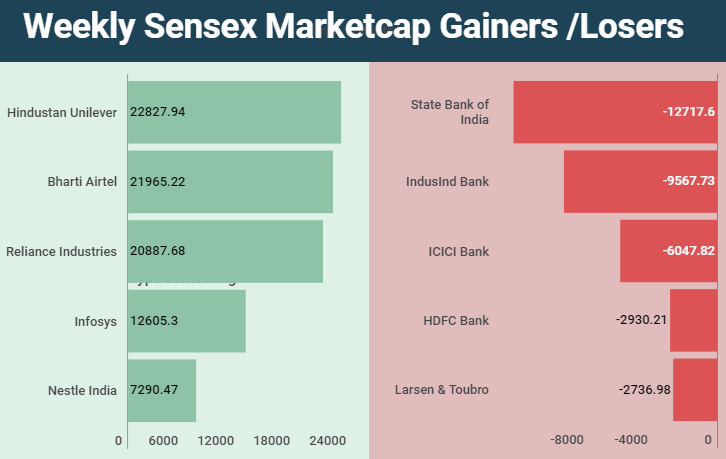 The Nifty Media index outperformed the sectoral indices with a gain of 5.6 percent during the week. 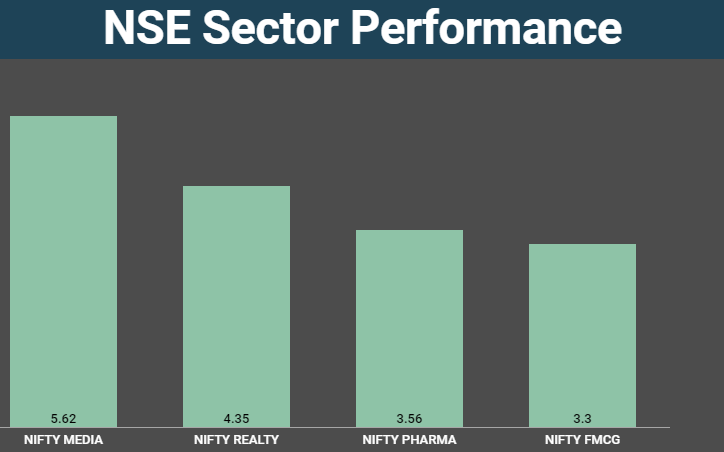