The BSE mid-cap index rose 1.11 percent, and the BSE large-cap index added 1.35 percent in the past week.

The market remained range-bound during the week amid domestic and global cues including IIP, CPI data, the UK election and the US-China trade deal ahead of the December 15 deadline.

On the domestic front, rising food prices pushed up retail inflation in November to an over three-year high of 5.54 percent. The industrial sector output contracted by 3.8 percent in October, for the third month in a row, against a 4.3 percent contraction in September.

On the global front, UK Prime Minister Boris Johnson registered a big win that would deliver a swift Brexit.

Earlier in the week, the US Federal Reserve, held interest rates steady in the range of 1.5 percent to 1.7 percent. However, the United States and China announced an initial trade agreement, cooling trade tensions between the two big economies.

"Nifty as per weekly timeframe formed a long bull candle with lower shadow. This candle pattern was formed immediately after the formation of a bearish engulfing type pattern in the last week. This is a positive indication and one may expect further upside in the short term. A sustainable move above 12,158 levels could nullify the negative implication of bearish engulfing," said Nagaraj Shetti – Technical & Derivative Analyst, HDFC securities.

The Indian rupee continued its upward momentum as it ended higher by 39 paise at 70.81 on December 13 versus the December 6 closing of 71.20.

"The recent developments on the global front have subsided the fear of prolonged crisis and that cheered the participants across the world markets including ours. And, we feel the positive momentum to extend further in the coming week too," said Ajit Mishra, VP - Research, Religare Broking.

The BSE mid-cap index rose 1.11 percent, and the BSE large-cap index added 1.35 percent in the past week. 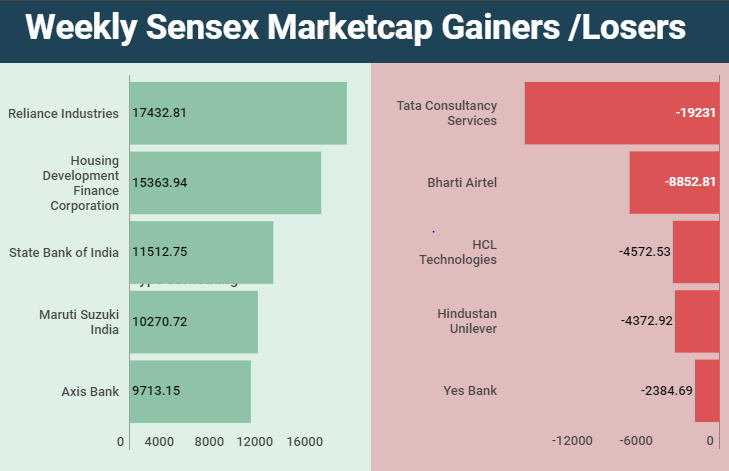 The Nifty PSU Bank index outperformed the sectoral indices with a gain of over 4 percent during the week. 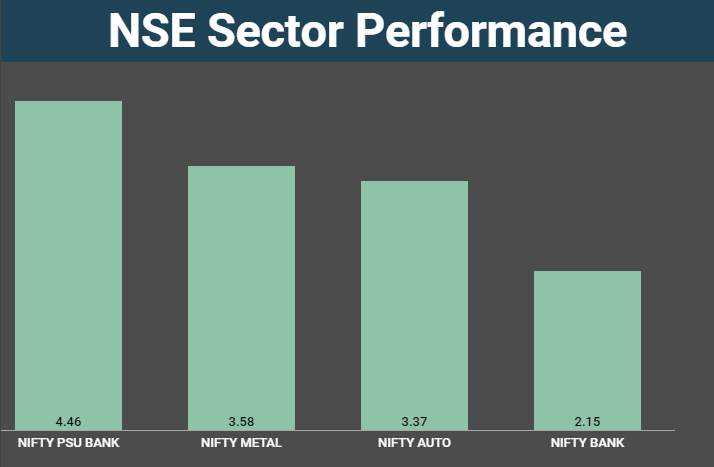 Disclaimer: Reliance Industries is the sole beneficiary of Independent Media Trust which controls Network18 Media & Investments.Get access to India's fastest growing financial subscriptions service Moneycontrol Pro for as little as Rs 599 for first year. Use the code "GETPRO". Moneycontrol Pro offers you all the information you need for wealth creation including actionable investment ideas, independent research and insights & analysis For more information, check out the Moneycontrol website or mobile app.