How to use 'Awesome Oscillator' in trading strategy

Like all technical indicators, it is important to use the AO in conjunction with other technical analysis tools. 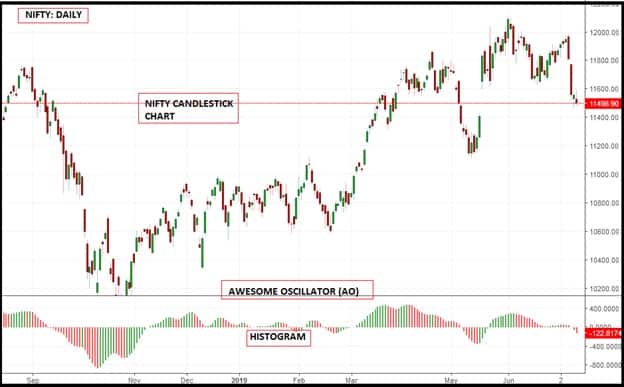 The Awesome Oscillator (UO) is useful for technical analysis because it takes more standard momentum oscillators and adjusts the calculation in order to strengthen a common weakness among them. However, it really becomes most effective when confirming signals or conditions is identified by additional technical analysis.

Understanding the underlying formula used for construction of Awesome Oscillator helps traders take prudent decisions while trading in complex scenarios. Calculating the indicator is no longer required as charting platforms and trading software do it for us. 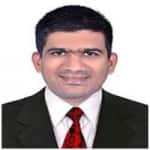 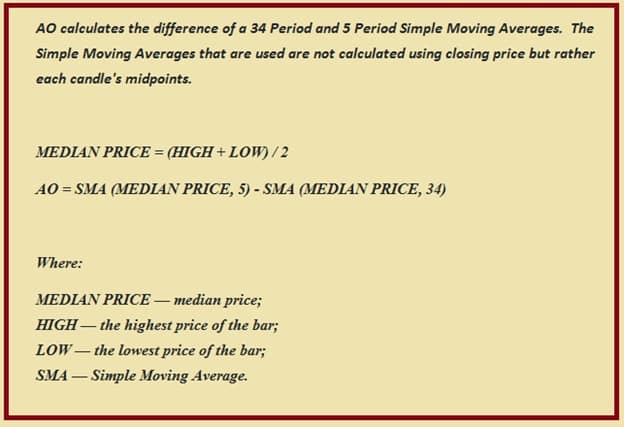 The Awesome Oscillator is available on most trading platforms, such as Tradingview and MetaTrader. The indicator is also available on many free online charting sites, such as Investing.com, StockCharts.com and Yahoo! Finance.

Working of Awesome Oscillator
• Awesome Oscillator is a histogram consisting of slopes turning from red to green and vice versa.
• Because of its nature as an oscillator, the Awesome Oscillator is designed to have values that fluctuate above and below a Zero Line. The generated values are plotted as a histogram of red and green bars. A bar is green when its value is higher than the previous bar. A red bar indicates that a bar is lower than the previous bar.
• When AO's values are above the Zero Line, this indicates that the short-term period is trending higher than the long-term period. When AO's values are below the Zero Line, the short-term period is trending lower than the longer-term period. This information can be used for a variety of signals.
• The common values used are five periods for the fast and 34 periods for the slow.
• As the entry signal, we will take the moment when the histogram’s slopes cross the zero level and change colour according to the trade rules.

• Like all technical indicators, it is important to use the AO in conjunction with other technical analysis tools.

Twin Peaks is a method which considers the differences between two peaks on the same side of the Zero Line. A Bullish Twin Peaks setup occurs when there are two peaks below the Zero Line. The second peak is higher than the first peak and followed by a green bar. Also, very importantly, the trough between the two peaks must remain below the Zero Line the entire time. This is a basic strategy, which looks for a double bottom in the awesome oscillator. This trading technique is much alike trading bullish divergence on histogram below Zero Line.

• The histogram after the second low is green 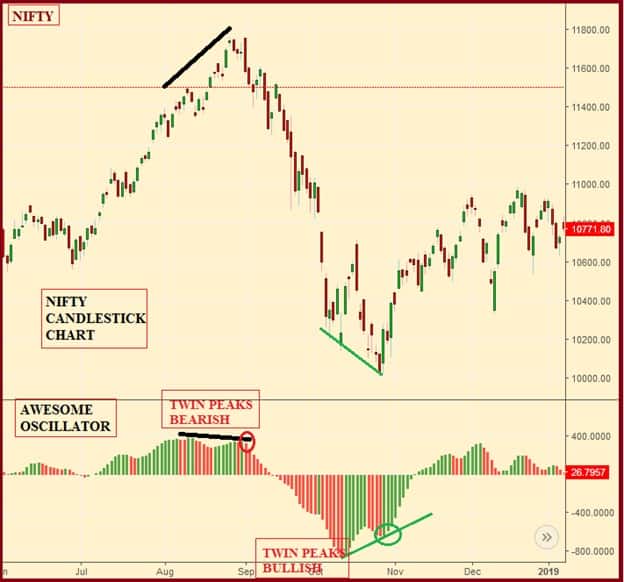 • The histogram after the second peak is red

2. Crossing Zero Line
When AO crosses above the Zero Line, the short-term momentum is now rising faster than the long-term momentum. This can present a bullish buying opportunity.

When AO crosses below the Zero Line, the short-term momentum is now falling faster than the long-term momentum. This can present a bearish selling opportunity.

The saucer strategy received its name because it resembles that of a saucer. The setup consists of three histograms for both long and short entries.

• A trader buys the fourth candlestick on the open

• Trader shorts the fourth candlestick on the open

• AO calculates the difference of a 34 Period and five Period Simple Moving Averages.