Box office: Will 'Gangubai Kathiawadi' pass with flying colours or will the pandemic play spoilsport - again?

'Gangubai Kathiawadi' is the first project that director-producer Sanjay Leela Bhansali and actor Alia Bhatt have done together. The result: the film is bringing pandemic-weary audiences back to theatres.

Will they hit it out of the park or not? That was the question on everyone's lips within the trade and industry, as Sanjay Leela Bhansali and Alia Bhatt came together for the first time with Gangubai Kathiawadi. The film released on Friday (February 25, 2022) after several pandemic-induced delays.

The initial box-office intake numbers are just coming in, and things are looking good:

- A double-digit opening of Rs 10.5 crore on Friday

- Saturday was quite good as well, with Rs 13.32 crore being accumulated

- Sunday's box-office collection is expected to be around Rs 15 crore, which would put the film in the Rs 38-40 crore range over the weekend.

Pre-pandemic, things might have been even better for the film. Given the big Bollywood names associated with it, the film would likely have opened at Rs 15 crore.

However, these are different times. The team's first objective upon releasing the film would have been to take some sort of a encouraging start and then aim to sail through. Profit making comes next.

This is what made matters all the more exciting for the big film for which the budget is in excess of Rs 100 crore.

Also read: Alia Bhatt on 'Gangubai Kathiawadi': "So much money is involved, expectations are so huge"

After all, Sanjay Leela Bhansali is a star director and has credibility of his own to command a very good price. Moreover, he is also the producer here.

As for Alia Bhatt, she is the top actress of her generation. And the addition of Ajay Devgn to the fold - even in a cameo - would have cost the film-makers more than what an emerging star would command for a full-fledged appearance.

Add to this the lavish production values we have come to expect from a Sanjay Leela Bhansali film, it is understandable that Bhansali and Dr Jayantilal Gada would have left no stone unturned to set up Gangubai Kathiawadi as a true big-screen affair. After all, Sanjay Leela Bhansali's films always carry a huge cinematic appeal, as evidenced in his last three releases: Padmaavat, Bajirao Mastani, and Ram Leela.

No wonder, there are major expectations from the film to indeed turn out to be a cinematic marvel that brings the audience back to theatres in hordes.

In the last couple of years, this has happened only for six films:

- Pushpa has been the biggest of the lot, with collections exceeding the Rs 250 crore mark. Its Hindi version also entered the 100 Crore Club

- Spider-Man: No Way Home comes next, with a comfortable 200 Crore Club feat.

- Sooryavanshi missed hitting Rs 200 crore by a whisker, with a lifetime earning of Rs 197 crore

- Master did well to gain a 100 Crore Club entry

- As for Vakeel Saab and Valimai, they opened big as well

Now the onus is on Gangubai Kathiawadi to set the trail for films to follow. At least in Bollywood, apart from Sooryavanshi and '83, there has been no other Hindi film that has managed to do even Rs 50 crore business, leave aside scoring a century. It has been a rather dead season and that has also been because many major films have stayed away from a theatrical release. While many others in wait-n-watch mode, the Sanjay Leela Bhansali film is at least daring to play the gamble and aim to make a killing at the box office.

While there is no number that one can set for the lifetime number of the Alia Bhatt starrer, expectations are high that it will enter the 100 Crore Club.

If the film can achieve these two milestones, it will have more than paved the way for other major Bollywood releases to follow. 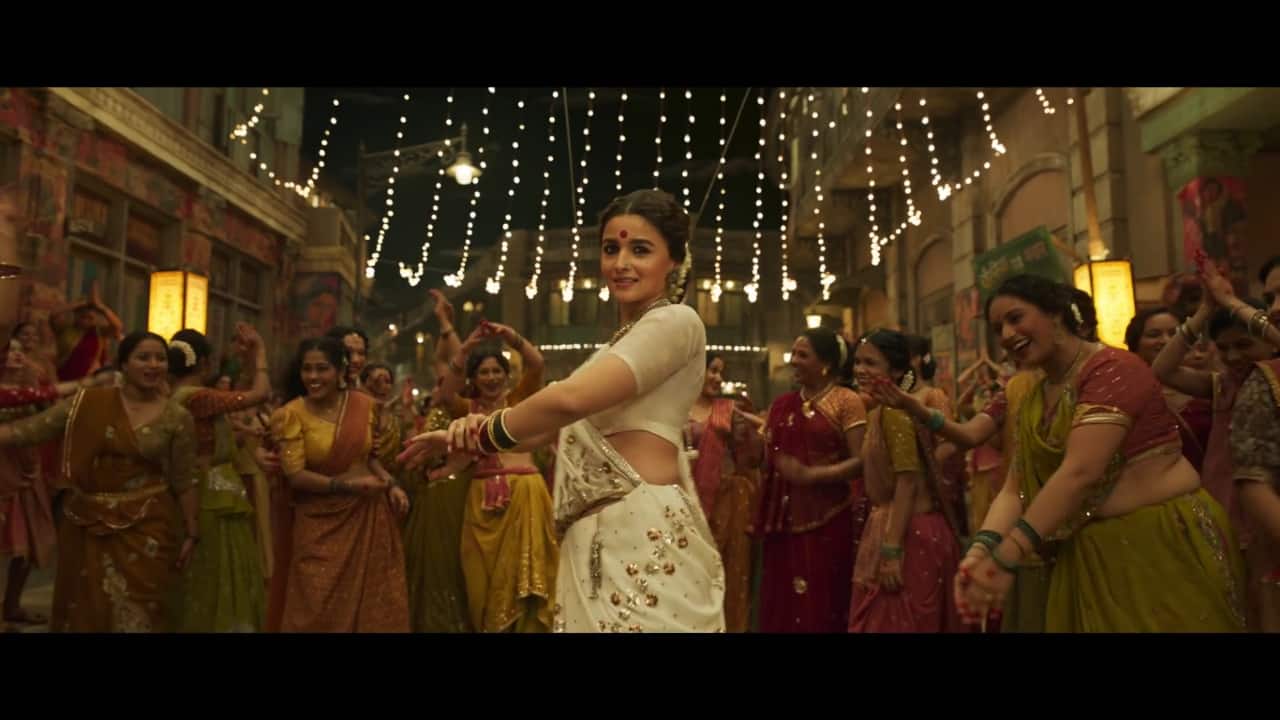