In honour of World AIDS Day, a look at celebrities who dealt with the chronic immune disease.

December 1 is observed each year as World AIDS Day to unite people  in efforts to fight the disease. An estimated 35 million people have died of the chronic immune system disease globally.

On World AIDS Day, we look at some famous people who battled the condition, some speaking out years after the diagnosis because of stigma.

Queen frontman, one of the greatest rock singers in history, fought against AIDS in private for several years. He announced his diagnosis shortly before his death in November 1991. “Following the enormous conjecture in the press over the last two weeks, I wish to confirm that I have tested HIV-positive and have AIDS," Mercury was quoted as saying by The Los Angeles Times. “I felt it correct to keep this information private to date in order to protect the privacy of those around me.

The singer added: “However, the time has now come for my friends and fans around the world to know the truth and I hope that everyone will join with me, my doctors and all those worldwide in the fight against this terrible disease.”

The Two and a Half Men actor publicly spoke about being being affected by AIDS in 2015, four years after his diagnosis, ABC News reported.

Sheen said when he first learnt he had AIDS, he wanted to "eat a bullet" but would never want his mother to see him in that condition. But treatment gave him hope. He said he was very grateful for the care he received.

"I feel like I'm carrying the torch," Sheen told ABC News' Michael Strahan in an interview with that aired today on "Good Morning America," "For a lot of folks out there that are suffering from the same thing."

In 1985, Oscar-nominated actor American actor Rock Hudson became the first high-profile celebrity to publicly speak about being diagnosed with AIDS. His death brought national attention to the AIDS and gave momentum to donations to help fight the disease. 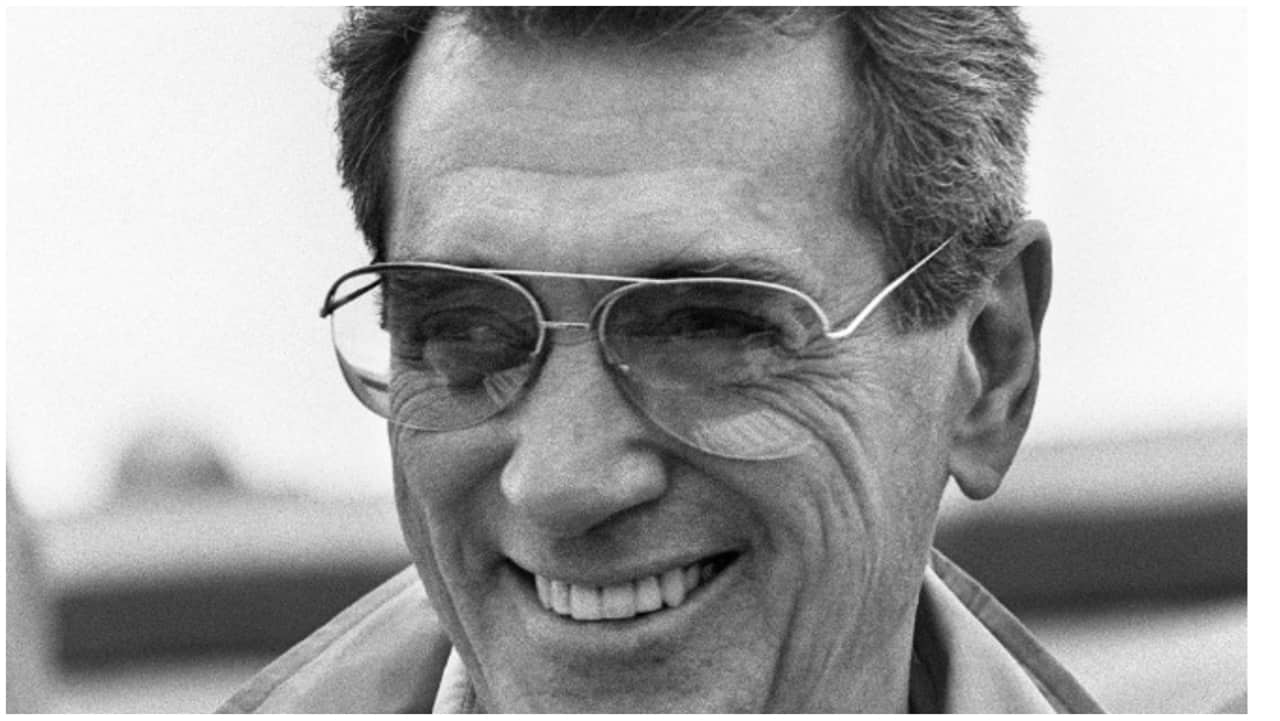 Rapper Eazy-E, known as the "Godfather of Gangsta Rap", died in March, 1995. He had been diagnosed with AIDS a month ago.

In mid-March, during his hospital stay, his attorney read out this statement: "I’ve learned in the last week that this thing is real and it doesn’t discriminate. It affects everyone". In the statement, the rapper expressed his wish to save others from the disease.

``I would like to turn my own problem into something good that will reach out to all my homeboys and their kin because I want to save (them) before it’s too late,″ he was quoted as saying by AP.

Eazy-E's legacy lives through his son Lil Eazy-E, also a rapper and an AIDS activist. 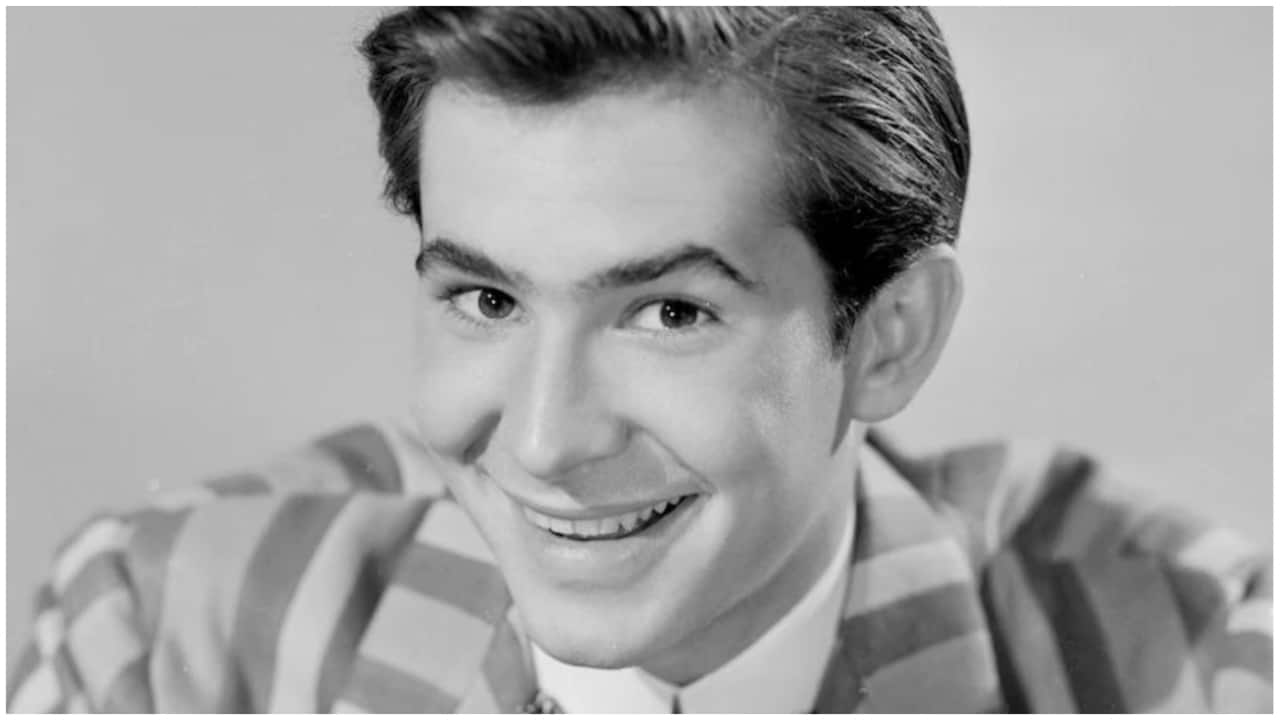 His diagnosis remained private until his death in 1992.