The Huawei MateX is 5G ready, and the company claims that it is the “world’s fastest foldable 5G smartphone”.

The Mate X (not the Roman numeric) is Huawei’s answer to Samsung’s Galaxy Fold. It has an interesting design and costs a premium. The foldable smartphone is priced at a whopping $2,600, here’s why- 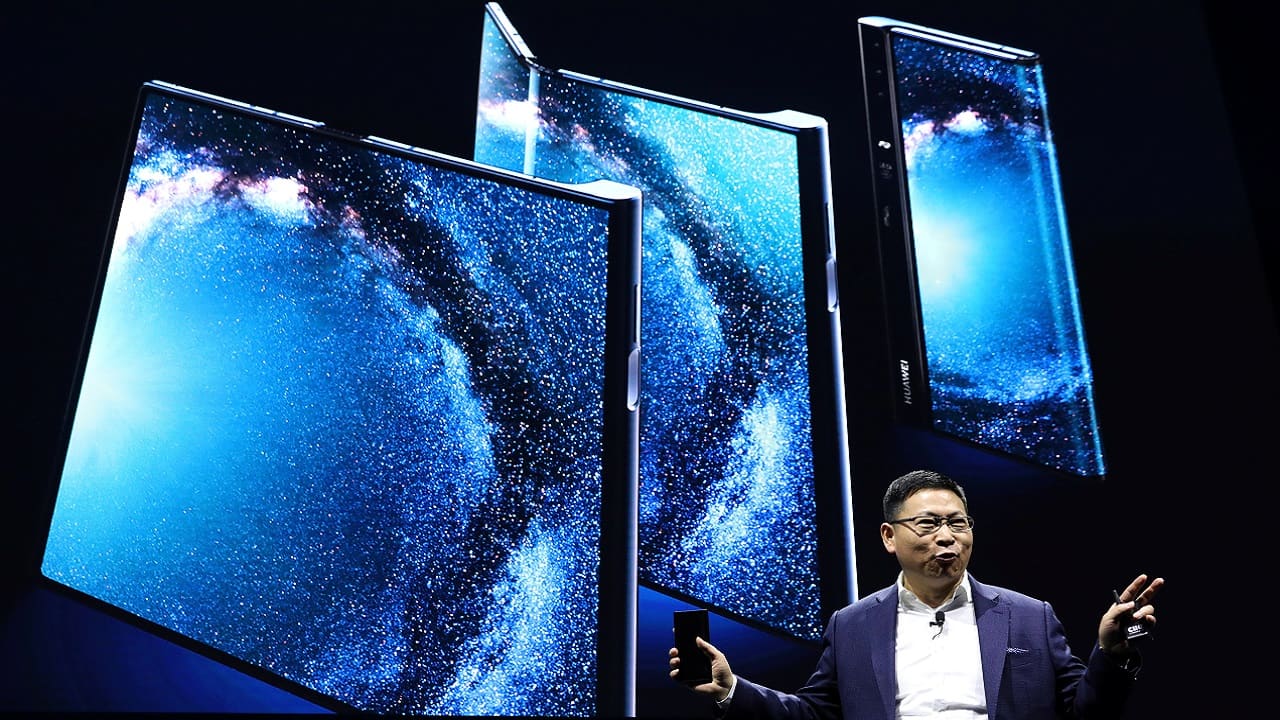 Huawei says that a user would mostly use a smartphone in a ‘closed’ position. When the display is large and ‘open’, users tend to use it for entertainment or productive purposes.

The main screen (6.6-inch display) is the one that would be in front when the phone is folded. When you unfold the smartphone, it converts into an 8-inch OLED edge-to-edge display with no notch. Fold it up further, and the back has a smaller 6.4-inch display with the rear cameras on the sidebar that doubles as a screen for taking selfies. The phone would detect which display is being used by the user and would automatically activate. Huawei has stated that the screens have been tested for 1,00,000 folds. 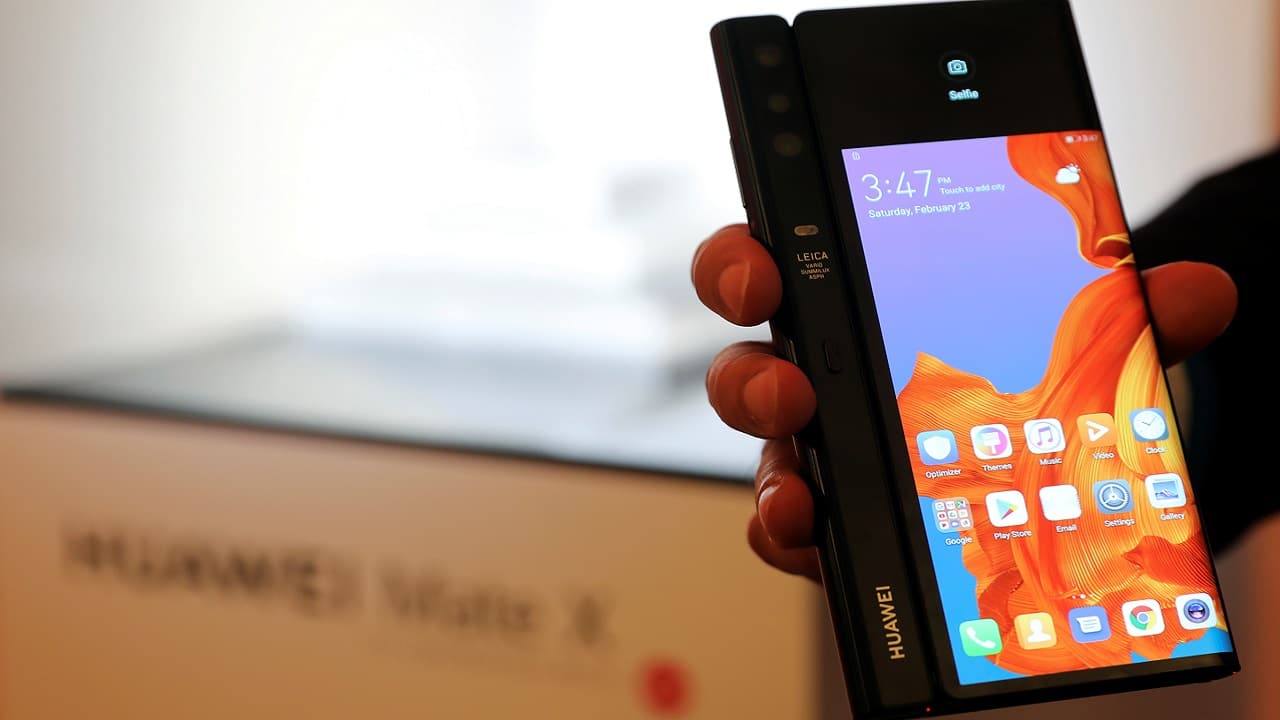 Huawei has teamed up with Leica for designing the cameras on its foldable smartphone. The Mate X has four cameras from which three were available for demonstration during the launch event. Huawei stated the fourth lens would be shown off during the launch of the Huawei P30 next month.

The camera includes a 40-megapixel wide sensor, a 16-megapixel ultra-wide sensor and an 8-megapixel telephoto lens. The phone also has a mirror shooting mode that would give a preview of what the user is shooting, thanks to the rear display panel.

Yes, the Huawei MateX is 5G ready, and the company claims that it is the “world’s fastest foldable 5G smartphone”. It has 8 GB RAM and 512 GB storage. The smartphone also has a quad 5G antenna, and Huawei claims that the smartphone is capable of supporting NSA network architecture and the SA architecture that would be debuting soon.

The smartphone has a fingerprint scanner inside the power button on the side. In terms of battery, the Mate X has two cells that when combined have a capacity of 4,500-mAh. The batteries are placed on either side of the folding screen. Huawei claims that its 55W SuperCharge can charge the phone from zero to 85 per cent in 30 minutes.