A list of the most prominent car launches and their details, including price.

In case you haven’t noticed, the Indian automotive industry is on the up and up. It managed to pull through the worst of the COVID-induced mayhem, adapted to the ‘new normal’ and is now going full tilt. Sales are picking up rapidly and a slew of new models have been lined up for launch, both in the immediate future and the coming months. Here are a few of the most prominent ones.

The production version of the Tata Punch will be revealed on October 4 when the firm will begin accepting bookings and reveal engine and features specifications. The car had first been shown at the Auto Expo in 2020 and had been codenamed HBX, and it will be the first Tata SUV to be built on the ALFA-ARC (Agile Light Flexible Advanced Architecture); its design language is very prominently the Impact 2.0. The Punch will slot in under the Nexon, Tata’s other top-selling compact SUV, and will therefore be a ‘micro’ SUV (a term that essentially translates to ‘large hatchback but the marketing guys prefer micro SUV’). It will go up against similarly sized cars and will be launched in India during this festive season at an expected price of Rs 5.5 lakh, ex-showroom

Also Read: Tata Punch: What you need to know 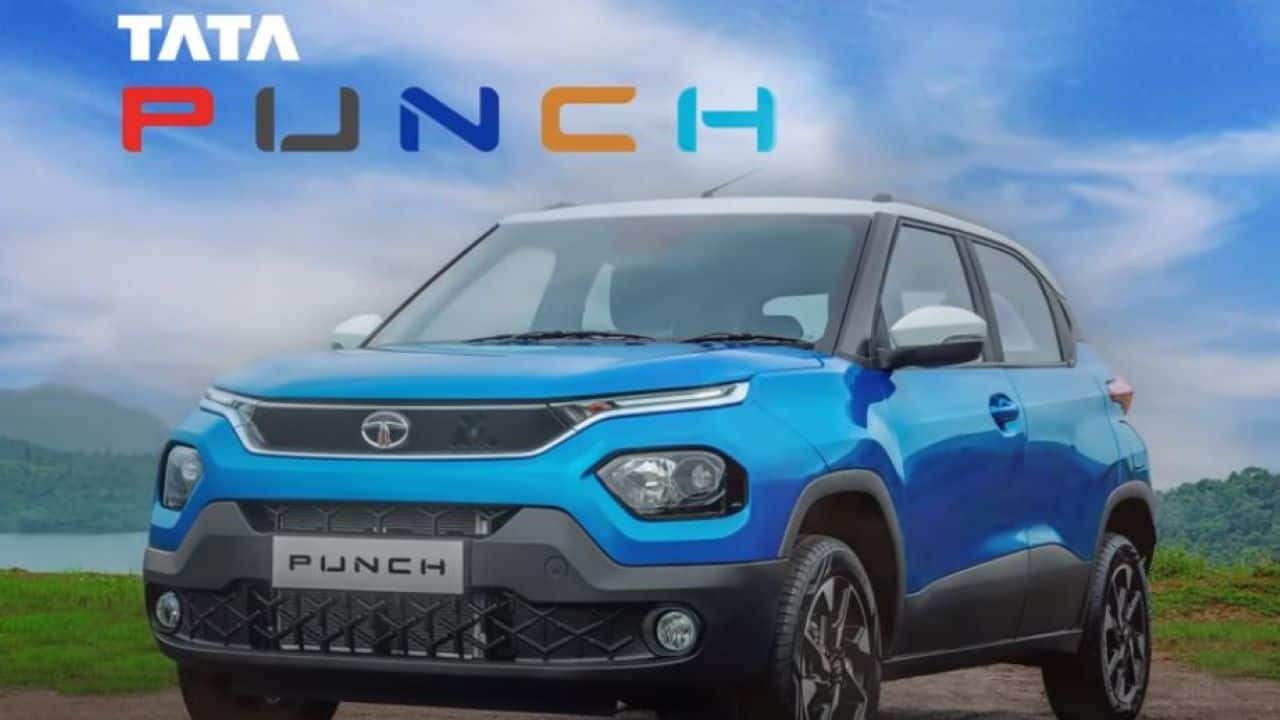 The MG Astor is the Chinese firm’s salvo (yes, MG is Chinese, no matter what is said about ‘British heritage’) in the sizzling-hot compact SUV segment, currently dominated by the Koreans. It will be launched this month (look out for a review here soon) and will have two petrol engine options – a 1.5-litre, naturally aspirated 4-cylinder and a 1.4-litre turbocharged 4-cylinder, with manual and CVT gearbox options. To make things more enticing (or confusing, as the case may be), 8 variants will go on sale – Style, Super, Smart Std., Smart, Sharp Std., Sharp, Savvy and Savvy Red. It looks sharp (and Savvy, if you will), is loaded with AI and level-2 autonomous driving aids and will likely be priced at Rs 10 lakh onwards, which should set the cat among the pigeons. 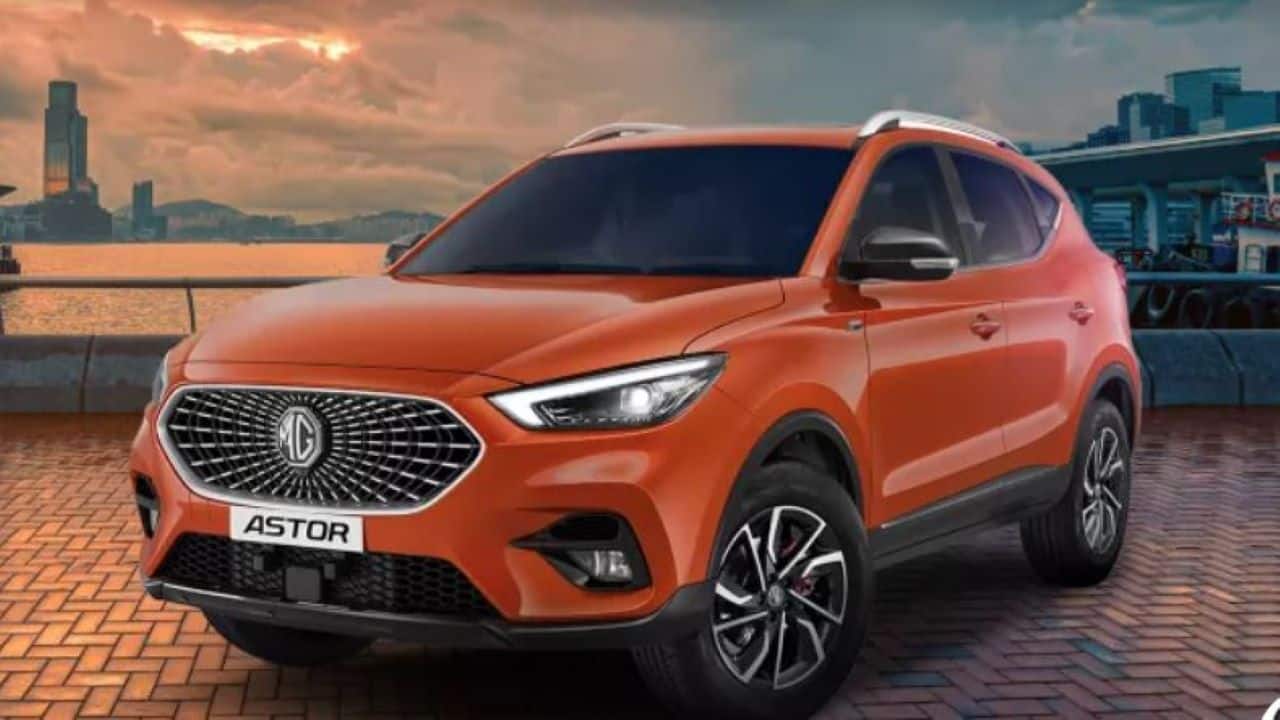 It would not be hyperbole to state that the Mahindra XUV700 is this year’s most anticipated car. We were mighty impressed when we drove it on Independence Day, and were even more impressed with its pricing – a staggering Rs 11.99 lakh onwards, peaking at an equally mouth-watering Rs 21.69 lakh. Mind you, this is a big, feature-loaded car with a 200 bhp petrol engine, and to be able to buy even the base variant for Rs 11.99 lakh is amazing when you consider that much smaller cars like the Skoda Kushaq and Hyundai Creta start at around Rs 10.49 lakh; the fully-loaded diesel variant with all-wheel drive, automatic transmission and the proverbial laundry list of features and autonomous driving aids is probably the steal of the year at Rs 21.69 lakh (all prices ex-showroom). Bookings for the best car that Mahindra has yet made begin on October 7. Also Read: Mahindra XUV700 vs competition: How the new SUV fares against peers on price, power and safety

Slavia is what Skoda is likely to name the Rapid’s successor, and the car will be unveiled at the end of this year. Skoda aims to take things a step up, and thus the Slavia isn’t a drop-in replacement for the Rapid, Skoda’s venerable entry-level sedan. The Volkswagen Group’s MQB-A0-IN platform will underpin the Slavia, and likely it will be the car with the longest wheelbase in its segment when it’s out. In keeping with the group’s petrol-only policy, the Slavia will get both the 3-cylinder, 1-litre turbo and the 4-cylinder, 1.5-litre turbo, with manual and automatic transmissions available(torque converter as well as dual-clutch). The Slavia will go up against cars like the Hyundai Verna, the Maruti Suzuki Ciaz, the Honda City and Volkwagen’s Vento successor. Expect prices to start at Rs 10 lakh onwards.

The Celerio didn’t look like much, in all honesty, but it became a very popular car because it was affordable, reliable and, well, a Maruti. The new generation Celerio will be significantly different, being based on the Swift, Baleno and Wagon R’s platform, which means it will be bigger, for starters – and thus more spacious, front and rear. Boot space will also go up, increasing the practicality factor. Cosmetically, Maruti will spice up the cabin, with more premium materials and better features, including things like steering mounted controls and a SmartPlay infotainment system. On the outside, it’ll get all-new design elements, like a new grille, headlamps and tail lamps. The new Celerio will be offered with two engines – 1-litre petrol and 1.2-litre petrol – as well as a 5-speed manual gearbox and an AMT option. Prices should start in the ballpark of Rs 4.5 lakh, ex-showroom. 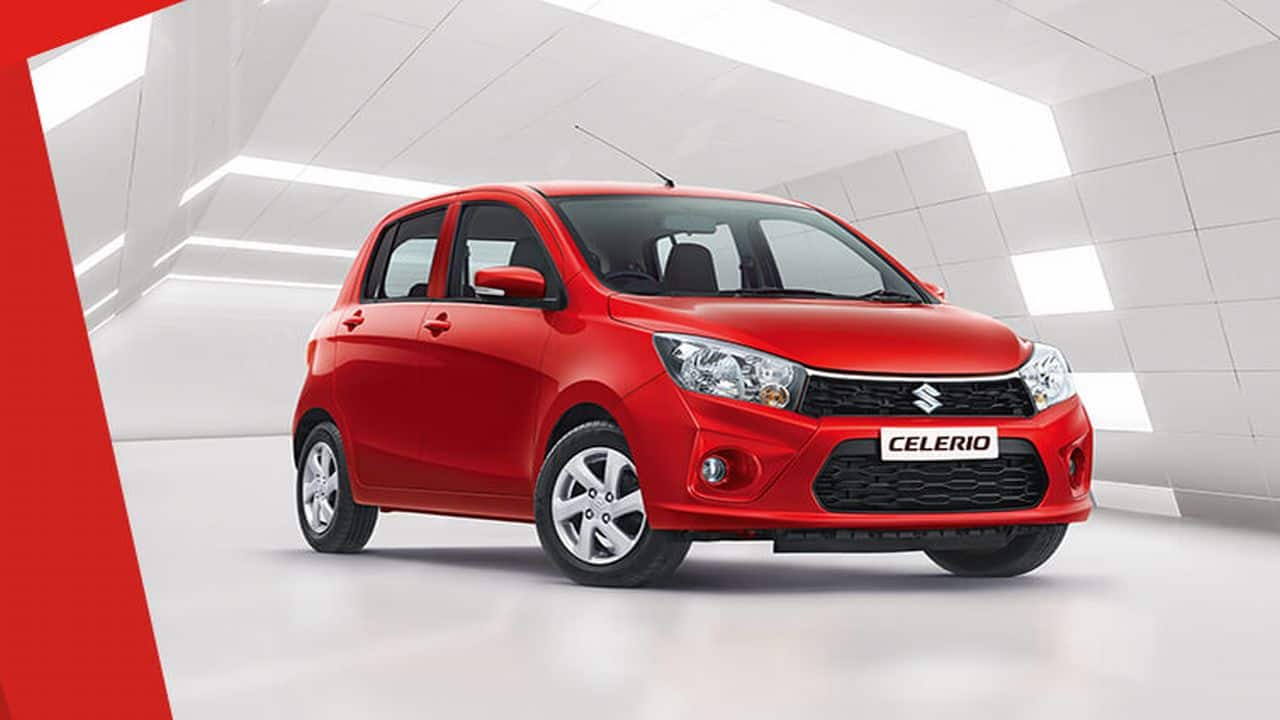 While it wouldn’t be correct to say that the new S-Class is all set for launch – since it’s already on sale – the important factor here is that Mercedes-Benz is about to begin local assembly of the ‘best car in the world’. The model that was launched earlier this year was a completely built unit (CBU); Merc is now going down the completely knocked down (CKD) route with its flagship sedan, which will make the car far less expensive. We wouldn’t be surprised to see a price cut of up to Rs 40 lakh, but official prices will be announced in the next few days.

Also Read: A look at the all-new Mercedes-Benz S-Class

The locally assembled S-Class will likely start at around Rs 1.75 crore ex showroom. The S-Class will duke it out with the Audi A8 and the BMW 7 Series, as always – but it will very likely still be the most expensive car of the lot. With legions of fans, that won’t really matter.