UP Debacle: Akhilesh & Rahul have some tough questions to answer

After BJP‘s thumping victory in Uttar Pradesh assembly elections, political parties will look for scapegoats. There will likely be voices and concerns raised on how Samajwadi Party, Congress and Bahujan Samaj Party went about campaigning for the state election.

After BJP’s thumping victory in Uttar Pradesh assembly elections, political parties will look for scapegoats. There will likely be voices and concerns raised on how Samajwadi Party, Congress and Bahujan Samaj Party went about campaigning for the state election.

Here’s a list of implications the UP debacle will likely have on the fortunes of political leaders. 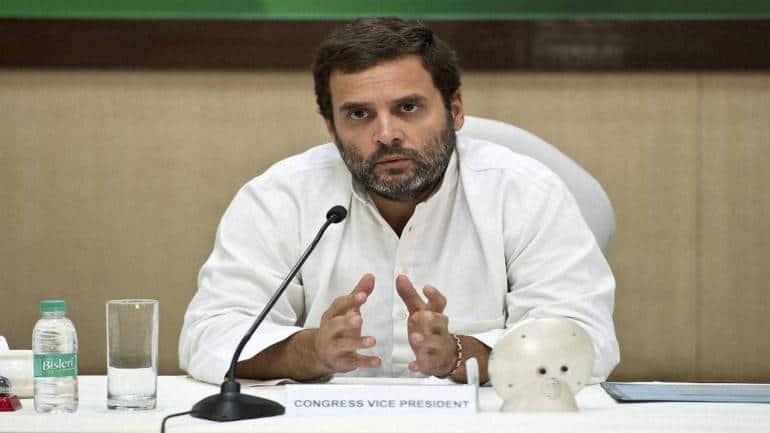 Party’s trust in his leadership will further erode.

Will be seen as leader who failed to identify the right alliance and made the party politically irrelevant in its home state.

The party will take a further hit with cadre losing morale.

Questions may be raised if Congress should look for someone outside the family for leadership.

The bring Priyanka Gandhi brigade will get further emboldened. His loss will be seen as non-acceptance by the party cadre, many of whom were resentful of his elevation.

He may be pushed to political oblivion in his home state — Uttarakhand.

Being an outsider, it is quite possible that leaders resenting his influence may blame him for the debacle.

Many parties may now want him to run their campaigns.

It will also send a message that his strategy work only with charismatic leaders like Narendra Modi and Nitish Kumar.

Will be blamed for sabotaging SP's chance especially in its bastion.

He’ll have to further bite the dust and may be branded as ‘traitor’. Will face tough questions on the alliance with Congress.

The Shivpal camp will claim he has been punished for insulting party’s senior leaders.

The camp will attempt to reassert itself in party’s affairs.

Like Akhilesh, Mulayam will be blamed for confusing SP voters by questioning alliance with Congress.

May be blamed for not taking a clear stand on son’s side and further not campaigning enough. The Shivpal camp will likely accuse him of misleading Akhilesh. No one will blame her for the loss.

It will be seen as a permanent shift of Non-Jatav Dalits to other parties, preferably the BJP.