Members of the Hindu and Sikh communities who migrated from Sialkot in Pakistan’s West Punjab after the Partition of 1947 will soon be able to vote in local elections for the first time.

For the first time in the history of Jammu and Kashmir, West Pakistani Refugees will be able to vote in the upcoming assembly elections, a right they have never exercised.

The move comes more than three years after the abrogation of Article 370 in August 2019, which scrapped J&K’s special status and converted the state into a Union Territory.

Under a special summary revision of the electoral rolls ordered by the Election Commission of India, camps are being set up to register West Pakistani Refugees as voters.

According to the Ministry of Home Affairs, there are 5,746 families of West Pakistani Refugees in the Union Territory, most of whom live in the three districts of Kathua, Samba and Jammu. However, community leaders claim the number of families has gone up to 20,000.

Booth-level officers have been trained to verify the credentials of these first-time voters for the assembly polls. The Election Commission said the final number of voters will be published on November 25, 2022.

The inclusion of West Pakistani Refugees voters paves the way for assembly elections to be held in the Union Territory. The former state has been without an elected government since June 2018. 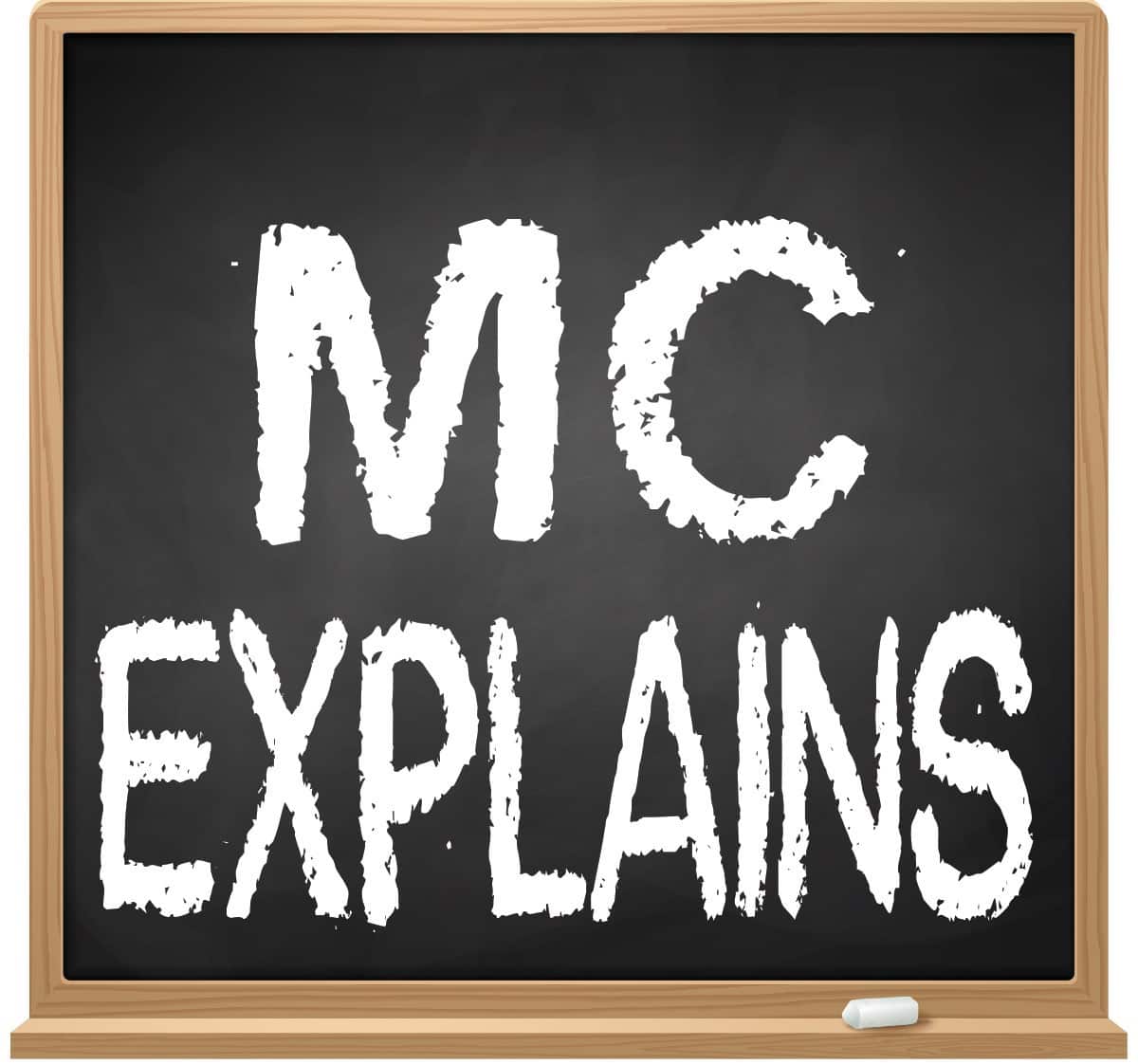 Who are the West Pakistani Refugees?

West Pakistan Refugees are members of the Hindu and Sikh communities who migrated from Sialkot in Pakistan’s West Punjab after the Partition of 1947.

Some of these refugees settled in other parts of the country and got Constitutional rights. However, West Pakistani Refugees who came to J&K were denied civil and political rights because non-state subjects, including the refugees, were ineligible to become permanent residents of J&K.

In the absence of citizenship rights, the refugees did not have the right to own property, be employed by the state government, and to vote in the assembly elections. However, they could only apply for Central government jobs and services and vote in the Lok Sabha elections.

What changed after the abrogation of Article 370?

On August 5, 2019, when parliament read down Article 370 and Article 35A of the Constitution, both the J&K Constitution and the Permanent Resident Certificate eligibility rules were nullified. That paved the way for West Pakistani Refugees to become residents of the Union Territory.

Voting by these refugees will be a key factor in the assembly elections in the three districts and experts said the Bharatiya Janata Party will benefit.

“Not only the West Pakistani Refugees, even people from the Valmiki community and the Gorkha community were denied their basic rights since 1947. These people have fought a long battle for their survival,” said Jammu-based political analyst Hari Om.

He cited an incident when Ghulam Nabi Azad was chief minister of J&K from November 2005 to July 2008.

“A private bill was moved in the state assembly for citizenship rights to these people, but it was turned down by the regional parties and the Congress. The special status of J&K has been scrapped by the BJP and it will help them to garner votes,” he said. After Partition in 1947, West Pakistani Refugees migrated from the villages of Khansopur, Kato Banda, Mahalla, Ambalepur, Chare Chak, and Jorewala of Sialkot tehsil, now in Pakistan, to the Indian side.

Pakistan Refugees Action Committee president Laba Ram Gandhi said the main reason for their arrival in Jammu was the connectivity of the area with Sialkot.

“Two months and nine days after Partition, Pakistani invaders had attacked Kashmir. Many of the families who had already migrated to the areas of Jammu started moving out of the region because everyone thought it was not safe for them,” said 59-year-old Laba Ram.

Many West Pakistani Refugees reached Lakhanpur, a town that is considered the gateway to J&K from Punjab.

“This was the time when J&K had acceded to India and our families were assured by Sheikh Abdullah that we were a part of India,” Laba Ram added.

Based on this assurance, the refugees stayed back in various villages of Jammu. They were given land for cultivation that mostly belonged to Muslims who migrated to Pakistan. However, the land titles were never in their names and they were deprived of civil rights.
Sohil Sehran
Tags: #Article 370 #Bharatiya Janata Party #Election Commission of India #Ghulam Nabi Azad #Jammu and Kashmir #West Pakistani Refugees
first published: Sep 20, 2022 04:47 pm