Be a PRO & get up to 50% off on select brands. Explore Now
you are here: HomeNewsPolitics
Perturbed by the free fall of the Congress, a handful of party veterans have gotten together to demand an overhaul of the organisation that has suffered a series of humiliating defeats at the Lok Sabha and assembly elections since 2014.
Updated : April 11, 2021 / 03:50 PM IST

A group of 23 senior Congress leaders sought an organisational overhaul when the party was bitter, broken and battle-weary, as it struggled to recuperate from the loss in the 2019 Lok Sabha elections. The move raised a storm that continues to rage even as assembly polls in several states approach.

In the letter, the G-23 sought an overhaul within the party in view of frequent failures at the elections.

The demand intensified over time, and the dissenters including Ghulam Nabi Azad and Kapil Sibal, continued to debate and defy the party position from time to time. 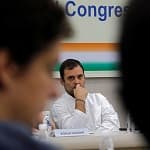 Why are they demanding reforms?

The Congress party’s electoral downfall started with its rout in the 2014 Lok Sabha elections. The Grand Old Party’s mass-base started thinning across the nation, barring a few states, triggering whispers of a need for reforming Congress from within.

These whispers grew louder after the party again failed to do well in the 2019 Lok Sabha polls, with then party president Rahul Gandhi losing Congress turf Amethi to Bharatiya Janata Party (BJP)’s Smriti Irani. He resigned from his post thereafter and his mother Sonia Gandhi took over the reins as its interim head.

The power switch from the son to the mother did little to turn around the fortunes of the party, which continued to lose Vidhan Sabha elections.

Perturbed by the dismal performance and prospects of the party, a handful veterans decided to bring the attention of fellow members to the need for a change in top leadership and the importance of a democratic set-up within the party. Last week, the G-23 leaders publicly claimed that the Congress party “is weakening” and that they have come together to strengthen it.

Sibal said at an event in Jammu on February 28: “The truth is we can see that the Congress is weakening. We had gathered earlier also and together we have to strengthen the Congress.”

Echoing Sibal’s sentiments, G-23 leader Anand Sharma agreed that the party has weakened in the past 10 years.

“All of us have covered a very long distance to reach where we are today … I have not given anyone the right to tell me if we are Congressmen or not. Nobody has that right. We will build the party. We will strengthen it. When Congress is united, it will also raise the morale of the people of the country,” he said.

However, Sourish Ghosh, political expert and academician associated with the Jadavpur University, believes the impact of the G-23 will fizzle out and do little to sway sentiments of those voters who continue to exhibit unflinching faith in Congress.

Speaking to Moneycontrol, Ghosh said: “Do the G-23 leaders really want complete democracy within the party? Do they really want elections? When Rahul [Gandhi] introduced elections in the National Students Union of India (NSUI) and the Youth Congress -- people were reluctant about the reforms. Why? Because of the very class character of the party.”

“The question is, do they really want elections? Congress cannot exist without the Gandhis. Who will come if the Gandhis go? Does Congress have a second-generation leader? Congress functions on the idea of the Gandhi family – it is the very nucleus of the party’s existence,” he said. 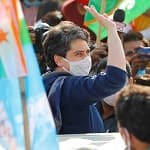 What impact will these fissures have on assembly polls?

Although, the public display of anger against the party high command came ahead of assembly elections in West Bengal, Kerala, Tamil Nadu, Assam and Puducherry, Ghosh believes that none of these G-23 leaders enjoy mass support in the poll-bound states and would have little or no impact on voter behaviour.

“I don’t think G-23 will have a big impact on the Assembly polls. Their issue is with Rahul Gandhi, who, in my opinion, is anyway a reluctant politician,” the JU research associate opined.

“Congress will likely lose some seats in Bengal, but that would not be because of the G-23; it would be because of the inroads that the saffron party has made into the state. The support for the party will remain unchanged in areas such as Malda and Murshidabad because of Adhir Ranjan Chowdhury (Leader of Congress in Lok Sabha). He is part of the old guard and enjoys strong clout in Congress and in the state,” he added.

Talking about the Grand Old Party's position in poll-bound states, Ghosh said: “As for Tamil Nadu, Congress is playing second fiddle in the state to the DMK (Dravida Munnetra Kazhagam). If the party wins there, it will be because of the DMK. In Assam, Congress has chances of winning only if it is in alliance with the Mahajot. Priyanka Gandhi has been campaigning all around the state and her efforts might bear fruit. However, here too, the sentiments of the dissenters will not impact the Congress party’s chances of a win in any way.”

“If the Congress wants to regenerate itself, it will have to work in blocks, districts, and grassroots level, instead of sitting in Delhi,” the political expert said. 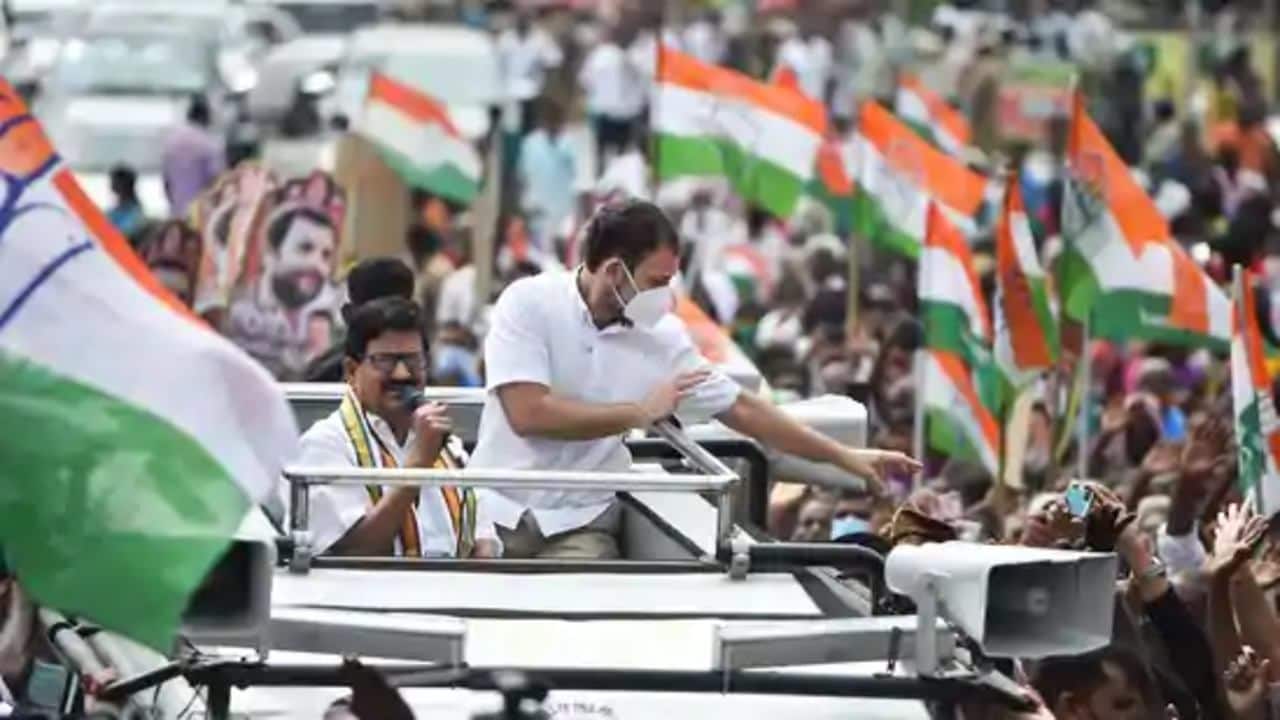 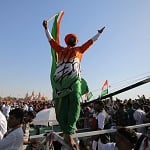 One must note that the outcome of this protracted battle between the dissenters and the Gandhi family hinges on the party’s performance in the five assembly polls, the results of which are slated to be declared in May.

However, Sonia Gandhi has been actively looking for ways to win back the unflinching support of the veteran leaders the Congress party had enjoyed.

For instance, Prithviraj Chavan, one of the G-23 members, has been appointed the head of the Congress screening committee for the Assam elections. Some G-23 leaders may also become a part of the list of All India Congress Committee (AICC) star campaigners for the polls.

Sonia Gandhi's attempts to wean away dissenters bit by bit is a tried and tested method that showed results earlier too. For instance, in September 2020, during the Congress Working Committee (CWC) rejig, a few signatories of the August 15 letter — such as Mukul Wasnik and Jitin Prasada — were given prominence and they have since not attended any G-23 meet.

Anand Sharma on March 1 said that Congress’ alliance with “parties like Indian Secular Front (ISF) and other such forces (in Bengal) militates against the core ideology of the party and Gandhian and Nehruvian secularism, which forms the soul of the party”.

Sharma said that these issues needed to be approved by the CWC and the party can’t be “selective in fighting communalists but must do so in all its manifestations, irrespective of religion and colour”. In what seemed like a rebuttal to Sharma, Prasada – who is Congress' in-charge of West Bengal – said in a tweet that alliance decisions are “taken keeping in mind the best interests of the party and the workers”.

“Now is the time for everyone to join hands and work towards strengthening the prospects of the Congress in the poll-bound states,” Prasada added, in what was seen by some political observers a fissure within the party’s dissenting leaders. However, some other saw this as an olive branch being extended to the G-23.

Congress National Spokesperson Abhishek Manu Singhvi has already said: “They (the G-23) are an integral part of the Congress family. We respect them. But it would have been better if they helped the party in the five states which are going to the polls.”

Now only time (and the election outcome) can tell if Rahul Gandhi’s prospects to return as the 87th president of AICC is bright or if the Gandhis will have to submit themselves to the pressure of the G-23. Until then, all will depend on the efficacy of Sonia’s efforts to pacify Congress' most vocal dissenters.