Will Mamata Banerjee be able to brush off the Partha Chatterjee scandal?

From the very beginning of the TMC’s rule in the state, senior party leaders – MLAs, MPs and ministers – have been tainted in a series of scandals, such as the Narada videos, which showed party heavyweights accepting huge sums of unaccounted cash, and the Sharada chit-fund scam. Yet the TMC has won election after election under the leadership of Mamata Banerjee 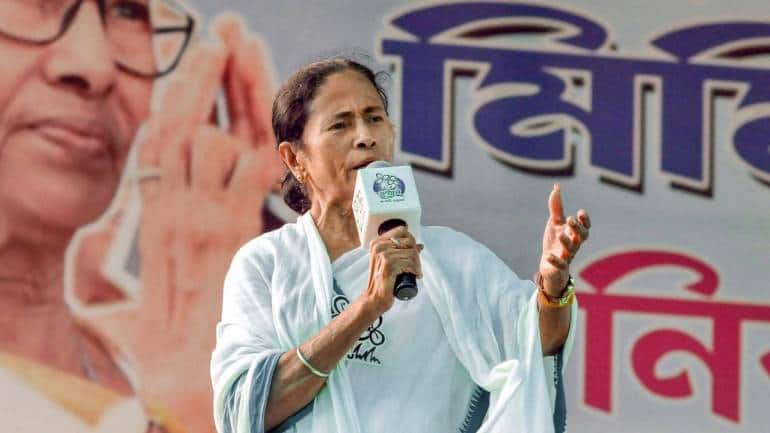