Were the world to decide to shift their dollar reserves to any other currencies, the country likely to benefit most in terms of production of real output would be the US on account of a depreciating dollar 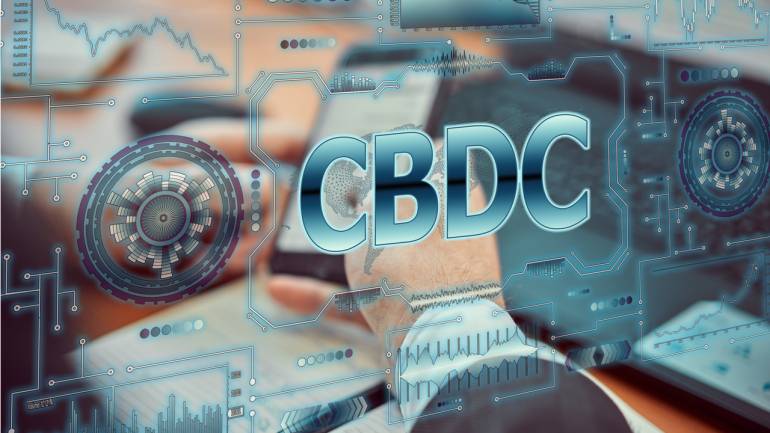 The successful launch and growing usage of China’s Central Bank Digital Currency (CBDC), the Digital Currency Electronic Payment (DCEP), has triggered an intense debate among economists and commentators over whether this marks the beginning of the end of dollar dominance in international trade and financial settlements.  While there are those who believe that this is indeed the case given China’s growing share in world trade and the possibility of DCEP becoming a common platform for digital currencies among several...