Yet another attempt at redevelopment has been launched. What will it take to make it work? 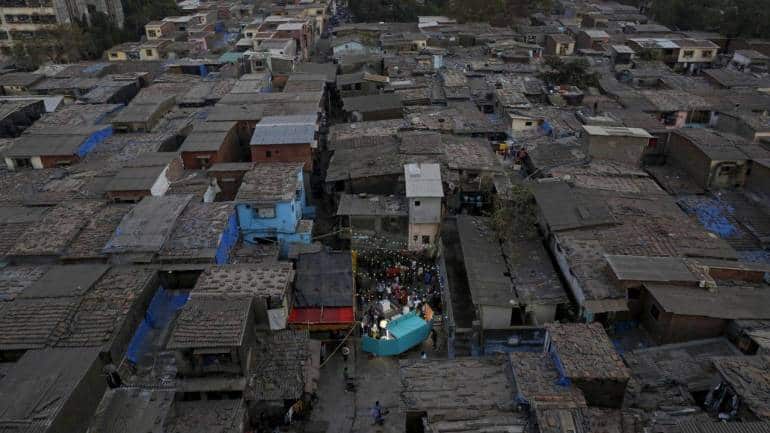 Dharavi is considered one of Asia's largest sums (Representative image)

After several failed attempts in the last two decades, yet another project for the redevelopment and rehabilitation of Dharavi has been launched. It has received three bids, including from leading business group Adani, indicating that business is taking the project seriously. In order to make this attempt succeed, it is necessary to set right the goals and processes so that one of the largest slums in the world, sitting in the heart of the country’s financial capital Mumbai and a...