Despite having everything going in their favour, why do smart and talented folks often give in to poor judgement and impulsive behaviours?

Do you recall the fateful night of November 2009 when a phone text busted golfing legend Tiger Wood’s serial infidelity? What about tech businessman Phaneesh Murthy’s sexual misconduct that eventually led to his ugly exit first from Infosys and then iGATE? Or the troubled timeline of American pop icon Lindsay Lohan, the drug-riddled fall of WeWork founder Adam Neumann, and other incidents like these?

They come from different arenas, but what they have in common is bad decision-making and poor impulse control. In 2013, Dr Vivek Benegal, professor of psychiatry, Centre for Addiction Medicine, NIMHANS, explained how some people are more at risk of compulsive gambling, addictions, high-risk sexual behaviours and other impulsive acts. Popular self-help author and personal development coach Mark Manson says that self-control, or our ability to override our impulses, is an illusion. For instance, when people refrain from doing anything that may throw them off the wheel or into a downward spiral, in most cases, they end up doing exactly that, more aggressively. The psychological reason is that for an individual to respond in a controlled manner, the alignment of their two brains – ‘feeling’ and ‘thinking’ – needs to be in place. Both our two brains have a bearing on our decision-making. In his book Thinking Fast and Slow, Daniel Kahneman explores this theme vividly. 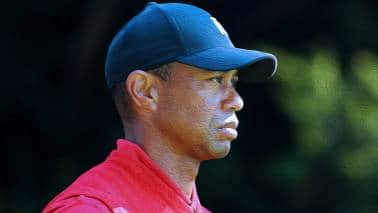 I know of a person who is an emotional eater. Such people eat to soothe their anxiety or stress or negative emotions. If you see her just before she has a deadline or a presentation, you will stand still in disbelief. By nature, she is a typical worrier, one of those kinds who stands first in class and wins all races, but stills fear that she will fail and her world will fall apart. On the day of her deadline, her thinking brain tells her to calm down and be realistic. It gives her reasons to believe that life is going to be “just fine” even if she doesn't get to hold that victory trophy. Her feeling brain, on the other hand, attaches emotional and subjective elements like “value” and “judgement” with the reward. As a consequence of this, she sees herself as “unworthy” if she fails to accomplish her goal. Conclusion? Anxiety, stress, and hence, a sudden urge to binge eat. But what follows after that is even worse – loads of regret. “I ate so much, I am a failure.” All of this originates from our two brains not being in sync. 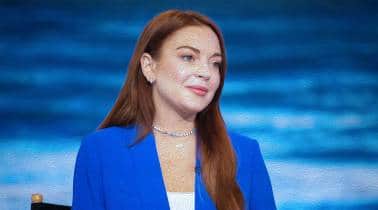 For our brains to be well-aligned, they need to have a common focus or a point of pursuance. Does that come naturally to us? No. Psychologists Keith Stanovich and Richard West call ‘System 1 and System 2’ as alternative terms for the feeling and thinking brain, respectively. Going by Psychology: Second European Edition (2015), System 1 or the feeling brain operates automatically and quickly, with little or no effort and no sense of voluntary control, whereas System 2 or the thinking brain allocates more attention to taxing and mental activities often driven by logic, analysis and concentration.

Perhaps my friend is more of a feeler than a thinker. Her System 1 is more active than System 2, which is why she has a lower sense of controllability over her actions and hence a need for immediate gratification to satisfy her impulses. Talking of which, the ancient Greek researcher Herodotus, often recognised as the world’s first historian, says, “Make big decisions by discussing them twice: Once while drunk, once while sober.” In modern terms, one could say the idea is to maximise the use of both brain systems – feeling and thinking.

Time and again, our decision-making abilities fall victim to ignorance, impulse and short-sightedness, and our longing for immediate gratification tends to disrupt rational thinking during complex situations. So, why does this happen? Why do people make unwise decisions despite being fully aware of the possible consequences? 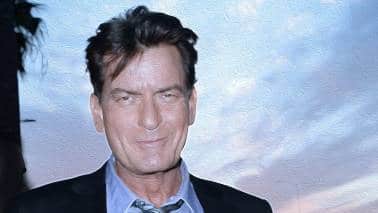 Professor of psychology at Harvard Daniel Gilbert says our brains are hard-wired to make irrational and poor choices. He also emphasises our obsession with morality, which discourages us from taking pragmatic solutions.

This doesn’t mean we all are doomed to injudicious decision-making all our lives. When the feeling brain goes unruly and throws at you all a strong impulse, take a pause, interpret it, challenge it, analyse it and accept it. Instead of self-loathing, allow your thinking brain to engage with those impulses and work along with them in a constructive manner.

It's not easy, and it never will be, but don’t let hopelessness seep into you. No matter what you do or how hard you try, at some point in life, you will make mistakes and give in to your impulses. Remember not to beat yourself too hard. Discipline is empowering but start with self-regulation first. It takes time and several attempts to condition oneself to respond in a controlled manner.

Finally, you are accountable only to yourself. Pat yourself for the successes, and dust off the slip-ups.