Are better times ahead for Shriram City Union Finance? 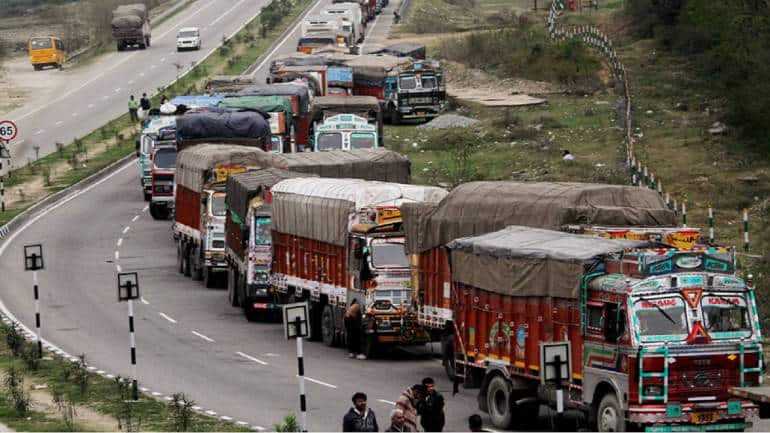 For the three-month period ended September this fiscal, Shriram City Union Finance (SCUF; CMP: Rs 2042.4; Market Cap: Rs 13,512.1 crore) has reported a pre-provisioning profit of Rs 579 crore, which is the highest in the last 12 quarters. Its assets under management (AUM) registered a 10.5 percent year on year (YoY) growth. As of 2QFY22, SCUF had a total AUM of Rs 34,680 crore, almost 70 percent of which is contributed by the SME and the two-wheeler books. SCUF...