As per the sources, Mobikwik is likely to launch the IPO pre Diwali.

Online payments and lending firm Mobikwik  has got the SEBI approval for its maiden public issue, sources said on October 8.

As per the sources, Mobikwik is likely to float the issue before Diwali.

This would be the first online payment company to list in India.

Mobikwik did not respond to our query.

MobiKwik is a curious IPO candidate. It is not a large unicorn like Paytm, Zomato or others looking to list soon. Whether it is a market leader is also unclear but the company says in its draft documents that the rapidly growing volume of digital payments, online shopping and internet usage, in general, will stand it in good stead.

MobiKwik had on July 12 filed its draft documents to raise Rs 1,900 crore via a public offering, the latest among a slew of internet companies wanting to list on stock exchanges. 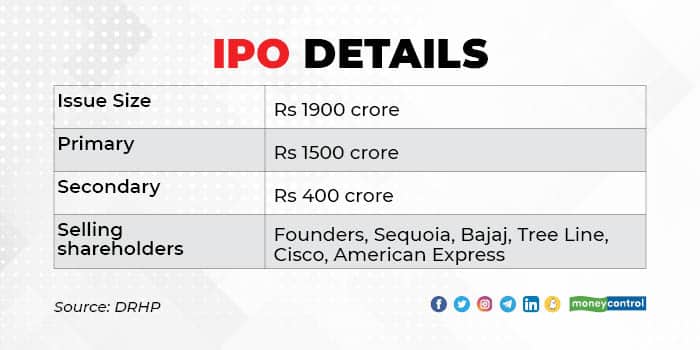 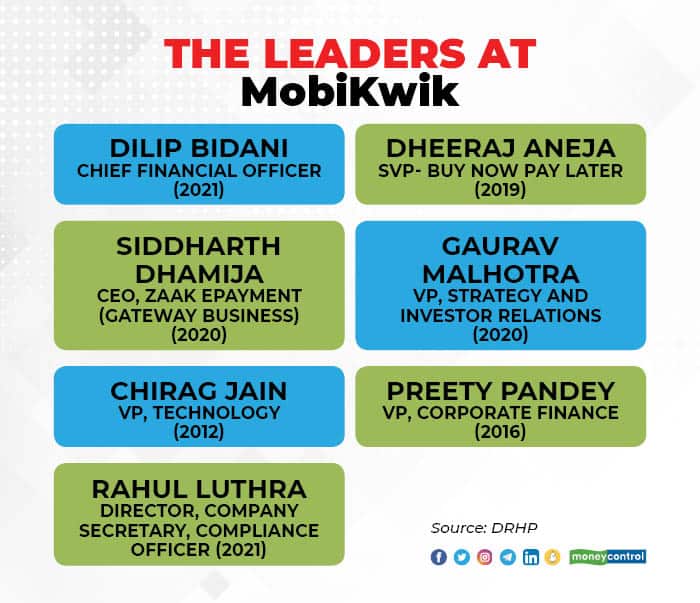 According to a recent report by Credit Suisse, MobiKwik has evolved from a wallet player to offer a wider stack of financial products to its 120 million customers and 3 million merchants. It has added UPI, 200+ billers, and also cross-sells loans, insurance, and investment products.

It also offers 15-30 days Buy Now, Pay Later (BNPL) to existing customers on the back of their payments and transaction data Along with credit, the platform also offers insurance and investments in partnership like mutual fund investments, digital gold, etc.

Apart from payments, Mobikwik cross-sells other financial products to monetise. It launched app-based lending in 2018 in partnership with NBFCs like Bajaj Fin, Aditya Birla Cap and DMI finance by leveraging data of 120 million users.

Its listing plans also come at a time when larger rival Paytm is also planning to file its documents to raise $3 billion at a $30 billion valuation- in what could be India’s biggest IPO ever.
Nisha Poddar is an Editor-M&A, CNBC-TV18
Tags: #Business #IPO - News #Mobikwik #SEBI
first published: Oct 8, 2021 10:47 am