Large screen format theatres are banking on film-makers' need to create ever bigger spectacles and a clearly differentiated experience from watching movies at home and on OTT, to spur growth.

From IMAX and Extra Large to EPIQ

When IMAX launched in India in 2001, it was mostly Hollywood films that were screened there. IMAX has slowly grown to 23 screens, the maximum number of premium large format screens in India currently.

While in 2019 only one Hindi film (Saaho) was remastered for IMAX, 2022 is seeing five big films on IMAX: RRR, KGF: Chapter 2, Shamshera, Brahmastra and Ponniyan Selvan 1.

PVR and Qube are trying to scale up their large screen operations quickly post the pandemic.

P[XL] or Premium Extra Large from PVR Cinemas has nine screens across Mumbai, Surat, Bengaluru, Kolkata, Noida, Chennai and New Delhi, with plans to open five more in the next two years.

Gautam Dutta, CEO, PVR Limited, says, “These auditoriums are equipped with extra-large screens, improved seating, state of the art Dual 4K or RGB laser projection systems, realistic 3D and advanced Dolby ATMOS sound to bring alive every little detail of the movie. The major difference between P[XL], other large screen formats and IMAX is that in the latter, the movies need to be shot on IMAX camera or remastered in the IMAX format to run in IMAX audis. That’s why you find a lot of action movies, whether Hollywood, regional or Bollywood, either made or remastered in the IMAX format."

Meanwhile, Qube Cinema’s premium large screen format offering EPIQ was launched in 2019 at Sullurpet, Andhra Pradesh, and with its 100-foot-wide screen, is the largest in South Asia. Within the next year, four to six EPIQ screens would be operational and another six to seven additional screens would be signed up. “EPIQ’s real differentiator is that it’s very good value – both for the audience and for the exhibitor. While the technical specification and quality are absolutely top-notch with a theatre design that immerses every viewer in the movie, the economics are very attractive for exhibitors and this flows through to much more reasonable pricing for the audience as well. A second difference with EPIQ is that we don’t restrict the content that exhibitors can play at all. They’re free to play standard content if EPIQ content isn’t available. But an area where Qube adds significant value is in content mastering specially for EPIQ due to its close relationships with producers, directors, and cinematographers – this allows us to ensure that all the top movies are specially enhanced for Qube EPIQ experience,” explains Senthil Kumar, co-founder, Qube Cinema. 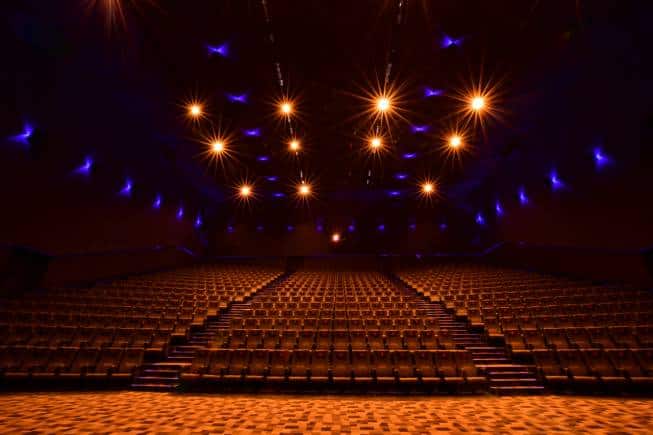 “The ticket price is marginally higher as this is a premium format as per our differential pricing policy between premium formats and other formats,” says Dutta.

Ticket prices for movie tickets have been debated about in India and while other states give theatre owners free reign on ticket pricing, in Tamil Nadu the government regulates theatre ticket pricing. Ask Senthil about this and he says, “Because ticket pricing is controlled and maintained at a relatively low level by the government in Tamil Nadu, the occupancy in theatres here is significantly higher than in the rest of the country. This higher occupancy makes the movie industry more vibrant, increases F&B revenues and allows an opportunity for audiences to take a risk with their money and discover smaller movies that might not otherwise become successful. I think there’s a lesson here for the national chains to be more conservative with their pricing and maybe, makeup in volumes by reducing ticket prices.”

Technology has evolved and drastically changed the way in which movies are shot today and has had a paradigm-shifting impact on the film industry and audience as well. Similarly, the audience-viewing experience has undergone a revolution with premium large screen format screens.

IMAX paved the way for this revolution and still leads it - to watch a movie on IMAX, filmmakers just need to remaster the film to suit the IMAX format. But there are certain technical aspects that need to be looked into at the time of filming itself and Qube has been working on this with filmmakers.

“Fortunately, the state of the art in digital cinema cameras have advanced hugely and virtually every camera currently used by mainstream productions has a sensor with a resolution that will easily be fit for the largest screens, including IMAX screens. However, the cinematographer and the production need to light the entire set and also carry out any visual effects and colour-grading on the entire frame. Since we work with all the production companies and cinematographers, we’ve been on a campaign for the last few years to get them to capture the full image that the sensor is capable of so that they can do Premium Large Formats (PLFs) like EPIQ or IMAX as well as preserve the source material for future applications that might emerge,” Senthil explains. 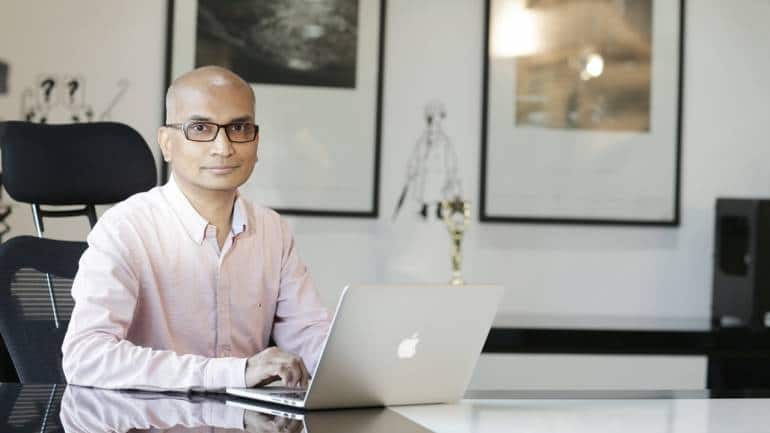 The pandemic and the rise of OTT has taught the Indian film industry and those involved in various aspects, like theatrical and distribution, many important lessons. Big Hindi films are not yet bringing back the audience to theatres unlike south cinema and this has been worrisome for filmmakers in Bollywood. But the theatre-going experience is part of the Indian cultural ethos and it is unlikely to die down anytime in the near future.

“Post the pandemic, consumer habits have changed. Traditional movie-viewing experience will need to adapt to a differentiated experience which home entertainment cannot provide... It is not about just the content that’s seen on screen, it is about a world-class ambience, cutting edge technologies, opulent comfort and indulgent refreshments,” says Dutta.

This is a sentiment that is echoed by others in the film business, including Senthil Kumar. He believes that with the distraction from streaming services, it’s extremely important for the theatrical exhibition industry that they provide audiences with an immersive experience that they simply can’t have anywhere else so that the premium nature of cinema can be preserved.

Senthil says, “India has always had large theatres but with digital cinema technology and theatre design now having progressed significantly, it’s time for more and more PLF theatres to be accessible to audiences everywhere in the country. It’s important for the movie business to have a large number of these PLF screens to involve audiences more, create excitement around watching movies and of course, increase box office revenues.”
Latha Srinivasan is a Chennai-based independent journalist whose passion is all things movies and her twitter handle is @latasrinivasan
Tags: #Cinema #IMAX #movie theatres #premium large screen format #PVR P[XL] #P[XL] #Qube EPIQ
first published: Aug 28, 2022 01:38 pm