The US and some other democracies are considering a diplomatic boycott of the winter Olympics in Beijing on the question of human rights in Xinjiang, Tibet and Hong Kong 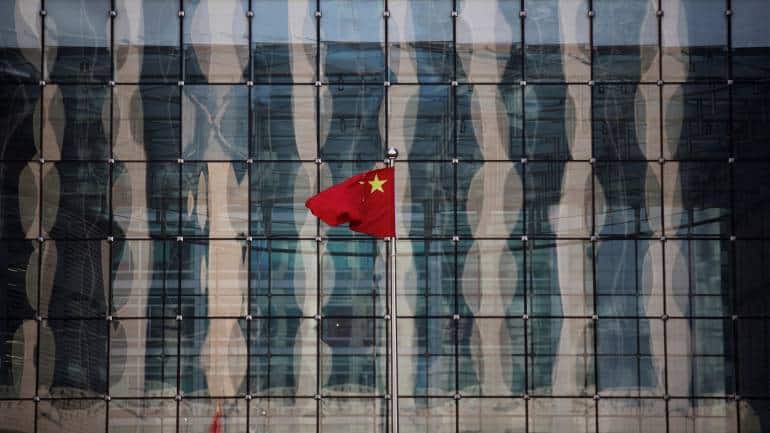 US President Joe Biden has said he is considering a diplomatic boycott of the Winter Olympic Games, which are due in Beijing less than a hundred days from now. British foreign secretary Liz Truss has said there is an “active discussion” in her government about whether Britain should follow suit. US House of Representatives Speaker Nancy Pelosi said the diplomatic boycott move was meant to draw attention to human rights violations of Uyghur Muslims in China. Tom Malinowski, vice-chair of...