India@75: We need a whole new approach to reforms

Reform by stealth is dead. Reform by force is unworkable. We need another way 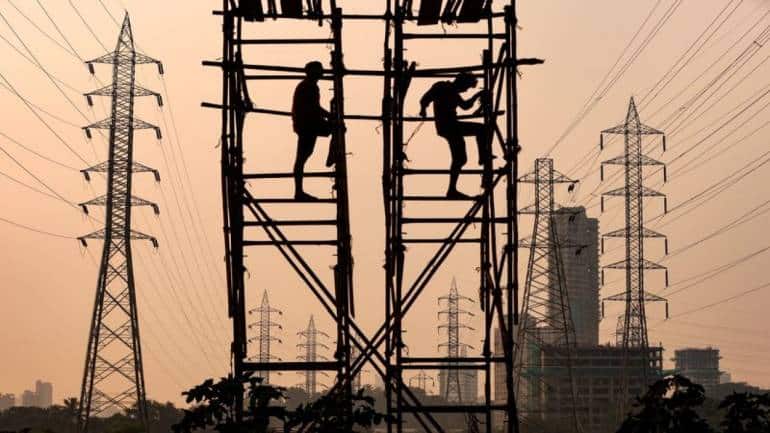 So the Narendra Modi government’s attempts to amend the Electricity Act 2003 have finally met with some partial success. After going through multiple iterations and attempts to list it in legislative business in the past, the Electricity Amendment Bill 2022 was finally introduced in the Lok Sabha on August 8. However, that is not the end of the journey for the contentious Bill. The Bill has already faced a huge backlash from States, who felt that the Centre was usurping...