Buybacks to get a leg-up from Sebi proposals

A Sebi sub-group has proposed several measures that can lead to a more liberal regime for buybacks, especially under the popular tender route 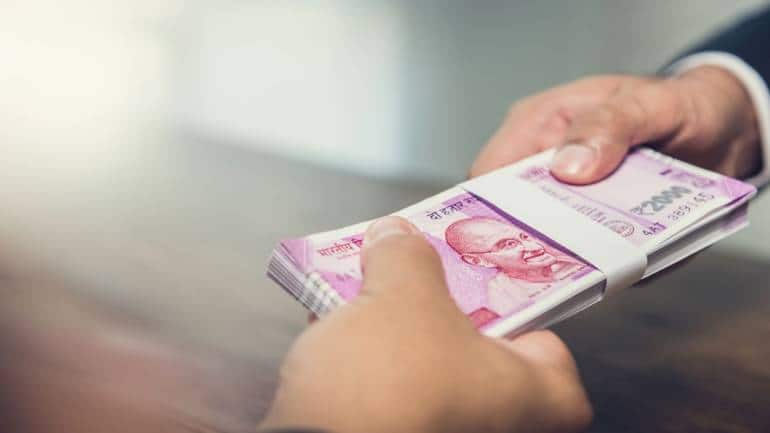 Buybacks are a tool popularized in the West as a means of returning capital to shareholders and shoring up valuations. In India too, it has become popular but just as dividends don’t excite investors beyond a point, so don’t buybacks. Does regulation have something to do with it? We may know some answers to this question in due course, as a Sebi sub-group has proposed changes to the existing buyback regulations and sought public comments. Firstly, why was a review...