Insurance marketplace Policybazaar has filed its draft documents to go public, a widely-anticipated move that is expected to fetch handsome exits for investors.

Moneycontrol sifted through the company's draft red herring prospectus (DRHP) and summarises in five charts, the facts and the information about the company that may determine the performance of its initial public offering (IPO). 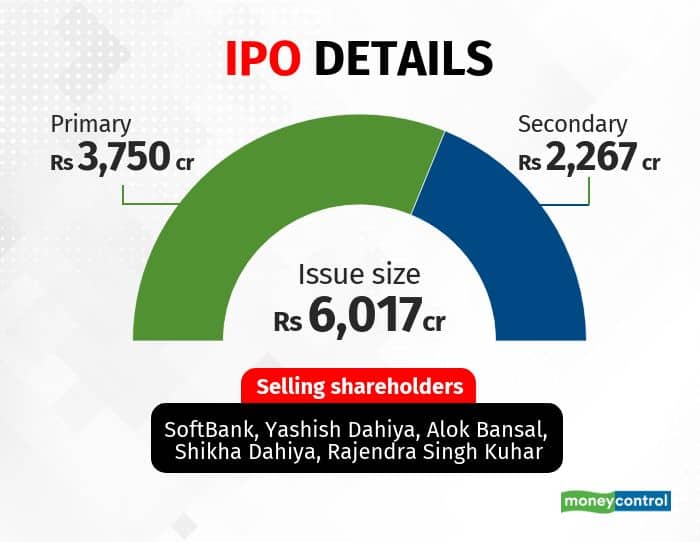 Policybazaar plans to raise over Rs 6000 crore, more than it had orinally planned, a result of the hot IPO market Despite an anti-China sentiment, Chinese investor Tencent is holding on to its stake and is not selling in the IPO. 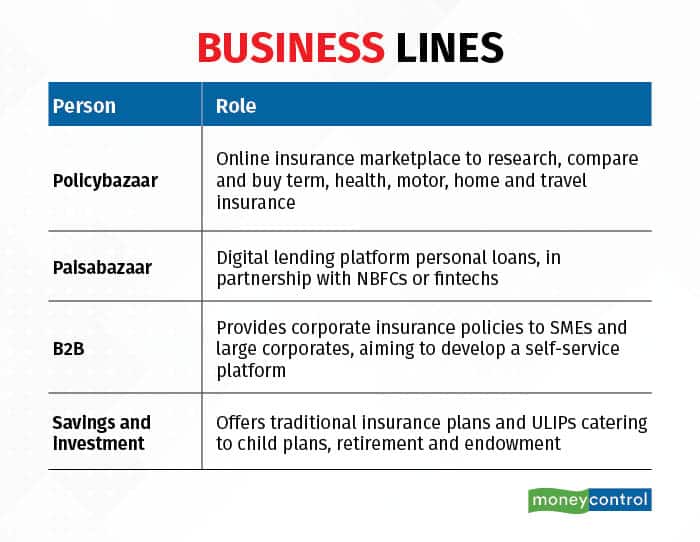 Policybazaar also recently got an insurance broking licence, allowing it to foray into the offline insurance-selling industry.